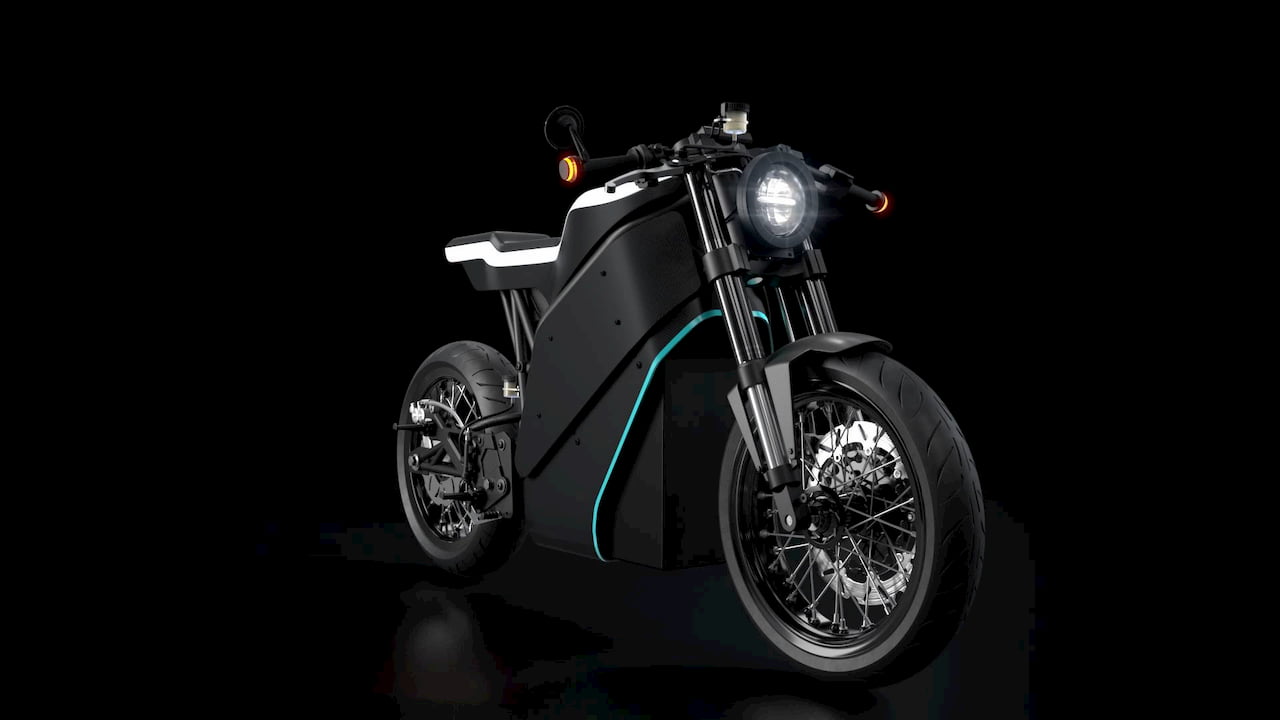 Speaking to ElectricVehicleWeb.in, Ashim Pandey, the founder of Yatri Motorcycles, a Nepali startup that is specializing in electric vehicles, said the company received a big response to the showcasing of the Yatri Project Zero prototype motorcycle in Kathmandu last December. It planned to make 50 units as a way to announce its entry and move to smaller and more affordable products in subsequent phases.

Pandey said that his company was on course to launch the Project Zero motorcycle in March this year but the Coronavirus pandemic led them to change the business strategy. Here’s what the founder told us about his company and upcoming launches:

EVW: What is the status of Yatri Project Zero?

AP: We are actually developing the v3 (production version) of Project Zero. Unfortunately, we couldn’t really catch up with the timeline; we had lots of testing to be done on the v3, which we stopped in the last three months. Regarding the actual development status, we are actually heavily invested right now in Project  One, which was originally planned for 2021. We are almost finalized the concept and we have reached concept validation, starting with some preliminary research.

We are very confident that we can come out with v1 (early version) in 2020 itself. Project Zero will be pushed back a bit because of our work with Project One. Project Zero v3 has been refined to a certain extent where we have to get into actual hands-on testing. We are working very closely with all the requirements that ARAI has set for two-wheeler manufacturers and our aim is to get certified from ARAI. Unfortunately, we don’t have such institutions like ARAI in Nepal. For that we need substantial amount of time in testing, which had been delayed. The plan was actually to get all set up and unveil the demo unit of V3 by March 2020; get started with the testing and launching the production version by October 2020. But now it seems like we would be coming up with the production unit by March 2021.

The good thing is by the end of 2020, we would be coming up with the V1 of Project One, which is far more exciting than Project Zero personally for me. It’s a completely different platform – a dual sport platform; we don’t really want to be in the endure segment because there are lot of really good motorcycles out there in Nepal. We want to be a city commuter with decent off-roading capability, given the road conditions of Nepal and lots of people here really love dual sport.

AP: With the P1, we want it to be more acceptable to the users; we want to make it mild but of course there will be certain elements of the Yatri Motorcycles that will be passed down like the display and those sorts of things that are very different from other motorcycles.

We didn’t really expect to sell many units of the P-Zero. We just wanted to come up with a great product and to make people talk about us. We never had any business case behind P-Zero. The whole idea was to have the conversation started with the P-Zero and then come up with the P1 that actually makes sense for us to do business and also for users to try us out. We are very happy with the response for P-Zero. We planned for about 50 units of the bike but we have over 400 requests for P-Zero right now. With the P1, we are looking volume manufacturing and high volume in context of Nepal.

EVW: What is the localisation and the production targets for the bike?

AP: For localisation, we are heavily investing in our own production line and machines. It will definitely increase by at least 50 per cent from P-Zero to P1. For example, we are working with manufacturers who would be supplying us with battery packs for P-Zero. For P1, we are building lots of components in-house. I can’t really give the exact numbers but I can tell you it will be two-fold more localisation.

EVW: Who are the suppliers you are working with for the motorcycles?

AP: We are working with ALF for the frame and there’s another company based out of Mumbai, who are into BMS (Battery Management System). We are working on our own battery pack right now and we are integrating our packs with their BMS. At the moment, the cell integration work is going on. There’s a company from Taiwan, who will be validating the battery packs, which we design and prototype.

We are still exploring options for the brakes. For P1, there are still few things that are open. For example, we are definitely focusing on a mid-drive motor and because of that, we are still exploring other aspects of design. Most of the machined parts and mechanical components will be done by us. ALF will be working with us for P-Zero. For Project One, we are still not sure because it will be an exoskeleton chassis, where the chassis itself will be the panel as well.

EVW: What would be the price and when can one expect them in the market?

AP: Right now, we are thinking the Spring of 2021 for the P-Zero and October 2021 for Project One. For now, it doesn’t look like the COVID-19 situation will hamper those plans, as much as it did for P-Zero.

We still haven’t released the price of P-Zero; the P-Zero will be two times more in price than the P1. The price will be very premium for P-Zero but we are not worried about it. We just want people to talk how good the product is; we are not here to sell P-Zero. We are here to sell P1 and hope to reveal more details on the P1 soon.

EVW: What are your export plans for India and other markets?

AP: When you study two-wheeler market, China and India are the biggest. I think more than 50 per cent sales happen in these two countries. For the coming few years, we don’t have any intention to venture out of Nepal, because it is already quite a big market for us at this stage. We have around 200,000 to 300,000 sales per year in the two-wheeler segment, and from our initial understanding and research, we feel that 20 per cent of market share is very doable in the first few years. That is already a big number for us and also we want to make sure our customer service is really top notch.

Realistically speaking, we can think about export in maybe two or three years down the line. But we are definitely looking into it and we have been in talks with few people, who are already reaching out to us about dealerships. So we are surely considering India and a few places in Northern Europe.

EVW: Where do you plan to manufacture your bikes?

AP: It’s a no-brainer actually to do the R&D work and prototyping in Nepal and outsource the manufacturing to India but the idea is to manufacture everything in Nepal. We have a base on the outskirts of Kathmandu with our R&D facility and our manufacturing facility will be in the Terai region of Nepal. We want to make sure to streamline all our logistics.

Images in this article are sourced from Yatri’s official website. 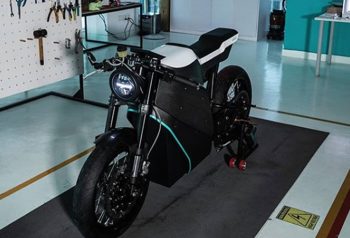 Yatri Motorcycles, the Nepal-based electric vehicle startup, unveiled the country’s first e-motorcycle Yatri Project Zero in December 2019. The company has now announced that the updated motorcycle will be (internally) ready by the end of Summer 2020 (May – July 2020).