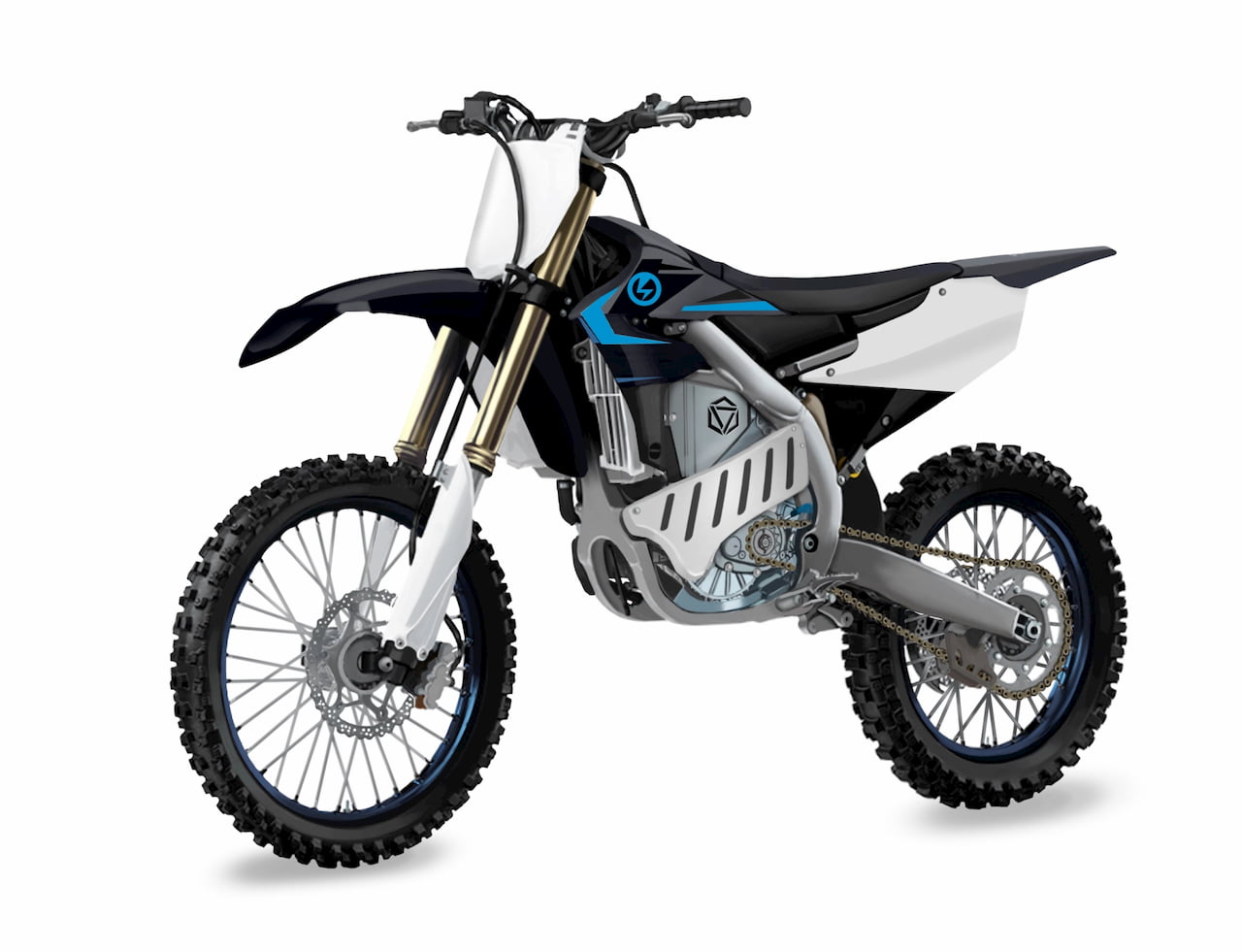 We have received an update on the Yamaha electric bike build which is now almost ready for testing. We’re using the term ‘bike’ in the Indian context where it refers to a motorcycle. Yamaha has already launched five electric scooters or mopeds including the EC-05, Passol, EC-02, EC-03 and the E-Vino in the last 18 years, all but the EC-05 in limited numbers.

The Yamaha electric bike is not an in-house project but a joint development of Dohms Projects and Spike Technologies, and Yamaha’s European subsidiary and the KNMV are supporting it. Called the ‘EMX’, it’s a competitive electric motocross bike. What we are looking at here is basically a Yamaha YZ250F modified to package an electric powertrain. The main advantages it will have over the regular bike are higher torque and considerably higher traction. The competitive electric motocross bike was envisioned in early-2019 by motocross racer and MX trainer Elmar Dohms.

While Yamaha’s European subsidiary is assisting in the Yamaha electric bike project, it doesn’t look like there is a plan to ‘launch’ it. The company will closely watch the outcomes of this bespoke machine to implement the learnings for when it does actually plan to launch one. Yamaha’s first electric scooter/electric bike for India is expected to come out by the end of 2022, and the knowledge gained from these regional builds would be applied in its actual product programs. The support of Yamaha in a way helps boost development in electric technology.

For now, Yamaha Motor Europe says that it is will test and evaluate the prototype to understand how electric vehicle technology from Dohms Projects and Spike Technologies performs in the Yamaha YZF chassis.

The EMX is the first electric motocross bike that can enter challenges with the current generation of internal combustion engine 250 cc dirt bikes. Development began in January this year, starting with the removal of the engine and related components from the chassis to create room for the electric drive and battery pack.

Spike Technologies has developed the battery of this Yamaha electric bike, while Dohms Projects is on the motor and weight distribution. The battery is swappable, and so, the rider can continue with the runs immediately after replacing it when the charging depletes. The output figures, range and charging time figures aren’t out yet.

Yamaha signaled its intent for introducing electric two-wheelers at the Tokyo Motor Show last year where it presented two scooters and an electric bike in the concept form. Yamaha’s next-generation electric scooter (Yamaha EC-05) was launched in Taiwan last year in a partnership with local brand Gogoro. Yamaha has announced that it wants to reduce CO2 emissions from its vehicles by 50% by 2050 compared to the level in 2010 and the compact electrically-powered products is a method to meet this target.

In related news, Takashi Hara, Engineering Division 2, Automotive Development Section, Yamaha, said in an interview that the company has new electric motors under development. In the video of the interview above, we can see two new electric motors, one with a power output of 35 kW and the other generating 150 kW. The company has developed the 35 kW motor for small mobility applications, including motorcycles. The 150 kW motor is for electric cars. The Japanese two-wheeler manufacturer is ready to develop prototype motors for other companies.