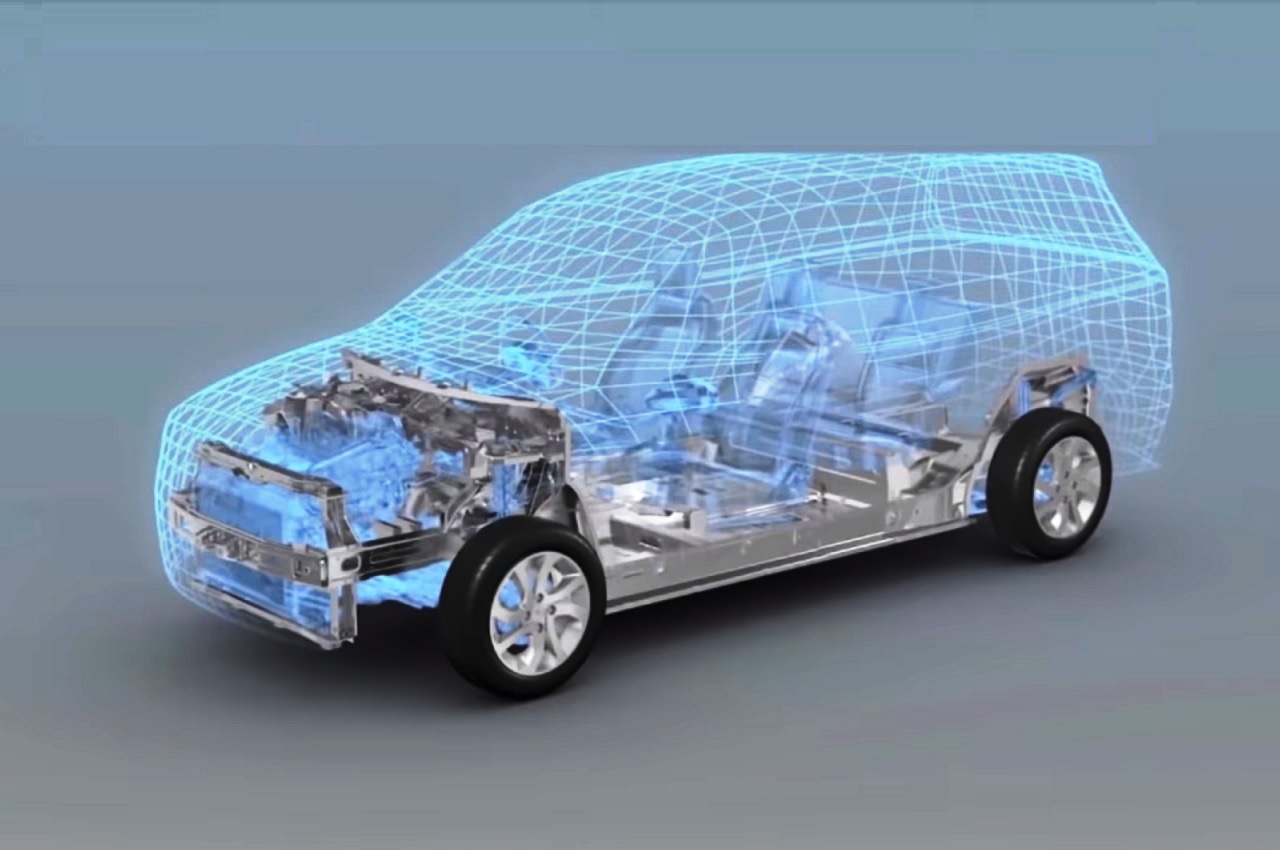 Tata Motors has not pushed back the aggressive strategy to fill out white spaces in its portfolio to reach the holy grail of a double digit market share percentage in the country. With launches such as the Harrier and the upcoming HBX and Gravitas, challengers for new segments with unique selling proposition are going to be available with the ‘T’ badge.

Tata is no stranger to the MPV, having tried and failed with the Aria, but for far too long this area of the market is dominated by the Maruti Ertiga and the Toyota Innova, tempting past explorers to take consider a second mission.

Team-BHP.com is reporting that Tata Motors is planning to develop a people mover that will be built on the ALFA platform. To compete with cars like Ertiga and Marazzo, it is reported that Tata will begin work on the new MPV after the launch of the HBX micro SUV. Now, Tata has launched its first product on the ALFA (Agile Light Flexible Architecture), the Altroz, and the platform can be scaled to adapt multiple body styles including hatchback, sedan, SUV and MPV with different seating configurations up to 4.3m in length. The more interesting aspect is that the ALFA platform is designed electrification-ready, and can support IC, hybrid and fully-electric powertrains.

News of an MPV from Tata has been reported since the introduction of the ALFA platform and the engines too could be shared with the Altroz. Apart from the IC engines, Tata Motors could also be looking at equipping the MPV with the Ziptron technology from Altroz EV and Nexon EV if Maruti is indeed bringing out an Ertiga electric for the higher segment. An electric MPV with a range around 300 km sounds like a great alternative to petrol van, especially for the fleets that could save a significant amount of money in intra-city journeys.

Tata Motors is also busy updating existing products. Its launches for the current financial year include the Tigor EV, Altroz EV and the HBX. While details of the first two cars are available to an extent, information on the HBX EV is still scarce as the petrol variant is clearly the priority before the company moves in launching the electric version.