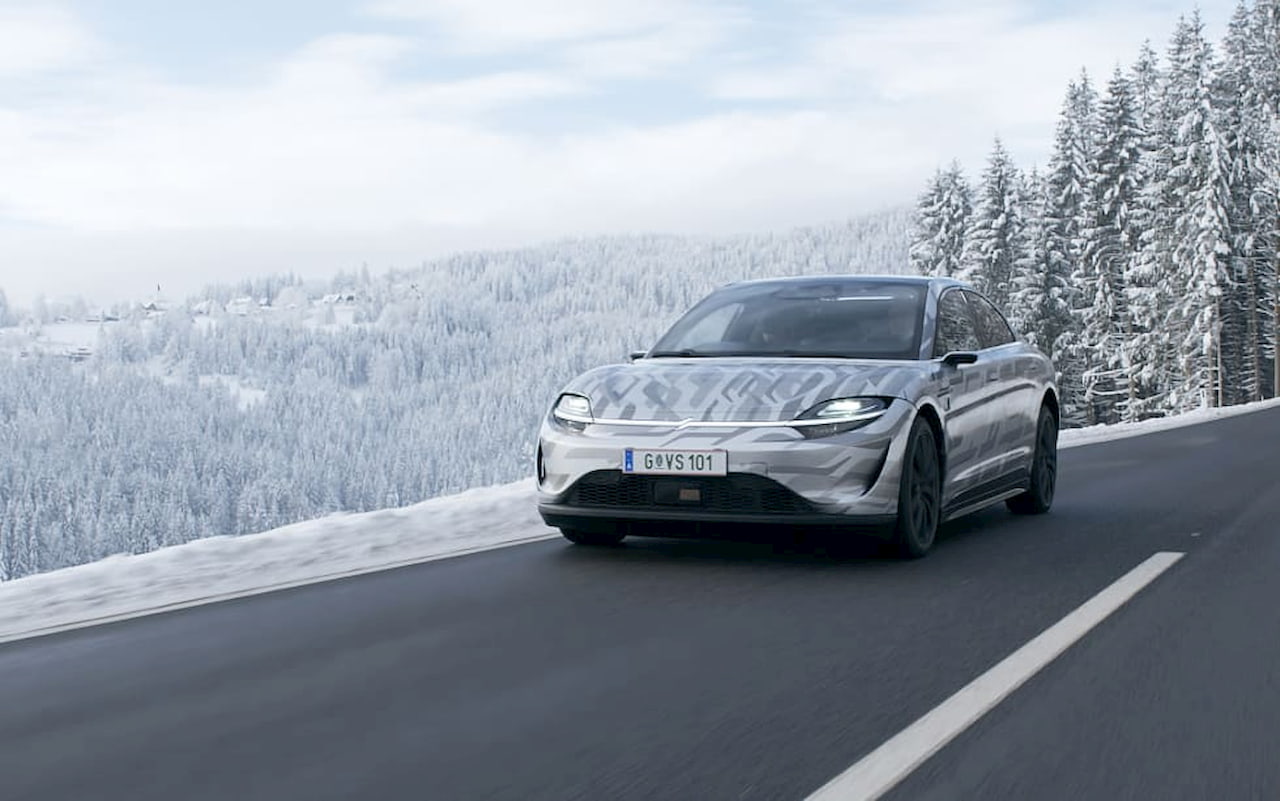 The Sony Vision-S is back to Europe following its visit to Japan last year for development. Sony is now testing the Vision-S on public roads in Europe and in a new video (below), the company has shown the electric car prototype undergoing driving tests in Austria.

The Sony Vision-S is one of the many Sony exhibits at the all-digital CES 2021. In its announcement, Sony said that it began public road testing in Austria for technical evaluation just last month. With this, the development activity of the Vision-S reached the next phase.

Following its initial testing at Magna’s development centre in Graz, Austria, the Vision-S had reached Tokyo for development in July last year. In the below video, Sony shows the Vision-S being gracefully driven into what looks like one of its corporate offices for the officials to have another look at it before it’s sent to R&D. Public road testing of the new electric sedan will begin later this financial year.

The electric car segment is ever-so-slightly turning into a crowded space. This is a game of catch-up since Tesla pioneered this business by proving one could not only live with EV’s on a daily basis but also replace their existing IC engined cars altogether thanks to the performance and range its models could offer.

Traditional automakers cannot afford to not exploit this market and this leads to many automakers bringing out EV’s to secure their space in this fast-growing market. Amongst all of this heat, we’ve been ignoring a silent threat looming in the background. While traditional engine powered cars have been under development for such a long time, it was close to impossible for technology companies to enter this race.

Even if they did, it would be different from what they specialize in, which means it would take years to establish themselves. The EV race is an easier segment to enter, at least for electronic consumer brands who’ve been dealing with batteries, displays, sensors and everything electric for a long time. Sony’s electric car is a sign of threat for traditional automakers.

The Consumer Electronics Show or CES as its called is technological equivalent to the Geneva Auto Show. Electronics giants showcase all kinds of products, be it the latest smartphone, a new camera or even a drone with artificial intelligence. It’s one of the last places someone expects the launch of a car, but that’s exactly what is unfolding increasingly with each edition of the show. Sony marked their debut with the Vision-S electric car this year.

Sony was initially aiming to enter the auto space by supplying its CMOS image sensor and other audio-visual technologies to car companies. However it felt the fastest way to hop on to the bandwagon of supplying automotive parts is by making one themselves that showcased their technology to the full extent.

Why did Sony build an electric car?

As reported by JapanTimes.com, Sony had a poor sales performance in the 2006 financial year and had to abort many of their projects to sustain the company. Amongst the discontinued projects was the Aibo robot, which was introduced in 1999. This left most of the engineers very disappointed and uninspired. Sony President and CEO of Sony Corporation, Kenichiro Yoshida saw an opportunity to effectively revive such a project in the form of an electric car. Sony has been a leader in the consumer electronic market for a long time and has pioneered many product categories. Couple that with their prowess in machinery and electronics, they had almost everything in hand to give a shot.

Sony were the leaders of consumer entertainment electronics with the likes of the original Walkman series, but they were soon deemed out of fashion when Apple revolutionised the market with the iPod and iPhone. Entering this space would not only revive its consumer appeal, but it would also give them a lead over other consumer electronic companies who look to venture into automobiles. This would also give them an opportunity to compete against big players in the world of tech like Google and Apple.

Sony teamed up with multiple brands like the German engineering powerhouse Bosch, Continental and even Blackberry to develop their automotive operating system. The production was outsourced to the Canadian auto parts maker, Magna International.

The Vision-S Prototype features a complete entertainment experience with 360 Reality Audio in the speakers built into each individual seat and intuitively operated panoramic screens across the dashboard of the car which has the capability of streaming media as you drive. The car also comes with Artificial Intelligence features in-built, 5G, and cloud technologies with the idea of constantly updating and evolving the car’s features.

When will the Sony electric car launch?

Sony doesn’t want to become a car company for the moment. The Vision-S concept is at best Sony’s contribution to the evolution of automobiles by showcasing its in-car infotainment system and driving systems. It was a showcase of automotive technology that Sony could supply to the industry.

Companies like Sony testing the electric car market is a wake-up call for the mainstream automakers. The reduced complexity of electric car development means consumer electronics brands with access to electric powertrain technologies and experience in electronic technology can exploit this space. Just when we thought it couldn’t get more competitive, we have companies like these taking a whole new approach to building a car. While they still have the disadvantage of not having an establish product network or the trust, we shall wait and see how these exploits evolve. 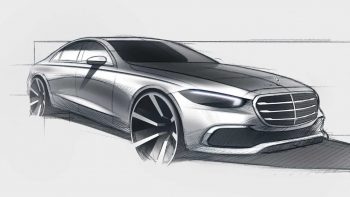 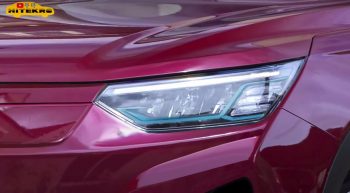 With SsangYong’s survival hanging in the balance, what is the future of the Korando e-Motion?