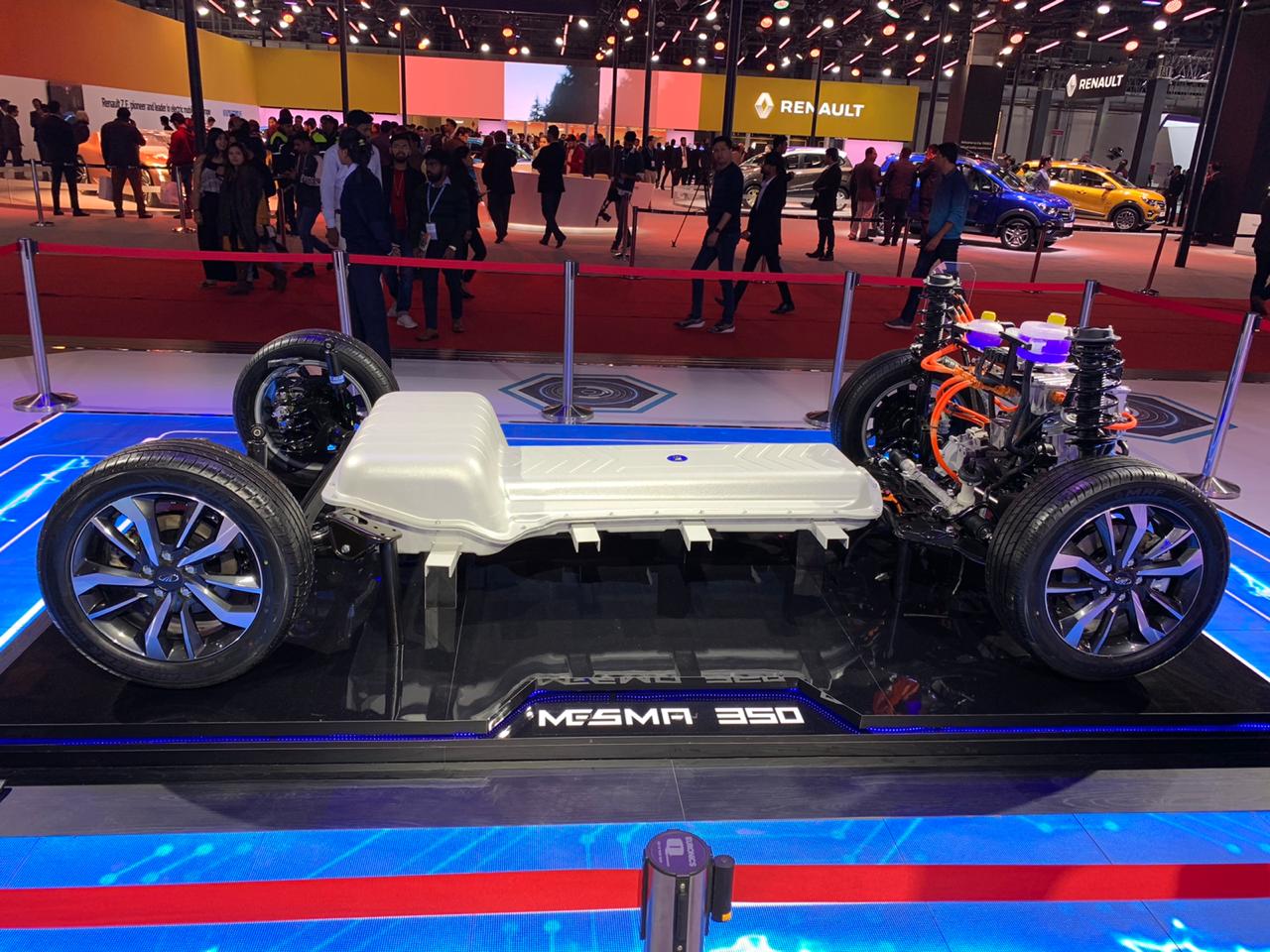 For those who are not buying electric vehicles because of range anxiety, would 2,000 km of range in just half an hour of charging change your mind?

Brighsun wants to address the issue where companies use lightweight materials in the production of electric vehicles to offset the battery weight (more batteries more range), which could compromise the safety of the vehicle, apart from the increased production cost. Lithium-sulfur batteries, however, offer high energy density, low material cost, easy recycling of batteries and safety. While countries like China, the United States and South Korea have already started working on this type of battery, the progress is minimal because of issues pertaining to battery life due to rapid charge and discharge.

The company has been working on the battery for eight years and have now developed the technology to overcome the defects of lithium-sulfur batteries. Brighsun has revealed that it has mastered the processes for the production of electrolytes, cathode materials, lithium sheet anodes and separators, to the level of mass production, and have applied for patents.

At present, Brighsun is discussing with potential investors to commence industrial trial production as soon as possible. The company is confident that industrial trials will happen later this year.

Pictured is the Mahindra MESMA 350V platform that is only for illustration. 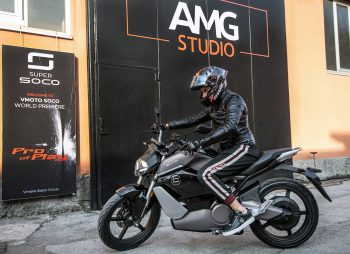 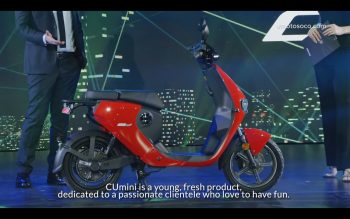