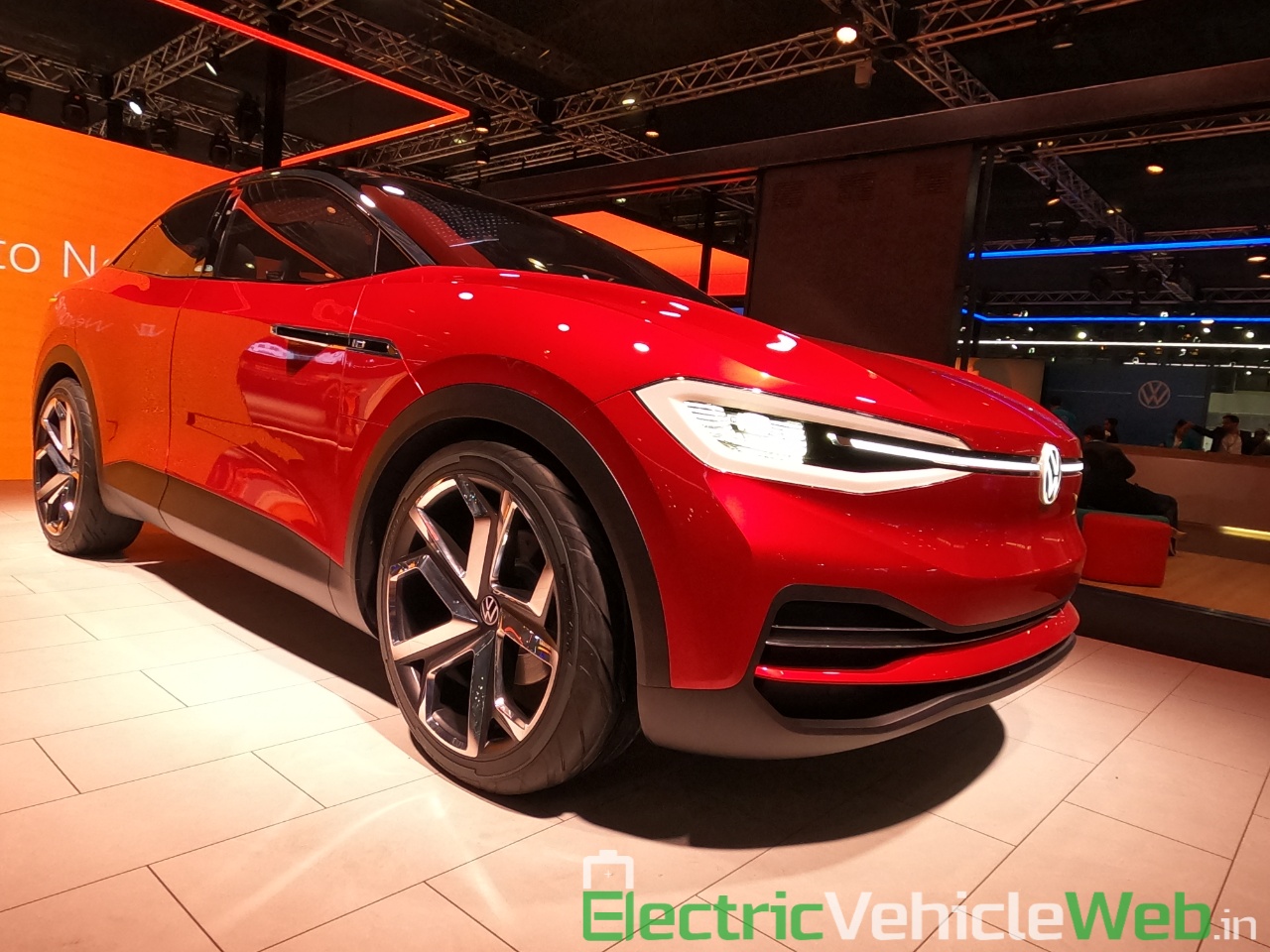 At India’s first VW Group media night, Jürgen Stackmann, Member of the Board of Management for Sales, Marketing and After Sales, confirmed that the production VW ID. Crozz will launch in India within 2 years (he teased 4 SUVs, one of which was the ID. Crozz). The production ID. Crozz (likely the VW ID.4) is a premium SUV that is likely to be positioned above ‘volume’ electric cars such as the Hyundai Kona, Nissan Leaf and the Kia e-Soul. The world premiere of the electric SUV is scheduled for either the NY Auto Show (April 2020) or the Detroit Auto Show (June 2020).

Volkswagen has started working on a family of entry-level electric cars that is dubbed by media as ‘ID Entry’ that will slip into the economy segment below the ID.3 hatchback (think of an e-Polo) which is due for a launch in August this year. There are no models in sight today in the global portfolio for VW India to launch that is close to the consideration set of Indian customers who are taking to SUVs, and the subsidiary is going to keep away from implanting an electric powertrain in the MQB A0 IN platform to get there.

Speaking to EVW at the Volkswagen stall of the Auto Expo, Steffen Knapp, head of Volkswagen Passenger Cars India said his technical centre in Pune, unlike Tata Motors and Mahindra, is not even considering retrofitting electrical components to its ICE platform –

“We are going to be completely different (from those players). We are the only manufacturer to deliver a singular platform for electric vehicles, the MEB, which enables us to get much better efficiency, much better designs because the battery is embedded in the platform itself. We are rather focused on utilizing this.”

Volkswagen is not considering manufacturing electric vehicles at its Chakan facility and is focusing on filling up its product portfolio starting with the VW Taigun that will arrive next year, shortly after the Skoda SUV. The second model on the MQB A0 IN is the successor to the VW Vento in 2022, followed by other body shapes that could include a compact crossover. Until the Taigun is accessible, Volkswagen will keep busy introducing CKD packs Tiguan Allspace and the Tiguan refresh, and launch new editions of the Polo and Vento with BS6-compliant engines. The VW ID. Crozz would have to be assembled for it to be priced at around Rs 35 lakh. 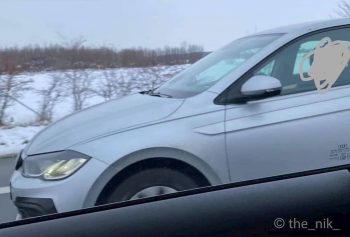 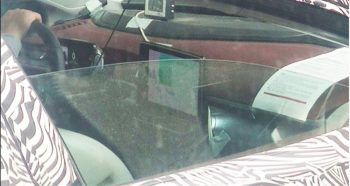