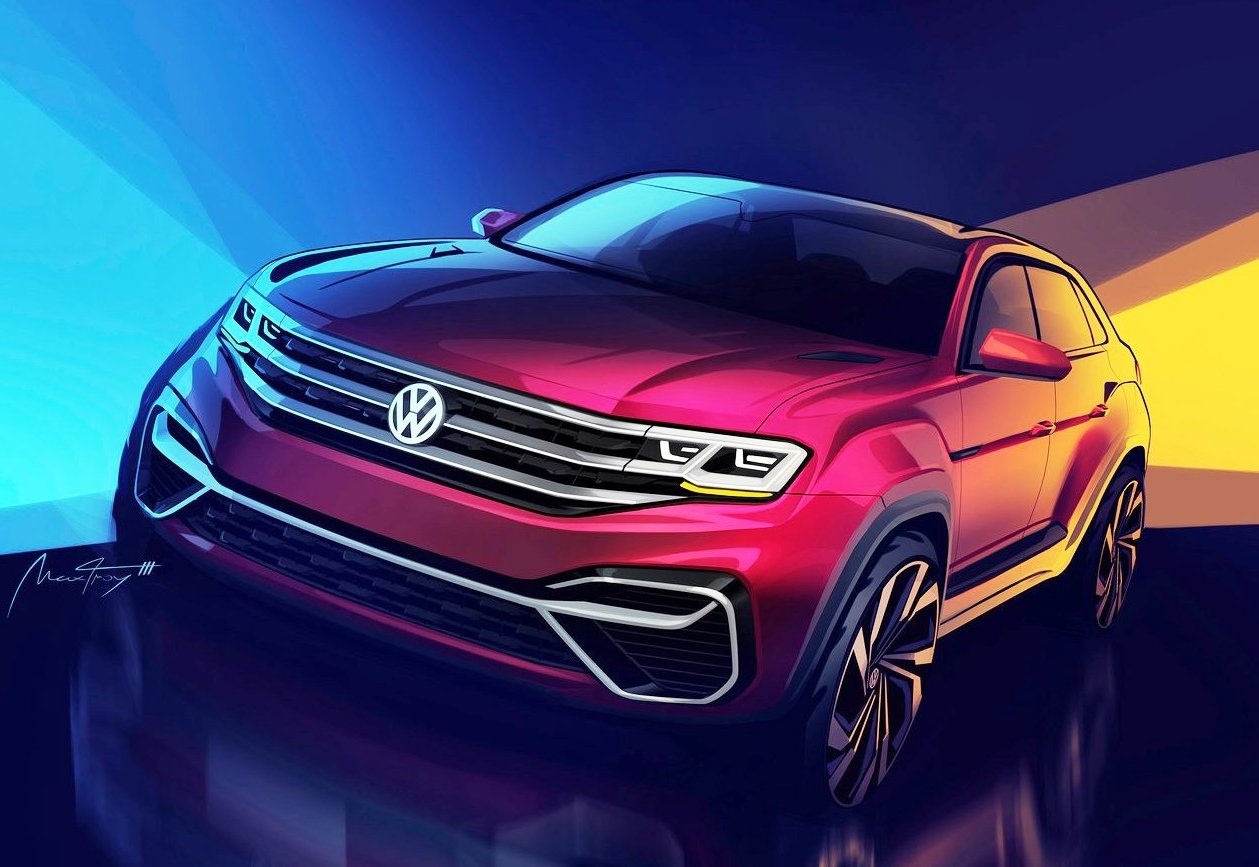 While Europe is not getting the all-new Ford Bronco range, an appealing, all-electric alternative for the Old Continent is brewing at Volkswagen, as per a carmagazine.co.uk report. It’s called the VW Ruggedzz.

The new generation Ford Bronco family of proper SUVs was not developed for European car buyers, but a similar boxy off-roader with quirky VW ID. design bits should attract a wide band of customers there. Models like the Suzuki Jimny, Land Rover Defender and the Ford Broncos aim to offer the hardcore demeanour of mammoth off-roaders like the Nissan Patrol and the Toyota Land Cruiser in a more urban-friendly package with comfort creatures. That’s the point of the VW Ruggedzz, but with a twist – a pure electric powertrain under the skin.

VW Ruggedzz – An able off-roader with a unique design

The officially available information until now suggests an ‘ID. + number’ nomenclature for all Volkswagen MEB models. However, for the new rugged SUV, Volkswagen is reportedly taking a detour (pun intended) calling it ‘Ruggedzz’. It is said that this model is a pet project of Volkswagen brand ex-CEO and Volkswagen Group Chairman Herbert Diess.

Purpose-built for light off-roading and adventure trips, the VW Ruggedzz will arrive as a product made for young customers and those with practice an outdoorsy lifestyle. The British website claims characteristics like affordability, easy-to-clean interior and cabin flexibility for this model.

To make the Ruggedzz affordable, Volkswagen may need to involve group brand Skoda in the project. Before Bernhard Maier, the company’s former chairman, left Skoda, there were talks to handover the project to that sister brand. If that happens, Volkswagen may launch the VW Junglezz, a new-age VW Kubelwagen. The VW Kubelwagen, the World War 2-era model, later spawned the VW Type 181, commonly referred to as the VW Thing in the USA.

In February, a report from autocar.co.uk said that Volkswagen will distinguish the ID Ruggedzz from other ID models with a unique glasshouse treatment sporting a translucent C-pillar. This is made possible with a glass panel outside on the body. We are to expect an SUV with very different design philosophy, featuring a boxy shape with an upright windshield and a flat roof to support the go-anywhere attitude. An advanced 4×4 system will be fitted to make the ID Ruggedzz an able off-roader and walk the talk.

Built on the Volkswagen MEB platform, the Ruggedzz will be part of the company’s initial range of models along with ID Buzz and ID Buggy. The launch of the SUV is expected to start in 2025. As for the VW ID. Buggy concept’s production version, that project reportedly is in troubled waters. The plan was to outsource manufacturing to e.Go Mobile, a German start-up, but that company is now facing deep financial trouble. The VW Ruggedezz is touted as the replacement for this model.

There are no details on the specifications, but we can expect the VW Ruggedzz to get two electric motors at both front and rear axle to make it a four-wheel-drive vehicle. We can also expect a range of over 400 km in a single charge. The SUV will be available in two wheelbase versions – a standard 5-seater and a long wheelbase 7-seater version. The latter will be sold in markets like China where there is a requirement for extra seats and rear knee room.

Volkswagen is gearing up to unveil the production version of the ID Crozz concept (VW ID.4) on 23 September. The company has confirmed that it will introduce this e-SUV in the Indian market before February 2022, though mid-to-late 2021 is a more accurate estimate. The response to the ID.4 would directly influence the timeline for the introduction of other ID products including the VW ID Ruggedzz in India.