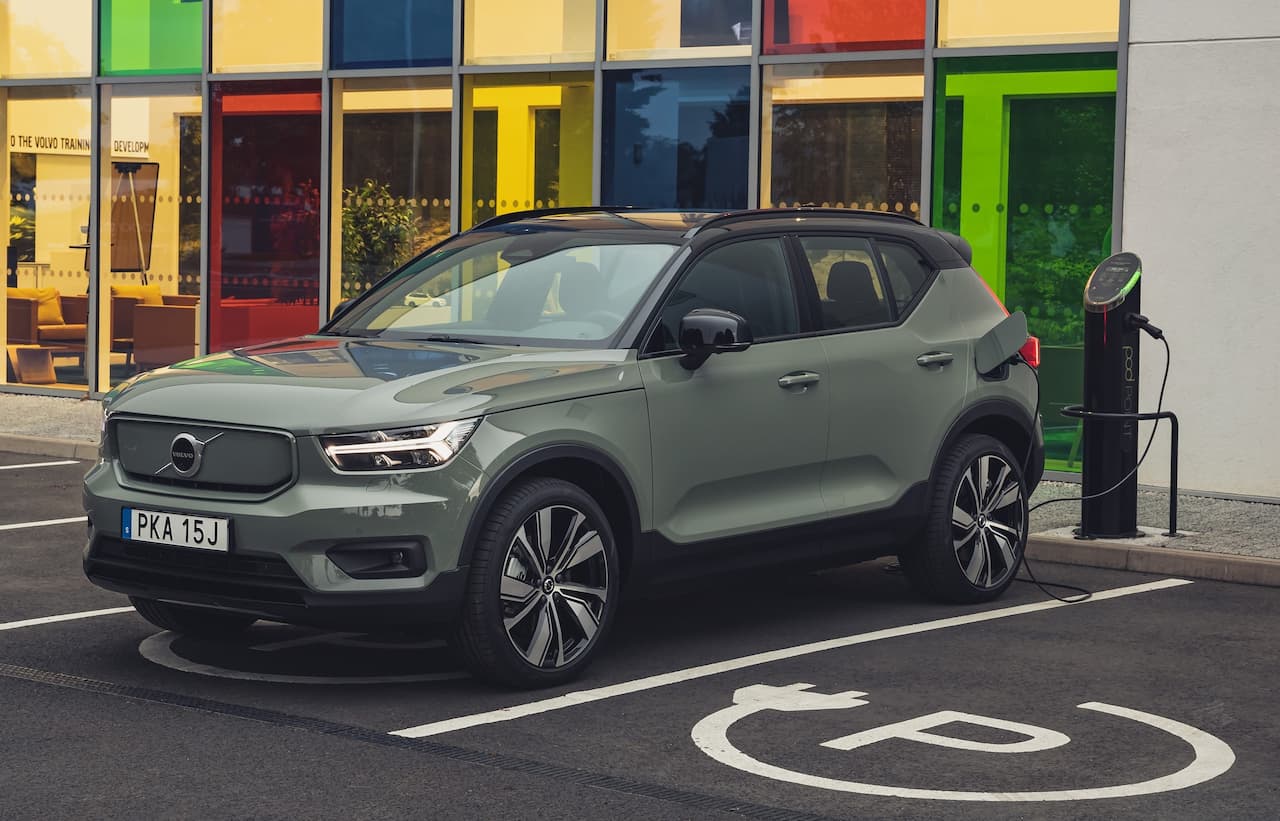 Volvo has given an update to its first electric car, the XC40 Recharge, with three new variants in the UK market. Launched last year, the Volvo XC40 Recharge can now be had in one of three different variants – Twin, Twin Plus and Twin Pro, and can be purchased online at Volvo’s official website, with optional subscription packages on offer as well.

There is no change to the looks of the electric SUV. The XC40 Recharge comes with a combination of upright stance and compact dimensions, with a large blanked out grille with tapered edges in the lower corners and Volvo’s trademark logo in the middle. The headlamps of the Volvo XC40 Recharge are LED units with ‘Thor’s hammer’ shaped daytime running LEDs across them, while the rear of the SUV has L-shaped tail lamps with LED inserts and a large roof spoiler.

The highlights of the cabin of the XC40 Recharge are a 12.3-inch coloured driver information display and the vertically aligned 9-inch touchscreen infotainment system. The infotainment system is home to wireless Android Auto, Apple Carplay and voice control-enabled Google Assistant.

In addition to the aforementioned features which are present on the base Twin variant, the mid-spec Twin Plus adds powered front seats, heated front and rear seats, heated steering wheel, and dual-zone climate control.

There are no changes in the technical specifications of the XC40 Recharge in the Twin variants.

All the variants of the Volvo XC40 Recharge get a common powertrain in the form of a 78 kWh Lithium ion battery and twin electric motors, with one each on front and rear axles, thereby giving it an all-wheel drive configuration. The combined power output of this powertrain is rated at 408 bhp (304.2 kW), whereas the 0-62 mph sprint can be covered in just 4.9 seconds. The maximum driving range of this powertrain is 259 miles (416.8 km).

Produced at Volvo’s assembly unit at Ghent, Belgium, the new variants of the Volvo XC40 Recharge are now available in the UK. While the base Twin variant retails at £49,950, the more premium Twin Plus is priced at £52,950. The range-topping Twin Pro variant is priced at £56,700 (all prices the on-the-road UK).

Volvo is also letting customers to have their compact electric SUV through two subscription packages. First is the Care by Volvo Fixed plan, which allows you to drive the car at £619 a month for three years. Then there is Care by Volvo Flexible plan, in which one has to pay £769 a month. This plan involves a three-month rolling contract, with an initial 30-day trial period. 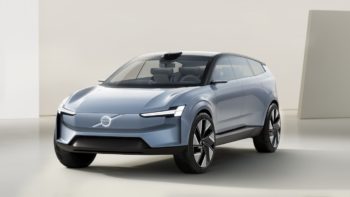 The Concept Recharge hints at a premium and technologically superior all-electric vehicle from Sweden. 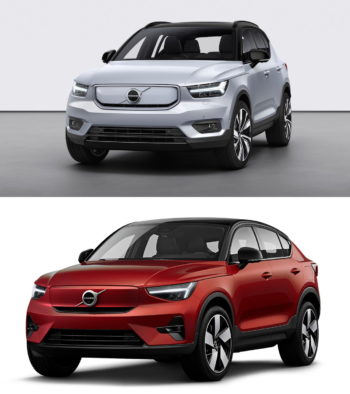 By December 2021, Volvo Cars would have two compact EVs in showrooms, the XC40 Recharge and Volvo C40 Recharge. 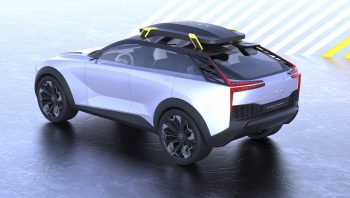 Update – Story updated with new information on the exterior & interior, and a new design render.