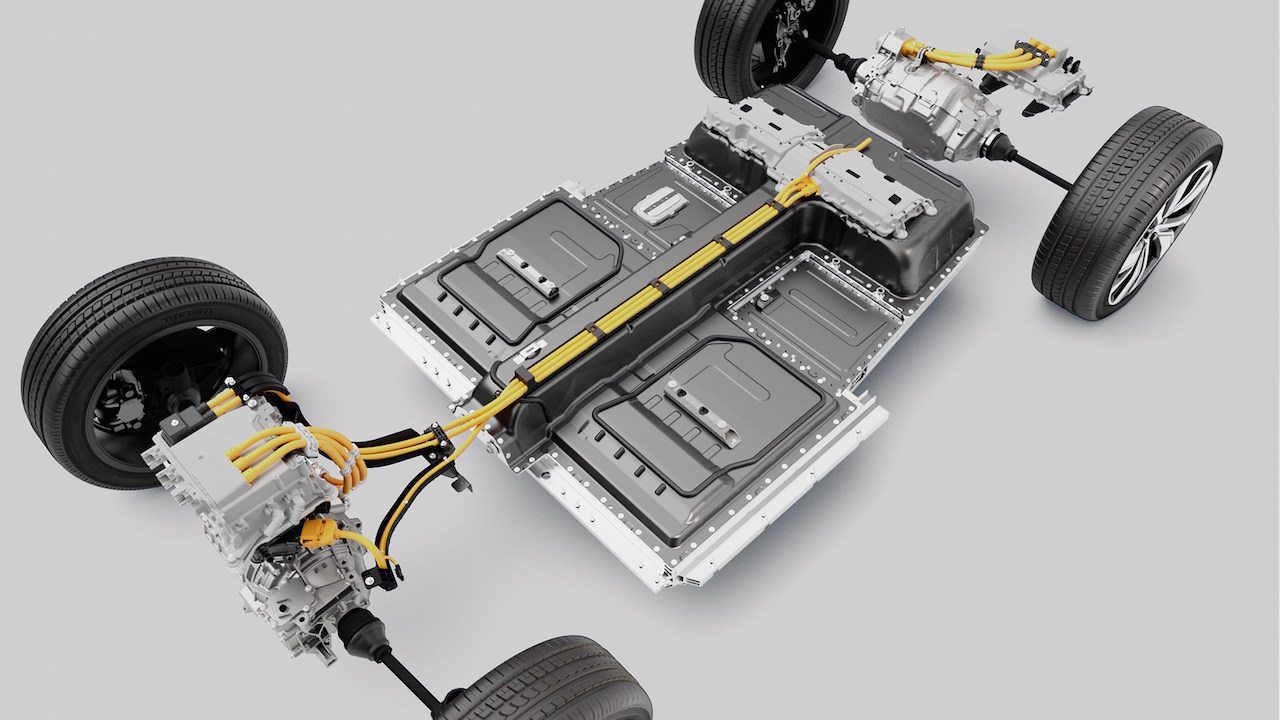 News of the Volvo XC20 has been making the rounds since 2017 when one Volvo officer remarked that if a smaller range is approved it could make that a 20 Series. The XC20 is back in the news in 2020 and this time it could be a reality with the help from an architecture developed by Geely.

In 2019, there were reports of a smaller SUV (below the XC40) in the works to mark the first model of the Volvo 20 series. While the XC90, XC60 and XC40 have all proven quite successful, Volvo is now looking to introduce a B-segment SUV, with the focus on global markets and electrification. Where the Germans rivals are building up no less than 6 new crossover-SUV models each by mid-decade, Volvo has 3, with sedans and station wagon styles that are not in vogue. It used to be active in the entry segment with the V40 Cross Country, a pseudo-SUV that was based on a Ford-developed platform, but the V40 Series was discontinued in 2019.

Volvo XC20 Recharge – A pure-electric crossover riding on the SEA

Geely’s Sustainable Experience Architecture (SEA), unveiled in September, is a dedicated architecture for EVs that is aluminium-intensive, and can support small and large vehicles, including SUVs, sedans, vans and pickups. It has the capability for intelligent car technologies like connectivity and autonomous driving.

SEA is designed to use a battery that has a targeted lifespan of 2 million km manufactured by Chinese maker CATL. From the Zeekr 001 announced last month, we get what the SEA platform is capable of delivering. The Zeekr 001, the first model riding on this platform targeted at the mass-market, boasts two motors with 400 kW and 768 Nm output, a 3.8-second 0-100 km/h top speed, and a 200+ km/h top speed. There’s no word on the battery pack’s energy storage capacity, but the operating voltage and range are expected to be 800V and up to over 700 km (NEDC), respectively. SEA allows 120 km (NEDC) of range in under 5 minutes of charging.

The Volvo XC20 Recharge, though, could be conservative at it targets city car users who travel shorter distances at low average speeds. The XC20 may settle for more cost- and efficiency-focused motors and a smaller battery pack that gives a range of under 350 km (WLTP). It will leave the competition with sleepless nights if Volvo is able to guarantee 200,000 km of degradation-free operation and a design life of 2 million km. That would sound reassuring to customers, especially those upgrading from the Hyundai Kona Electric or Hyundai Ioniq electric, models that made headlines for battery issues.

Volvo’s CEO Hakan Samuelsson told Automotive News Europe that 75 per cent of Volvo sales would be derived from SUVs. In 2020, Volvo SUV’s took more than 70 per cent of the pie. He conceded that the right cost structure could be struck only through a platform partnership and that the brand sees a trend emerging towards small premium SUVs.

The Volvo XC20 would first help Volvo’s goal of generating 50 per cent of its global sales from fully electric cars by 2025 and no doubt this would be great for conquest sales. By 2030, the company aims to make its entire line-up fully electric.

What is the Volvo XC20 release date?

What will be the Volvo XC20 price?

What are the potential competitors of the XC20? 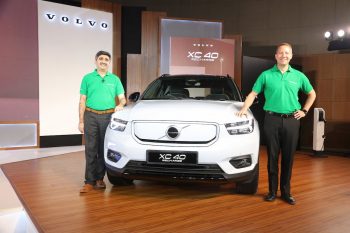 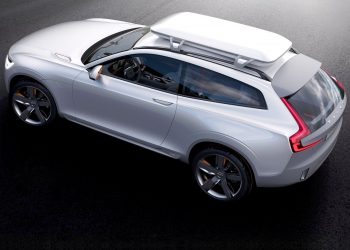