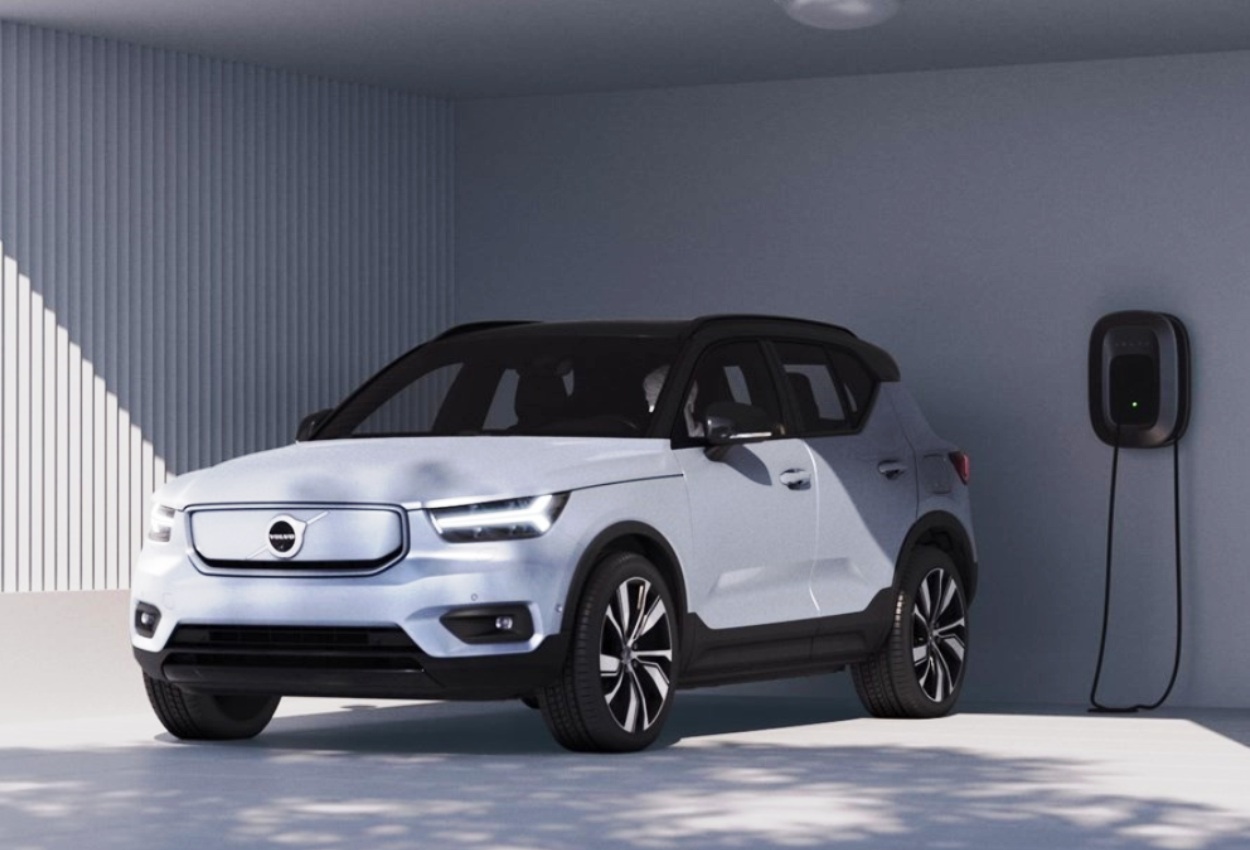 Volvo believes that wireless charging for electric cars is an over-engineered solution and isn’t necessary when you have the space to park and plug in your car that takes a few seconds, as stated by Volvo boss Håkan Samuelsson. The report was carried by Autocar UK in its ‘Confidential’ section.

How does wireless charging of an electric vehicle work?

The vehicle requests the user to park at a specific parking slot for the power feeding coil to be positioned below the power receiving coil (installed on the underbody of the vehicle) without both ends in direct contact.

Electric power is supplied through magnetic induction where the power feeding coil is charged electrically to generate a magnetic field that induces current in the secondary coil to begin charging the car’s battery. The video shared by BMW demonstrates wireless charging.

Fast-charging, on the other hand, is moving ahead with companies like Porsche offering up to 270 kW of charging power that can charge the Taycan Turbo S to 80 per cent capacity in just 22.5 minutes.

Like every other major auto manufacturer, Volvo is neck-deep in the electrification of models. The Swedish brand is planning to launch a fully electric car every year for the next five years, starting from 2020. Volvo is expecting to derive 50 per cent of its sales from all-electric cars by 2025. It will be launching its fully electric and plug-in hybrid models under the ‘Recharge’ nomenclature and the first of it will be the Volvo XC40 Recharge.

Powering the XC40 Recharge is a 78 kWh battery that offers a range of over 400 km (WLTP) in a single charge and can be charged to 80 per cent capacity in 40 minutes with a DC fast charger. The XC40 Recharge gets an all-wheel-drive system with two motors on each axle, putting out a combined output of 408 hp. It has a top speed of 180 km/h and sprint from 0 to 100 km/h in 4.9 seconds. The XC40 Recharge will also be the first Volvo to come equipped with an Android-powered infotainment system that supports Google Voice Assistant, Google Maps etc as standard.

Volvo Cars started taking orders for the XC40 Recharge from January 2020 in its P8 AWD form and it has already received several thousands of firm orders. The production and deliveries of the XC40 Recharge P8 AWD are set to begin later in 2020.

Volvo Cars recently celebrated the 10-year anniversary of its acquisition by Zhejiang Geely Holding. Under Geely’s ownership, Volvo completely renewed its product range with new models that are based on Volvo’s SPA modular vehicle architecture (XC90, S90, XC60 & S60) or the Volvo-Geely co-developed CMA modular architecture (XC40 and the upcoming Volvo C40 electric coupe-crossover). Volvo’s bigger electric cars will be built on the SPA2 platform, which is the successor to Volvo’s SPA platform.

On wireless charging of electric cars in India

The Volvo XC40 Recharge has entered production at the brand’s Ghent facility. The Volvo electric car is expected in India in 2021. More details inside.

The launch of the Volvo XC40 electric (Volvo XC40 Recharge) in India will take place in 2021. It could arrive as the first locally assembled luxury EV in India. 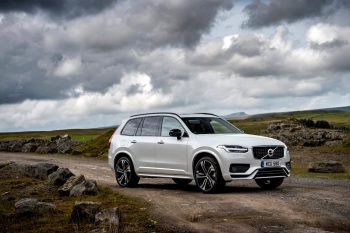 The next-gen 2022 Volvo XC90 will be a pure electric SUV-coupe that strays from the traditional SUV styling for enhanced aerodynamics and higher driving range.