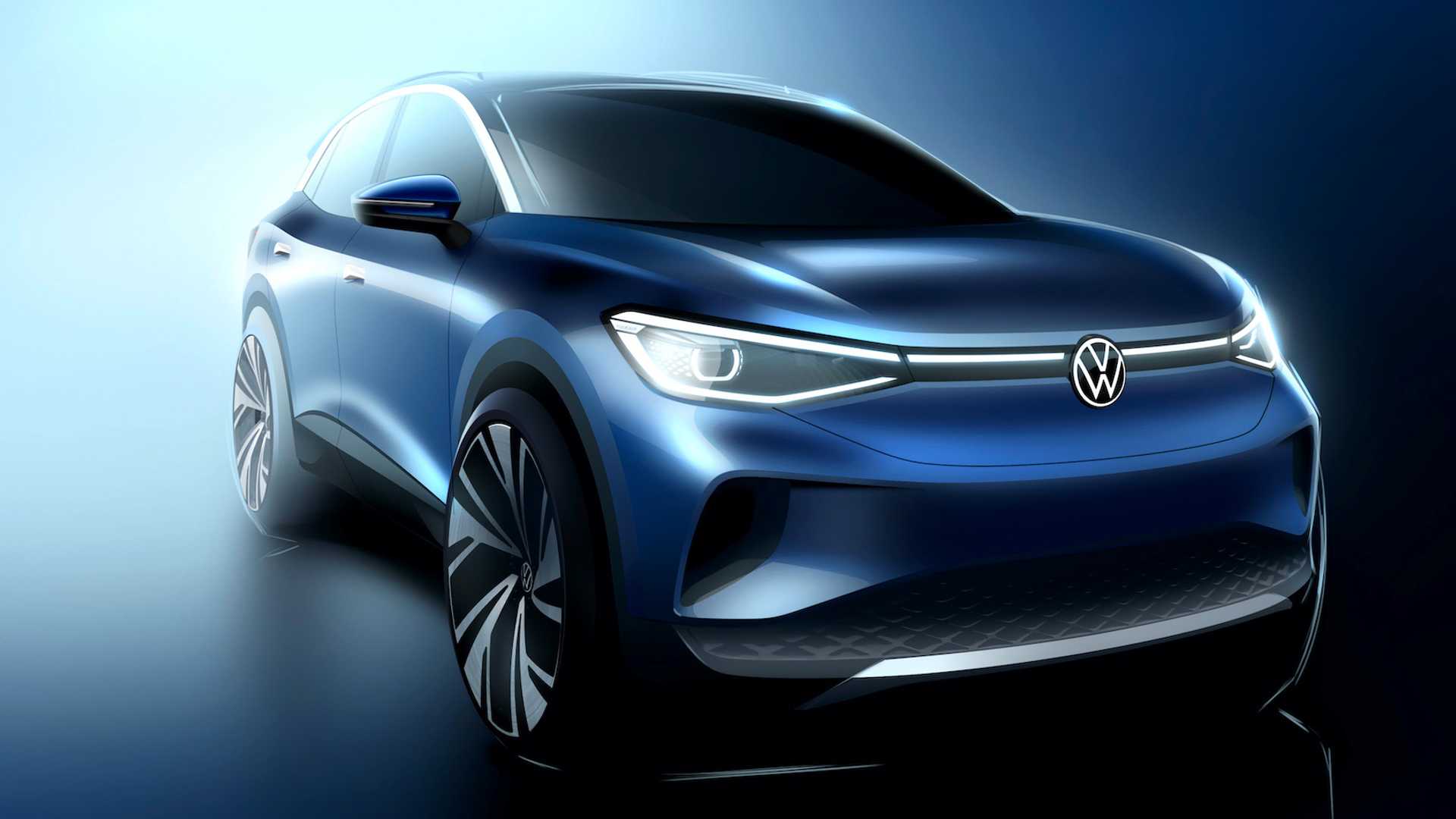 The Volkswagen Group started series production of the India-bound VW ID.4 yesterday. During the production commencement, the company revealed that it plans to roll out a new EV almost every 3-6 months.

Volkswagen Group is manufacturing the VW ID.4 alongside the VW ID.3 at the Zwickau plant in Germany. At the SOP event yesterday, Sina Tessnow from the company’s communications team asked Reinhard de Vries, MD (Technology and Logistics), Volkswagen Sachsen, about the challenges involved in bringing the new electric SUV to series production. Below is what de Vries said:

The last Golf (Mk7 Golf R Estate) left the assembly line here just a few weeks ago (26 June 2020). Simultaneously managing to move ahead with this project and get it across the finishing line was definitely a fantastic achievement and a compliment to the team. But when you know that there are now four more models that we have to bring to SOP here in the next few months, meaning we’ll have a new SOP, a new start of production, almost every three or six months, then that’s what I mean by challenges, and we know exactly what’s coming our way.

The above statement from de Vries indicates that beginning with the VW ID.4, there are several new EVs that are planned for roll out from the Zwickau plant almost every three or six months based on the MEB platform. We’ve done some digging and below are the new EVs that will enter production at this facility and debut by 2022 as per our findings, in the ascending order of planned SOP:

Meanwhile in India, Skoda Auto Volkswagen India, the local subsidiary of Volkswagen Group, is working on launching the VW ID.4 by early 2022. It has likely set a sales target of 1,000 units for the first Volkswagen electric vehicle in India and will source the ID.4 from the Zwickau factory. The same model will enter production at SAIC-Volkswagen’s Anting plant (China) and FAW-Volkswagen’s Foshan plant later this year. Starting in 2021, the Chattanooga plant (USA) will also manufacture the VW ID.4, making it a truly global vehicle.