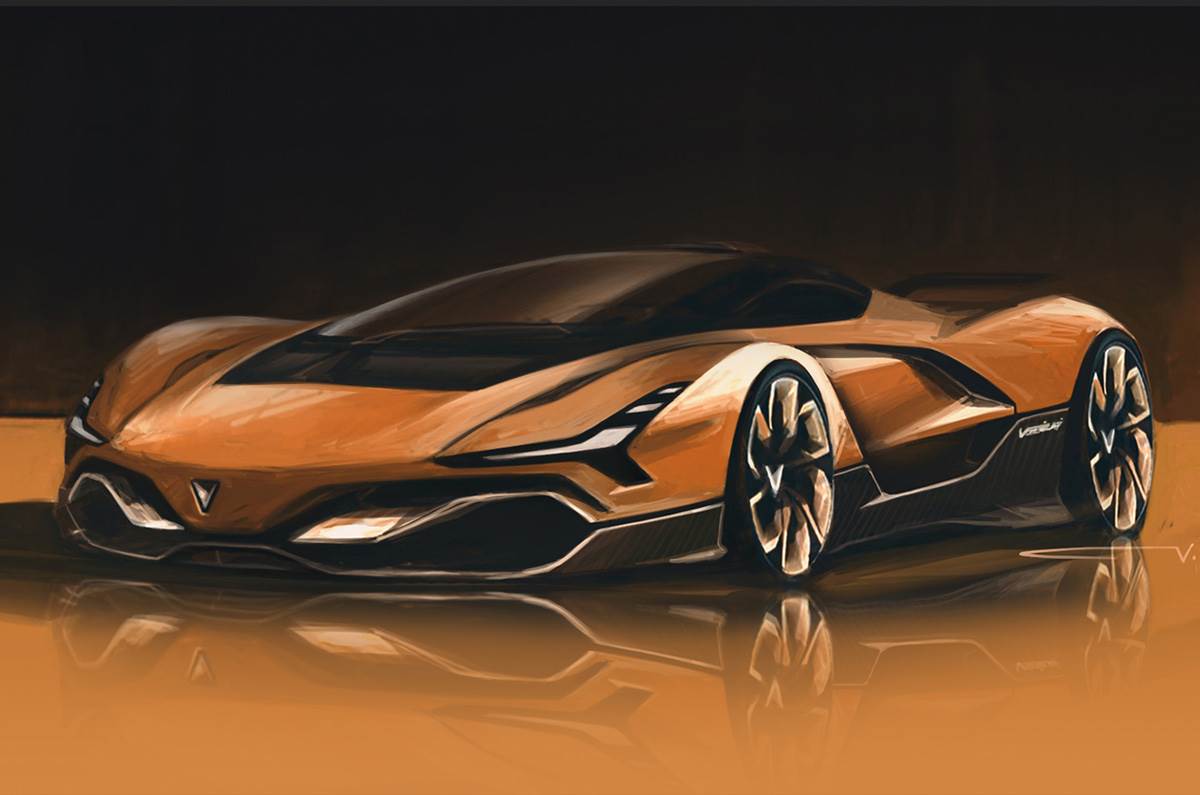 Indian car company, Vazirani Automotive, which revealed the Vazirani Shul concept at the 2018 Goodwood Festival of Speed, has announced the opening of a design studio specialized for electric vehicles. Called Vazirani Design, the studio will specialize in design and development of electric vehicles in India and internationally.

Vazirani Design will provide services from digital concept development to a concept car build, and on the engineering front, it will provide inputs from battery pack design to manufacturing, and hybrid powertrain and integration solutions.

Vazirani Design is already working with several startups designing EV solutions, and as per reports, it is also working with an OEM to assist in design preferences for the Indian market. The company aims to be a part of the aerial vehicle industry in addition to on-ground private and public electric vehicles.

Vazirani has a proprietary battery technology, which the company says can be used as a plug and play module, and is extremely efficient.

Coming to the Vazirani Shul, the concept demonstrated what the company was capable of in terms of design and technology. The Shul featured a 300 kg battery pack (lightweight by electric performance car standards) which was mounted behind the passenger cell, and also took some space through the center tunnel for optimum weight distribution.

The Vazirani Shul features a jet turbine-electric powertrain with 4 electric motors (one for each wheel) to provide independent torque vectoring. The motors are driven through single ratio gearboxes. The Shul featured a carbon-fiber tub chassis and made extensive use of carbon-fiber in its body to keep its weight in check.

Founder Chunky Vazirani was quoted telling the media that the Shul would focus more on handling with sportscar like response, rather than slug it out in the 0-100 km/h sprint, though that too should be achieved in a rather quick 2.5 seconds. The Shul was projected to have a range of 150-200 km and 1000+ bhp.

In 2018, Vazirani said that while the Shul was India’s first hypercar, it won’t be built in India but will be made elsewhere. The company said California could be the most probable location to manufacture its products owing to the state’s status as the capital of the electric vehicle industry. It would also ease the global ambitions for the company.