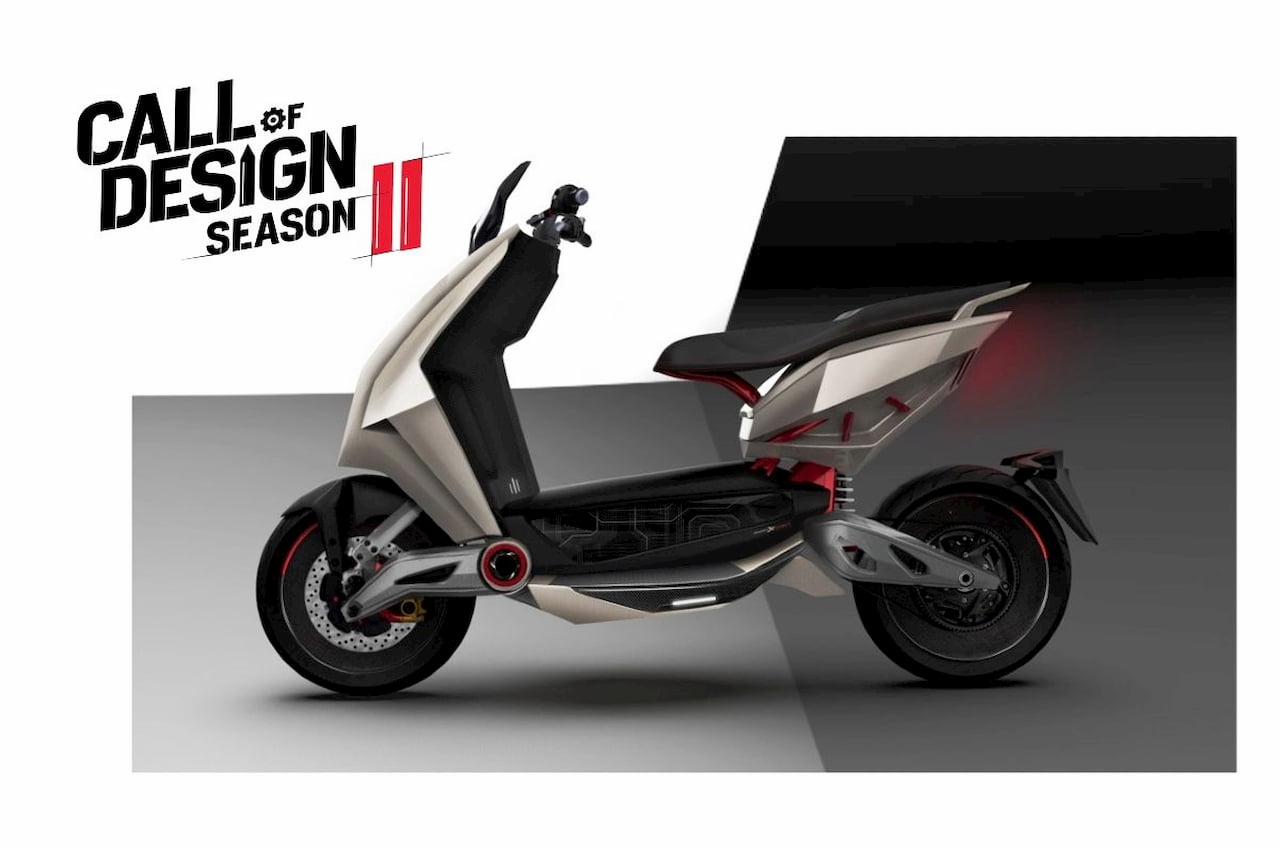 The TVS Ntorq Call of Design Season II that began in August ended earlier this month. A TVS Ntorq EV with a very futuristic design, seen in the image above, won the content.

Designed by Aayush Bijalwan, this Ntorq is called ‘TVS Ntorq Supreme’. It is safe to assume that the designer, coming from the School of Design, UPES (Dehradun), sees EVs as the future of two-wheelers. The futuristic design makes it seem like it was not designed to compete in a contest but to star in a sci-fi movie! In fact, a post on the official TVS Ntorq facebook.com page says that Bijalwan was inspired by Alien life forms for the design.

More than 600 contestants participated in the second season of the TVS Ntorq Call of Design event coming from about 35 reputed design institutions across the country. They were asked to submit a TVS Ntorq based on a comic book theme called Rise of Ntorqians.

Bijalwan’s TVS NTorq Supreme stood first in the design contest from the jury’s pick, bagging him a neat cash prize of INR 30,000.

Bajaj Auto’s Chetak and the TVS iQube were the most anticipated new electric scooter launches in India this year. See how many of them have been sold here. 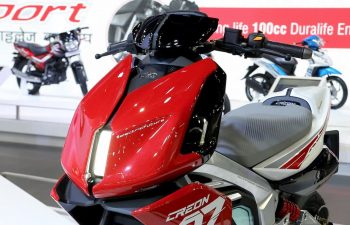 In 2018, TVS Motor Company had confirmed that it was developing an electric scooter series and in January this year, the TVS iQube, the first of the new generation TVS electric vehicles was born. 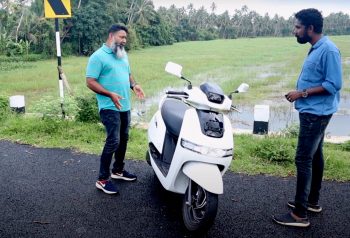 A YouTube channel has put up a video showing a TVS iQube in Kerala. The new TVS electric scooter is sold only in Bengaluru and thus not officially available in Kerala.