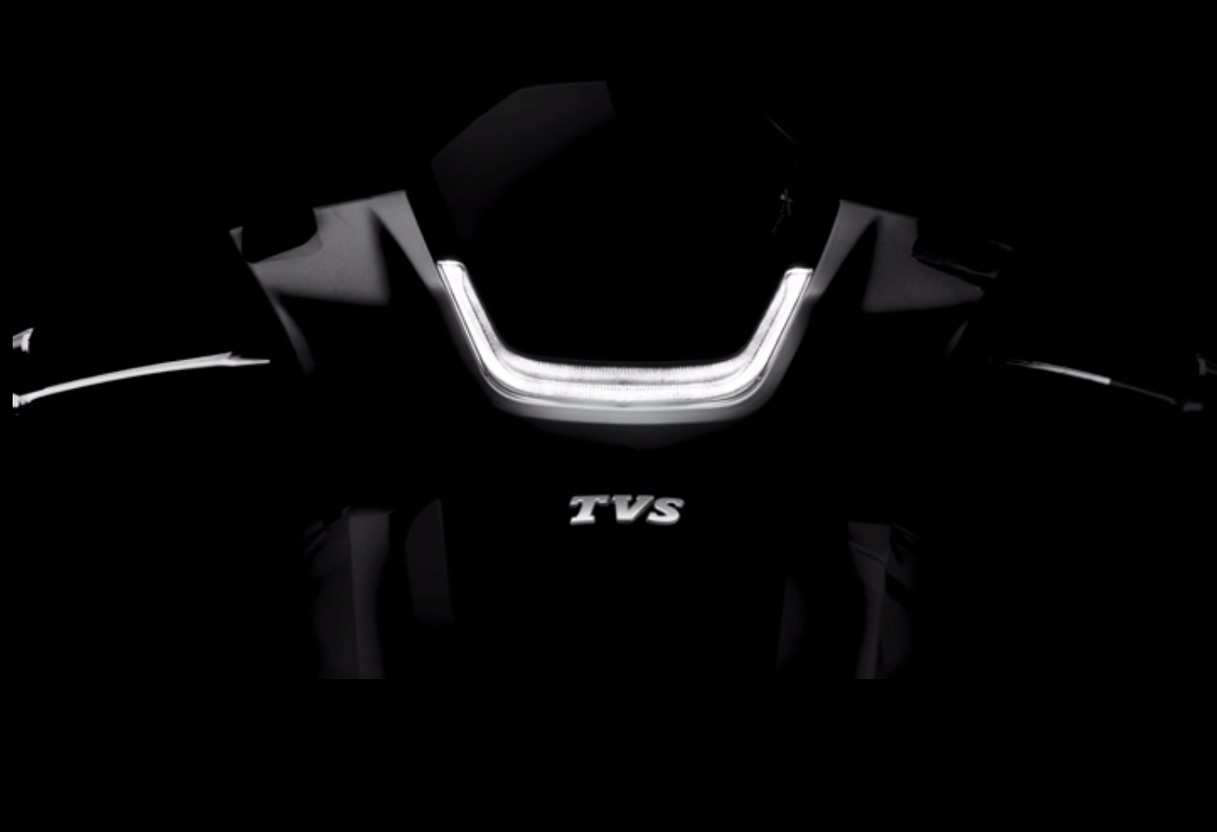 TVS Motor Company has released another teaser of its electric scooter that will be unveiled on 25th January 2020. The video shows the scooter’s DRL strip and logo followed by the brand quote “Charge. Life”.

This is the second teaser from TVS for the electric scooter, the first video showed a scooter whizzing past a wall-mounted charger confirming the propulsion system. The unveiling comes just days after Bajaj Auto launched their first electric scooter Chetak, reviving the iconic brand in an electric avatar after about 14 years.

It was expected that the new electric scooter from TVS would be based on the Creon concept showcased at Auto Expo 2018, but the new design seems nothing like it. TVS could base the e-scooter on any of its existing models and share components to have limited the development time and cost. There’s no update on the power, range and launch date details of the e-scooter, which can be expected to be revealed tomorrow. We don’t expect the TVS scooter to cost above INR 1 lakh (ex-showroom).

The electric two-wheeler market has only seen offerings from Chinese players and Indian startup Ather, but when names like Bajaj and TVS step into the playing arena, sales numbers and consumer interest are bound to improve rapidly. While Hero, another major two-wheeler brand, has a range of e-scooters through its Hero Electric brand, most of the scooters are low-speed and low-range models, and are not exciting.

On the other hand, new players have been very active in the electric two-wheeler space. Ather Energy has launched its 450 performance e-scooter and is gearing up for the 450X next week with better pickup, range and top speed. Revolt Intellicorp (through its partnership with Chinese company Super Soco) brought out the first recognizable offering in the electric motorcycle segment last year with the Revolt RV300 and RV400 models that are available in a monthly subscription plan.

Gurugram-based Okinawa Autotech has also been in the e-scooter space for a few years now (selling rebadged Luyuan scoooters from China) and will be launching its next new product, a motorcycle, Oki 100 in the first quarter of 2020. Another electric two-wheeler Tork Motors, a startup that recently received fund infusion from Mr Ratan Tata, will be launching the T6X electric motorcycle in 2020 and is expected to get several first-in-segment features in the commuter segment. 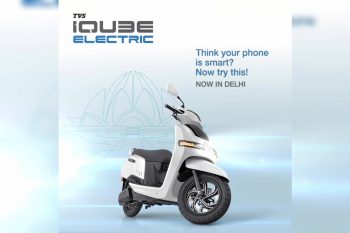 With about 290 units sold since the launch in January last year and availability restricted to Bengaluru, sighting a TVS iQube on the street is a special moment.

November was relatively a good month for Bajaj Auto’s Chetak and an excellent one for the TVS iQube. December, however, was entirely something else. 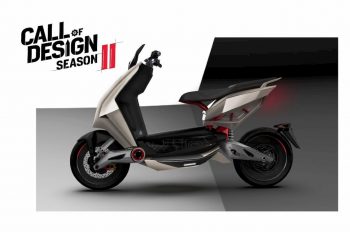 The TVS Ntorq Call of Design Season II that began in August ended earlier this month. A TVS Ntorq EV with a futuristic design won the design contest.