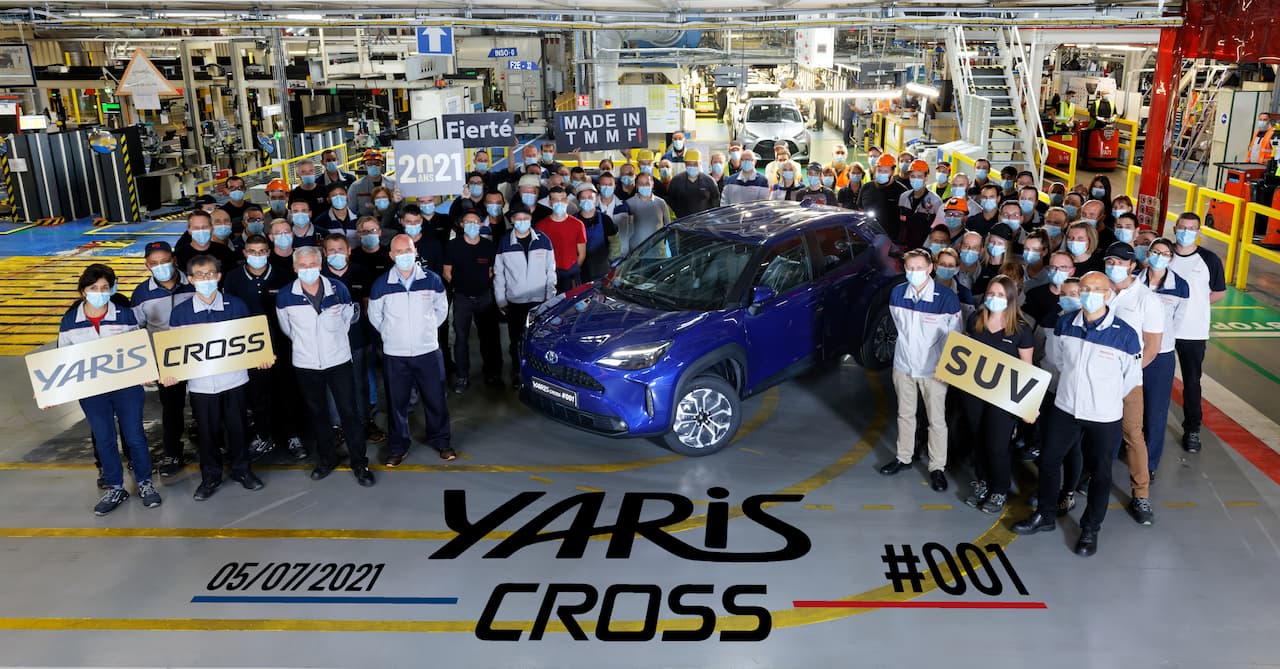 The Toyota Yaris Cross Hybrid is the second model from the Japanese carmaker after the Yaris, which is built on its GA-B platform specifically made for compact cars.

The Yaris Cross Hybrid is already open for orders in the European car markets, including that of the UK. With deliveries to start in September 2021, the SUV will be available in a total of five different variants in UK – Icon, Design, Excel, Dynamic and Premiere Edition. The entire range comes with a front-wheel drive layout as standard, with the option of all-wheel drive in the Dynamic and Premiere Edition variants.

The Premiere Edition variant is a limited-run trim based on the Dynamic trim, which will be available for the first 12 months of sales and features some additional kit like 18-inch machined alloy wheels, exclusive leather upholstery, head-up display, powered rear door with kick sensors and dual-tone paint scheme options.

The Toyota Yaris Cross Hybrid is available with a single hybrid powertrain of a 1.5-litre three-cylinder Atkinson cycle petrol engine and an electric motor, where the maximum power output of the system is 114 bhp. The CO2 emissions of the SUV is rated at below 120g/km for the front wheel driver variants and below 135g/km for the all-wheel drive.

Take a look at the main specifications:

The confirmed features which will make their way in the Toyota Yaris Cross Hybrid at the time of its launch are a touchscreen infotainment system – 8-inch unit in Icon and Design variants and 9-inch unit in Excel, Dynamic and Premier Edition variants and an in-built navigation system with OTA map updates and real time traffic and road data. Customers can also keep a track of their journey plans and climate controls before onboarding, as well as locking and unlocking the car through the MyT smartphone app.

What is the price of Toyota Yaris Cross Hybrid?

Where is the Yaris Cross Hybrid manufactured?

The Yaris Cross Hybrid is made in Valenciennes, France. The car will go on sale from September 2021.

What are the key rivals of Toyota Yaris Cross Hybrid? 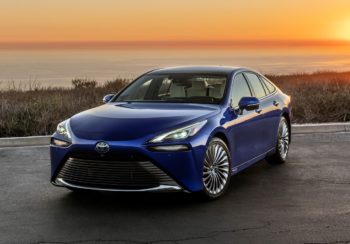