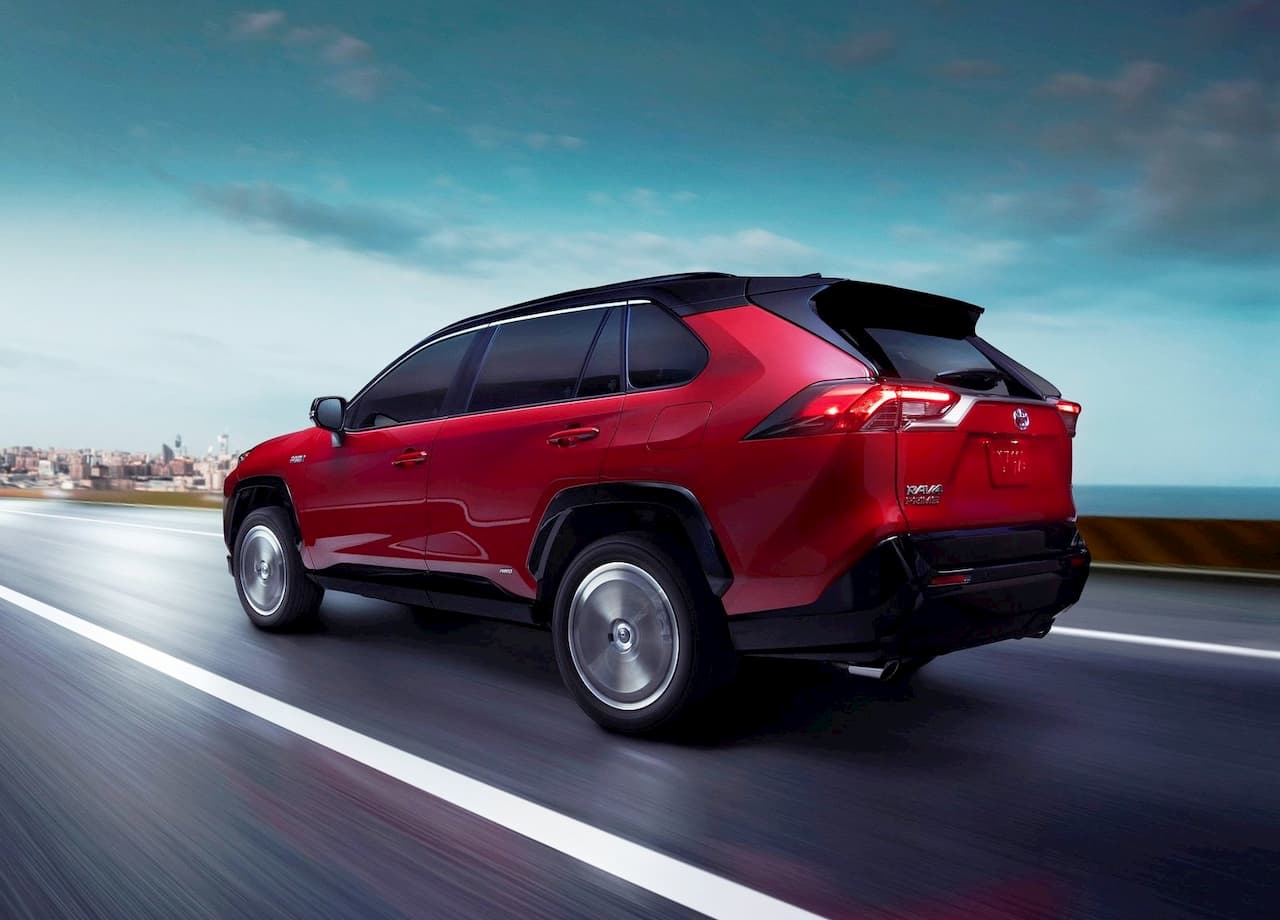 Toyota has started production at its Japanese plant of the Toyota RAV4 Hybrid version to be sold by Suzuki, as per a report on JapanTimes.co.jp.

In March 2019 the companies announced that they had entered a collaboration to share products and technologies. Toyota said it would supply two new electrified vehicles built on Toyota platforms (RAV4 and Corolla Wagon) to Suzuki Motor for sales in Europe.

Rumoured to be called the Suzuki ACross, the SUV will receive design tweaks for a unique look but will retain much of the components including the 2.5-litre hybrid engine. Suzuki will be using the model to not just strengthen its game in the C-Segment, but also to help reduce the company’s average CO2 emission in Europe. Toyota says that the RAV4 was the world’s best-selling selling SUV in 2019 and the fourth best-selling passenger car.

The Suzuki ACross would be launched later in 2020 as the first of the rebadged cars from Toyota. Suzuki will follow up the ACross with its version of the Toyota Corolla Touring Sports hybrid (Corolla Estate). Here again, Toyota mechanicals will remain but the car will receive tweaks to look like a Suzuki. It is expected to be launched in 2021, to run alongside the Vitara.

The Toyota-Suzuki partnership was strengthened when the companies announced their agreement to collaborate in new fields last year. The new collaborative business intended Toyota to supply Toyota Hybrid System to Suzuki globally; hybrid electric vehicle (HEV) technologies (HEV systems, engines and batteries) in India and supply of the above two new electrified vehicles to Suzuki in Europe. Suzuki will supply two compact vehicles built on Suzuki platforms (Ciaz and Ertiga) to Toyota in India; new Suzuki engines for compact vehicles to be adopted and manufactured at Toyota Motor Manufacturing Poland and supply of Suzuki’s Indian-manufactured vehicles (Baleno, Vitara Brezza, Ciaz and Ertiga) to Toyota, for the African market.