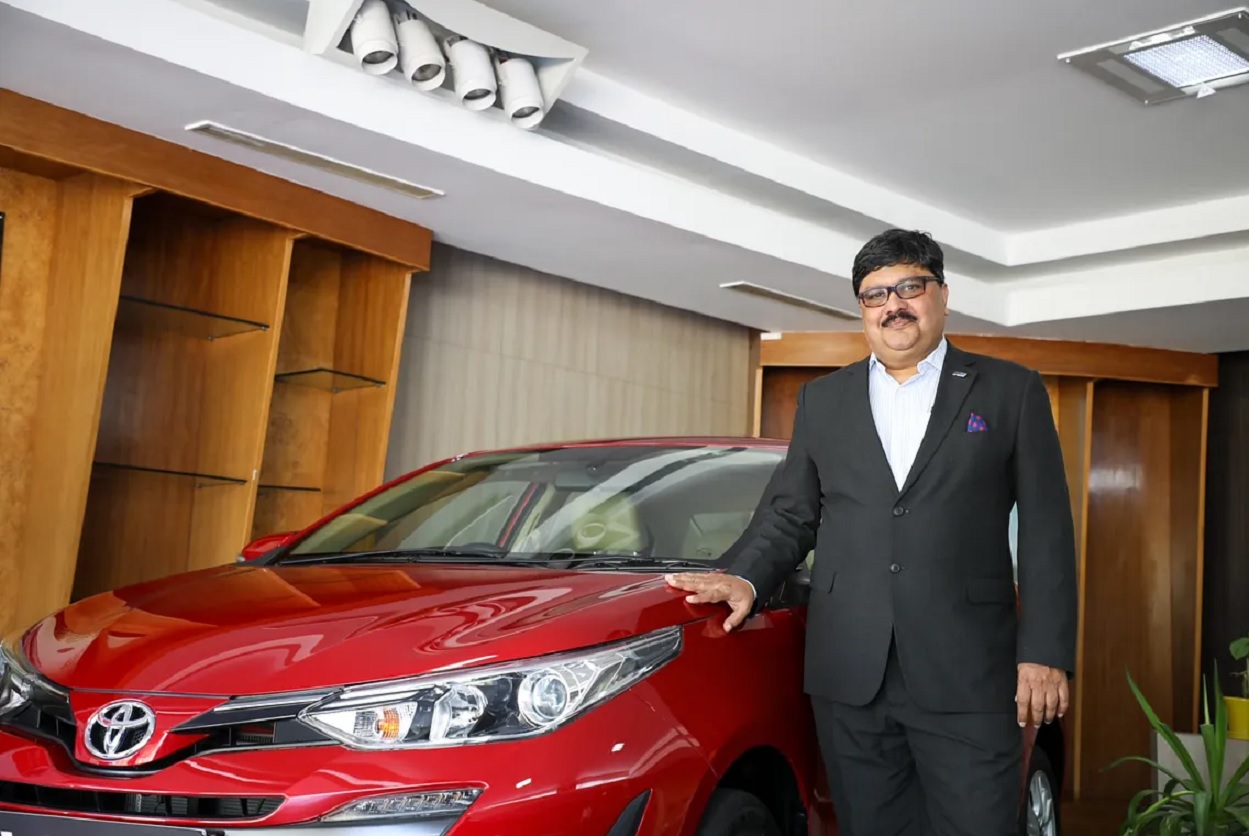 As Toyota launched the Vellfire luxury MPV in the hybrid form, it is clear where Toyota stands on how it wants to proceed in the immediate future with respect to electrification technology across its lineup of models. Talking to Evo India, Mr Naveen Soni, Senior VP – Sales and Customer Service has stated the company wants the government to bring back the older tax slab for the hybrids.

Mr Soni feels that hybrid would be apt for Indian road conditions as hybrid offers better fuel economy and most of the time it would be the electric motor that is running. According to his estimate, a hybrid car would be running on electric mode for about 60 per cent of the time it is on-road thus producing lesser pollutants. While Toyota doesn’t want any more government subsidies for hybrids, it wants the GST to be brought back to 28 per cent from the new 43 per cent duty.

Responding to Toyota’s plans for fully electric vehicles in India, Mr Soni says Toyota is looking at all kinds of electrified vehicles including fuel cell vehicles, battery electric vehicles and hybrid electric vehicles. He opines that no one technology will have an advantage over others and the future is going to electrified where the customer would adopt any of the technologies. While developing a battery-electric vehicle will not be a problem, he feels that the customer will not be willing to compromise to adopt new technology and would like the government to be technology agnostic in adopting new ones. It is to be noted that Toyota does not have a mass-produced pure-electric car in the global market, but it has started working on a project that is expected to compete with the Hyundai Kona, MG ZS EV, VW ID.3 and the Nissan Leaf.

Toyota being a world leader in hybrid vehicles believes that its technology, which it has perfected investing billions of dollars over the past 25 years, is superior and contains the efficiency benefits of a fully-electric car while addressing issues like range anxiety and charging infrastructure that EV customers face through the fuel-efficient on-board petrol engine that charges the batteries on the move. The Indian government is not convinced about hybrids and feels the situation with the poor air quality in cities and the high oil import bill can be changed by mass adoption of battery-powered vehicles. It has therefore placed electric vehicles in the lowest GST slab of 5%.

Toyota today announced the prices of its Vellfire MPV at Rs 79.5 lakh ex-showroom. To be brought in as a Completely Built Unit, the Vellfire will be offered in only one variant – Executive Lounge. Going against the Mercedes-Benz V-Class, Toyota Vellfire is powered by a 2.5-litre petrol engine supported by two electric motors mounted on either axle. The engine produces a maximum power of 115 hp and torque of 198 Nm, while the electric motors offer an additional 155 kW (105 kW from the front motor, 50 kW from the rear motor).

The Vellfire gets an electronic four-wheel drive system and offers features like captain seats in the second row, roof-mounted entertainment screen with HDMI and WiFi support, JBL audio system, dual sunroofs, all LED lights, seven airbags and more. Toyota Kirloskar Motor is not depending on the luxury van to change its fortunes in India as it has an allocation of just 60 Vellfires per month from the Japanese plant.