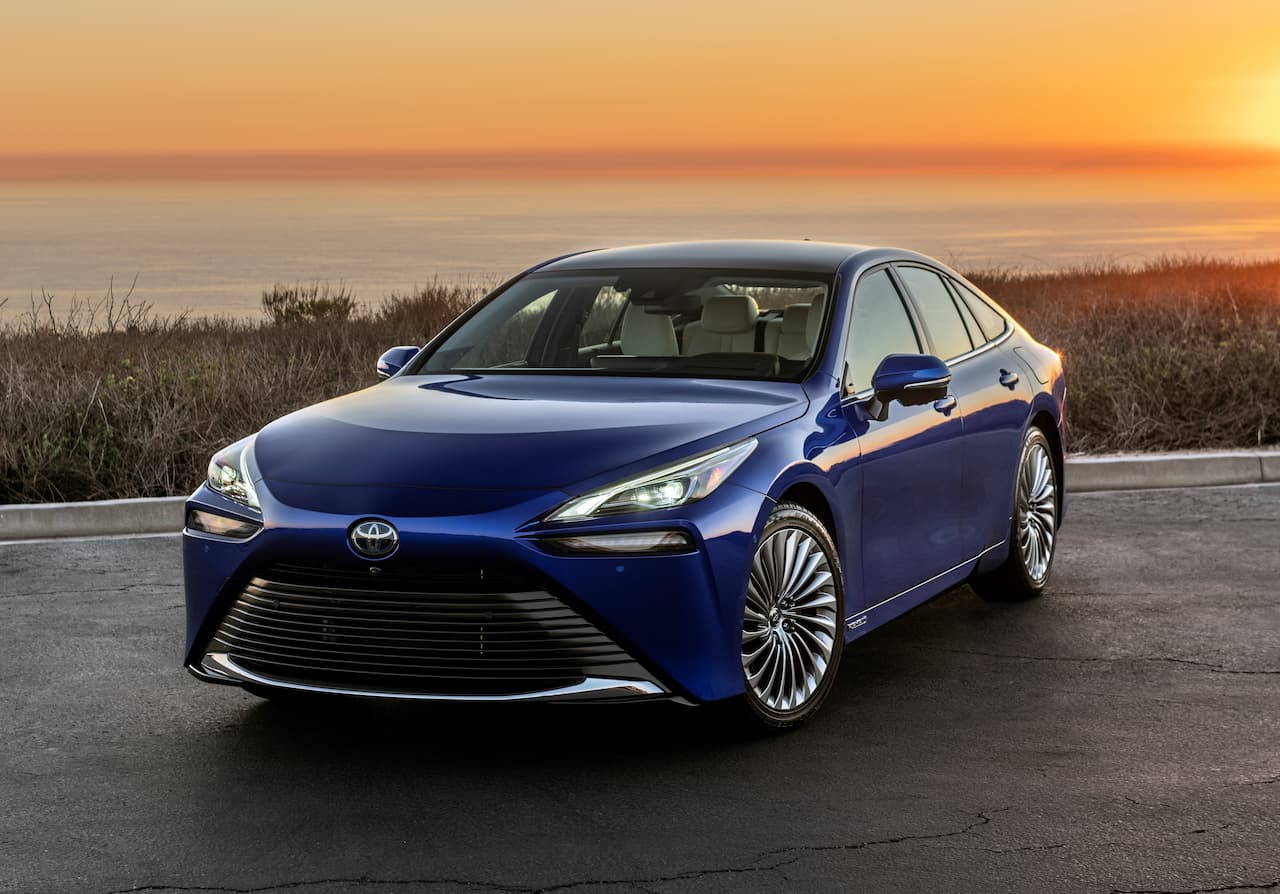 The Toyota Mirai has witnessed positive growth in the United States both in June and the calendar year 2021, thanks to the launch of a new generation model. The Mirai recorded sales of 109 units in June 2021 as compared to 24 units in June 2020. For the year-to-date sales (January – June 2021), a total of 1,597 units of Toyota Mirai were sold, as opposed to 209 units of the fuel cell car sold between January to June 2020, thus achieving 674.2 percent of growth. It looks like Mirai will erect a new annual sales record this year in the United States.

In the U.S. market, the Toyota Mirai is offered in two variants – XLE and Limited, and was launched here by the end of 2020 in a completely updated form on the GA-L platform.

With both variants of Mirai, Toyota is offering $15,000 worth of free hydrogen fuel as a part of the package.

Based on Toyota’s GA-L platform, the Mirai comes with a fuel cell electric powertrain consisting of a 310.8 V lithium-ion battery and 3 type-4 hydrogen tanks of the capacity of 5.6 kg each, along with an electric motor. The maximum power and torque outputs produced by Toyota Mirai are 182 hp and 221 lb-ft (300 Nm). The RWD Mirai can cover the 0 to 60 mph mark in 9 seconds.

The car comes with the drive modes of Eco, Normal, and Sport. After around five minutes of refeuling, the Mirai offers a driving range of 402 miles (647 km) (EPA cycle tested), which is almost 30 per cent more than the previous generation model.

Compared to the previous generation model, the new Toyota Mirai has grown, thus measuring 85 mm longer and 70 mm wider, with a 140 mm longer wheelbase. However, height has been reduced by 65 mm. The new version now seats five passengers compared to the seating capacity of four people in the previous model.

What is the price of the Toyota Mirai in the U.S.?

What are the main competitors of Toyota Mirai?

The Mirai competes with hybrid models and the Hyundai Nexo FCEV.

What is the maximum driving range of Toyota Mirai?

The maximum driving range of Mirai is up to 402 miles after around 5 minutes of refeuling.