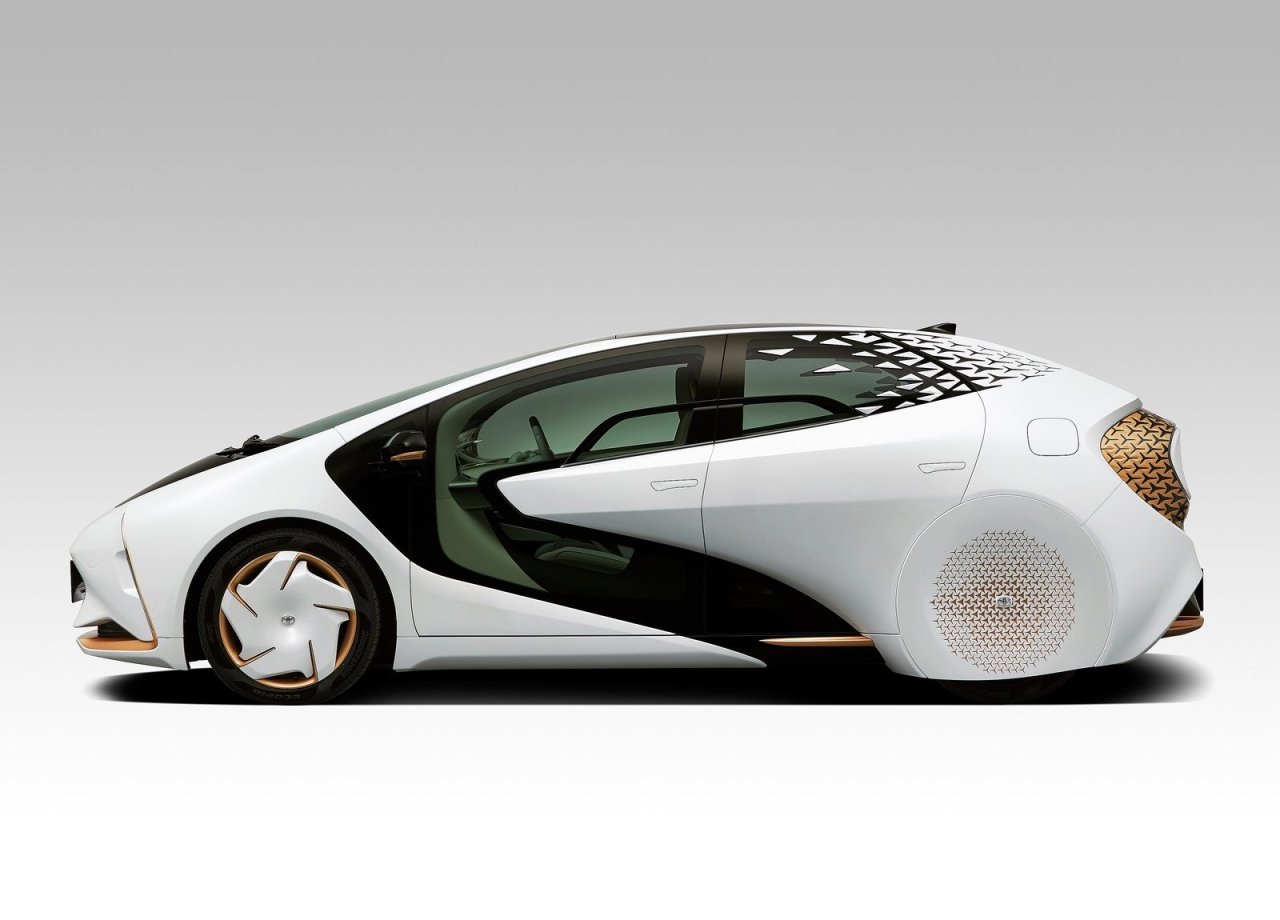 Toyota could launch the production version of its funky-looking LQ electric car concept next year in Japan, which was showcased at the 2019 Tokyo Motor Show.

According to Japanese blog Spyder7, the Toyota LQ will make its premiere in production form towards the end of 2020 and start sales in 2021. The production form will obviously be different from the concept and will have a design that is more traditional. The LQ concept has a futuristic design and a cab-forward layout. Inside is a minimalistic dashboard that is void of digital screens which have been replaced by an advanced artificial intelligence-powered Yui. All the driving information is displayed through an augmented reality head-up display on the windshield. Functions like air-conditioning, lighting and other features are controlled using interactive voice communications. These futuristic concepts we imagine would be replaced by a realistically designed dashboard complete with knobs and buttons.

The concept also had Level 4 automated driving capabilities and an advanced seating system. The seats have multiple inflatable air bladders and in-seat air conditioning system that are automatically activated according to the driver. If the system senses that the driver is tired, it inflates the air bladders to make the seat in an upright position and directs cool air to keep the driver alert. The LQ concept also had an automated valet parking system, where the car automatically goes to an assigned parking spot and parks itself with the help of multiple cameras, sonar and radar, 2D road mapping, cameras installed in the parking lot and a control centre.

While some design elements will be inspired from the concept, the production version of the LQ will get traditional doors and an interior that is more functional and aligned with today’s standards. It is also reported that Toyota LQ will get the same powertrain from the Lexus UX 300e. That means a 54.3 kWh battery pack returning a range of 400 km (NEDC) and a 150 kW electric motor with a maximum torque of 300 Nm. The dimensions are also said to be closer to the concept, which measured 4530 mm in length, 1840 mm in width, 1480 mm in height and a wheelbase of 2700 mm.