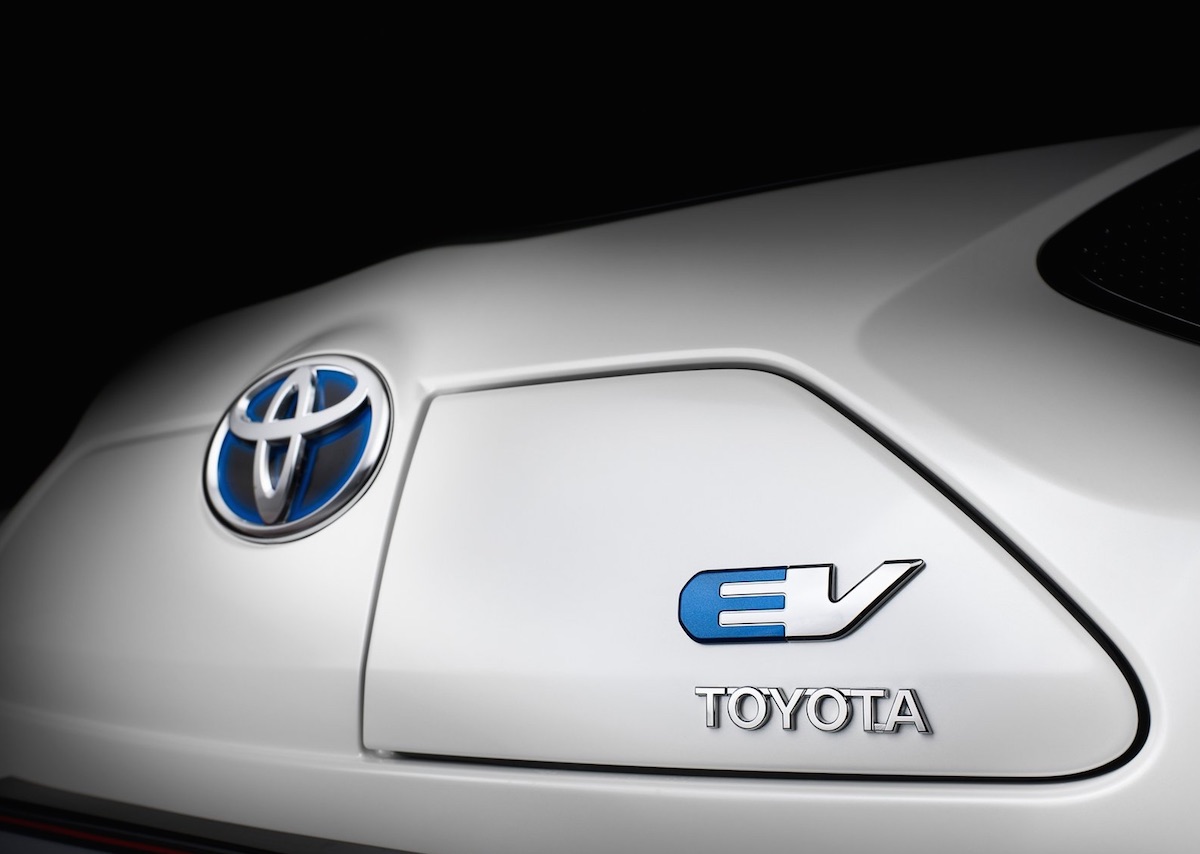 Update – Different media outlets have reported that Toyota and its other Chinese venture partner GAC, have acquired a new parcel of land for expansion of operations in Guangzhou. It is reported that the production lines at this site will primarily be for New Energy vehicles. By 2022, the joint venture would reportedly have a capacity of 400,000 units a year for electric vehicles.

Toyota will be building a new electric vehicle plant in Tianjin, China along with its Chinese partner FAW as per a report in Reuters. As per a document from the authorities of China-Singapore Tianjin Eco-city, Toyota and FAW will be investing 8.5 billion yuan ($1.22 billion) in a car plant.

The new EV plant will have an annual production capacity of 200,000 units of new energy vehicles, that will include battery-only, plug-in hybrid and fuel-cell vehicles. Toyota put up a good show China last year. The company posted a 9 per cent increase in sales by selling 1.62 million units of Toyota and Lexus models, despite the overall Chinese auto market posting 8.2 per cent drop.

Last November, Toyota signed an agreement to establish a research and development company in China for battery electric vehicles (BEVs) in a joint venture with BYD Company Ltd. The new R&D company, for which the total capital will be shared 50 per cent evenly by Toyota and BYD, will design and develop BEVs (including platform) and its related parts.

Lexus also introduced its first battery-electric vehicle, the UX 300e, at the 2019 Guangzhou Auto Show in November 2020. The UX 300e is the first production model under the Lexus Electrified brand and has a range of 400 km. Lexus UX 300e is scheduled to be launched in China and Europe in 2020 and will reach the shores of Japan in early 2021.

Built on the GA-C platform, the UX 300e has a low centre of gravity with the motor and battery placed underneath the vehicle body and the car has been optimized for front/rear weight distribution and moment of inertia.

2020 is the first year of electric vehicles for Toyota. The company’s first BEV for China is the electric vehicle based on the C-HR, which is exclusive to the Chinese market. It will be made by both the joint ventures – the Toyota C-HR EV (GAC-Toyota) and the Toyota IZOA EV (FAW-Toyota)