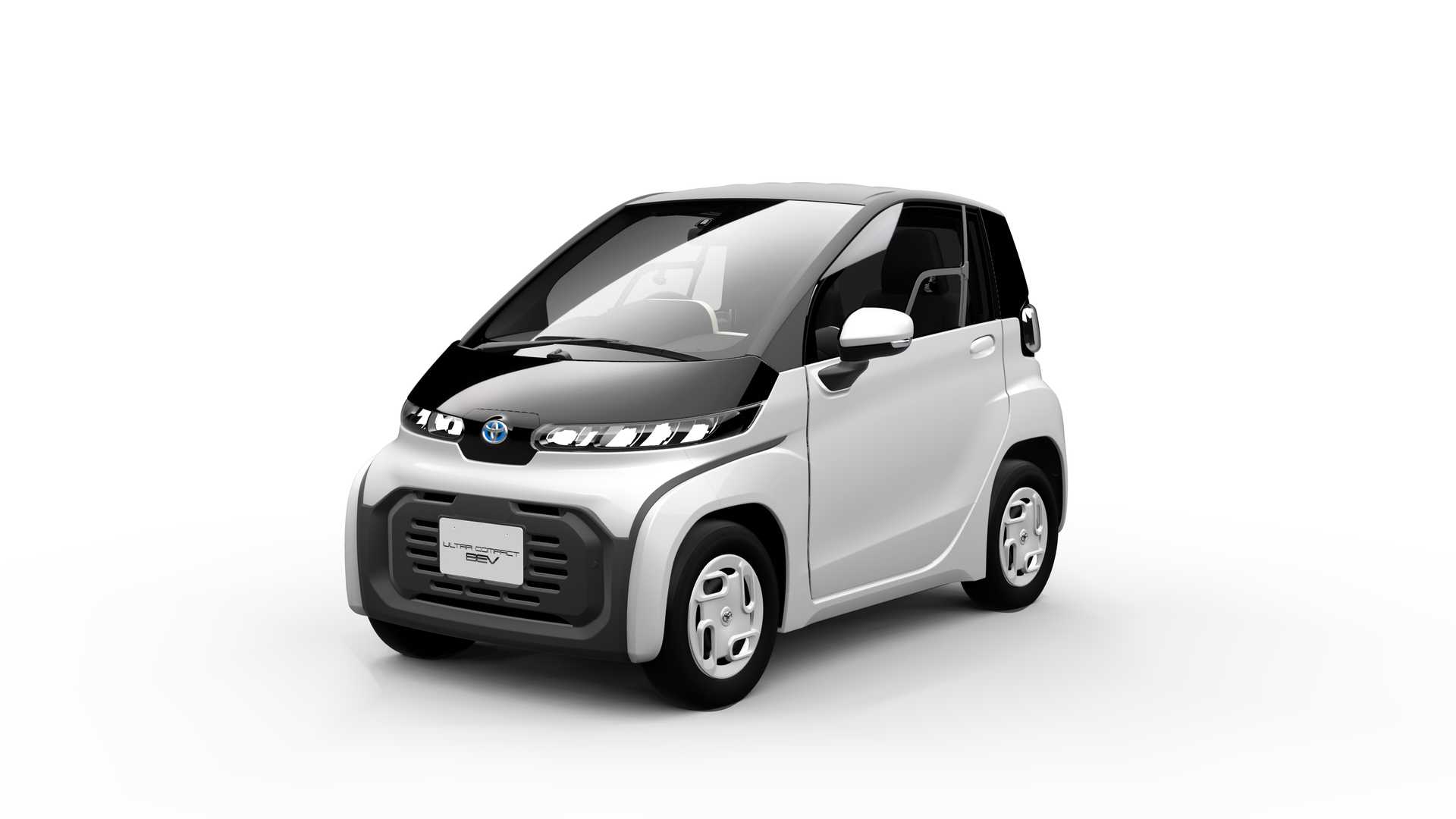 The Toyota eQ, an example of which is present at the TKM factory in India, is probably the smallest Toyota electric car that was produced for the public. Now though, the Japanese plan to launch even smaller, micro-electric cars like the Citroen Ami to solve personal mobility needs like going to the shops or visiting a clinic with full protection. This Toyota electric microcar will likely enter showrooms in 2021.

If you could quickly rewind to late 2019, Toyota had made big plans on the EV front for 2020, the year of Tokyo Olympics, that was postponed due to the pandemic. The company planned to launch a slew of new-age electric urban mobility vehicles in Japan, and one of them was an electric microcar officially referred to as ‘Toyota Ultra-compact BEV’. It could be released in 2021 now.

In an interview with automobilwoche.de recently, Koji Toyoshima, Deputy Chief Officer – ZEV Factory (Japan), Toyota, indicated that the plan to introduce an electric microcar has only been delayed because of the COVID-19 pandemic, not cancelled. Toyota continues to work on cars smaller than the kei cars in Japan that offer the solution of a safe and secure personal transport.

The Toyota Ultra-compact BEV measures 2,490 mm in length, 1,290 mm in width and 1,550 mm in height. It has a 200-volt charging system, and fully charging it takes approximately five hours. The Toyota electric microcar seats two people including the driver. It can achieve a top speed of 60 km/h and offer a range of 100 km.

The Toyota Ultra-compact BEV is not a show car, but a production model. Toyota is also considering releasing a single-seater, commercial version of the Toyota electric microcar which could be an option for food and parcel deliveries. The company has developed a production model of the same with the same specifications and calls it ‘Toyota Ultra-compact BEV business concept’.