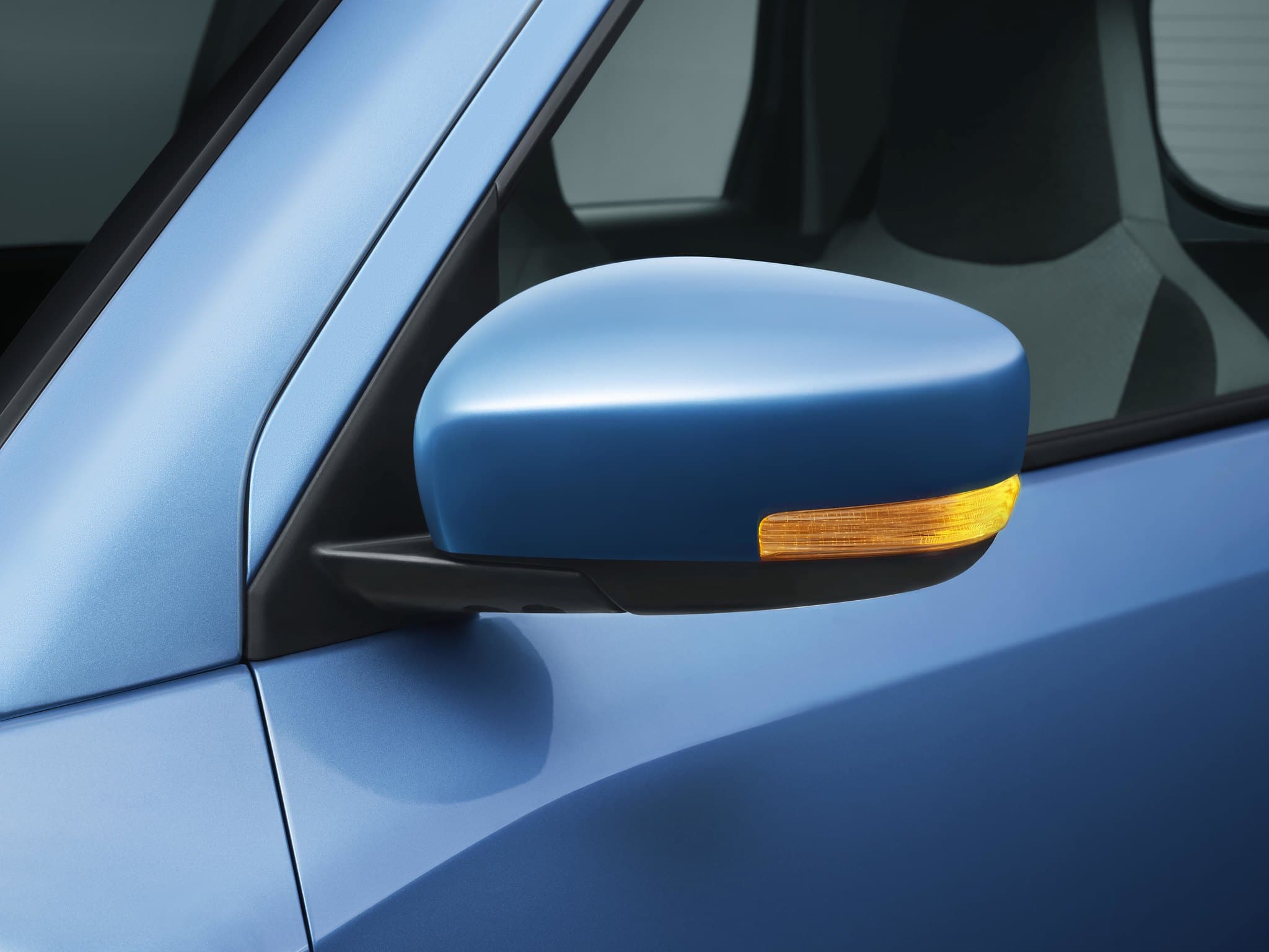 Despite the COVID-19 pandemic, the low-cost Toyota electric car launch in India is still planned. Masakazu Yoshimura, the Managing Director of the company’s Indian subsidiary (Toyota Kirloskar Motor), has told ETAuto.com that the Toyota-Suzuki battery electric vehicle “is still on” without elaborating on the project.

Yoshimura said that TKM is concerned about customers shying away from EV adoption due to the lack of charging infrastructure, an issue that is currently being addressed by the government and companies like Tata Power. Toyota could bring in an imported EV until demand builds up for a locally manufactured low-cost EV. In June 2019, the company announced plans to launch 10 Toyota electric car models (pure electric cars) globally in the early 2020s. As the first step, it entered the Chinese EV market with the Toyota C-HR EV and while its luxury brand introduced the Lexus UX300e.

Last year, Shigeki Terashi, the chief technology officer of Toyota, had said that the first pure electric Toyota car for India would be co-developed with Suzuki. The company intended to introduce it “at an early stage” in India along with Suzuki. The news arrived at the time of Toyota unveiling its two-seater ‘Ultra compact BEV’ at the Tokyo Motor Show leading many to believe that it was defined for India. As it is the case with many of Toyota’s global vehicles, that is not true.

The low cost solution Toyota is developing for India is with Maruti Suzuki and would have no relation to Toyota’s production or concept electric cars presented at international shows.

1. Based on the aggregates of the proven Maruti Wagon R

Maruti Suzuki’s chairman RC Bhargava, at a press conference to announce the company’s Q2 results in October 2019, confirmed that the company was working on a Wagon R electric but said it was not yet ready for showrooms. To keep costs under control, expect the electric variant to share most of the parts of the petrol version.

We believe the Toyota electric car would borrow this proven platform, carry the same body shape with some changes such as new grille, lights and bumpers besides badges into production. The visual differentiation with each model from the partnership is pronounced (the direction observed is that the Urban Cruiser is differentiated better compared to the Glanza) but a complete new skin or top hat on the first co-developed EV in a market that has very few options and where cost is a concern is unlikely.

For the same reason, Toyota’s first electric car for India would have the dashboard, seats and trim lifted from the Wagon R with the change reserved to the branding, colours and perhaps the textiles. The three-spoke steering wheel, manual HVAC buttons, the 7-inch Smartplay Studio infotainment system with Android Auto and Apple Carplay and sockets & switchgear that is now common from the S-Presso to the Baleno, are expected to remain in the interest of low cost. It would take a while for the stylist and techy interior of a Toyota Mirai to feature in an Indian market vehicle.

From claims made on social media and web reports, the real-world range of the Maruti Wagon R EV would be about 150 km, so the ARAI certified range would be north of 200 km. The Wagon R should be able to support DC fast charging (around 1 hr for 80% charge) and regular AC charging that should take about 8 hours. The same features would be available on the Toyota EV as, like on the Glanza, we don’t expect different specifications.

Maruti Suzuki officials have stated that their EV would not come cheap and has questioned the market’s readiness for electric cars. Still, the Wagon R-based EV and the Toyota version of it could be among the cheapest electric cars on the market when introduced in the following year or 2022. With Mahindra being able to price its rival EV – the Mahindra eKUV100 – at Rs 8.25 lakh (ex-showroom), Maruti Suzuki and TKM would not be able to compete if the price exceeds Rs 10 lakh.

The single factor that will determine the price is the degree of localization of the car’s powertrain apart from government subsidies which currently apply to commercial users under FAME II.

With Maruti Suzuki citing the lack of charging infrastructure and the high cost of batteries as deterrents to the launch of its electric car, TKM may not have a different view of the situation.

Following the remarks made by Masakazu Yoshimura, we don’t see TKM rushing into the market without getting clarity on how customers can charge their vehicles and avoid range anxiety. Expect both vehicles to launch in a phased manner starting with the big cities and locations where there is the highest government support. The Delhi Electric Vehicle Policy 2020 and that the state is emerging as the nerve centre of India’s EV revolution should motivate Maruti Suzuki and Toyota to hold the launch and market the new EVs aggressively in Delhi before making them available on a pan-India basis. The companies could market their EV to the commercial fleet before opening it up it to the private buyer.