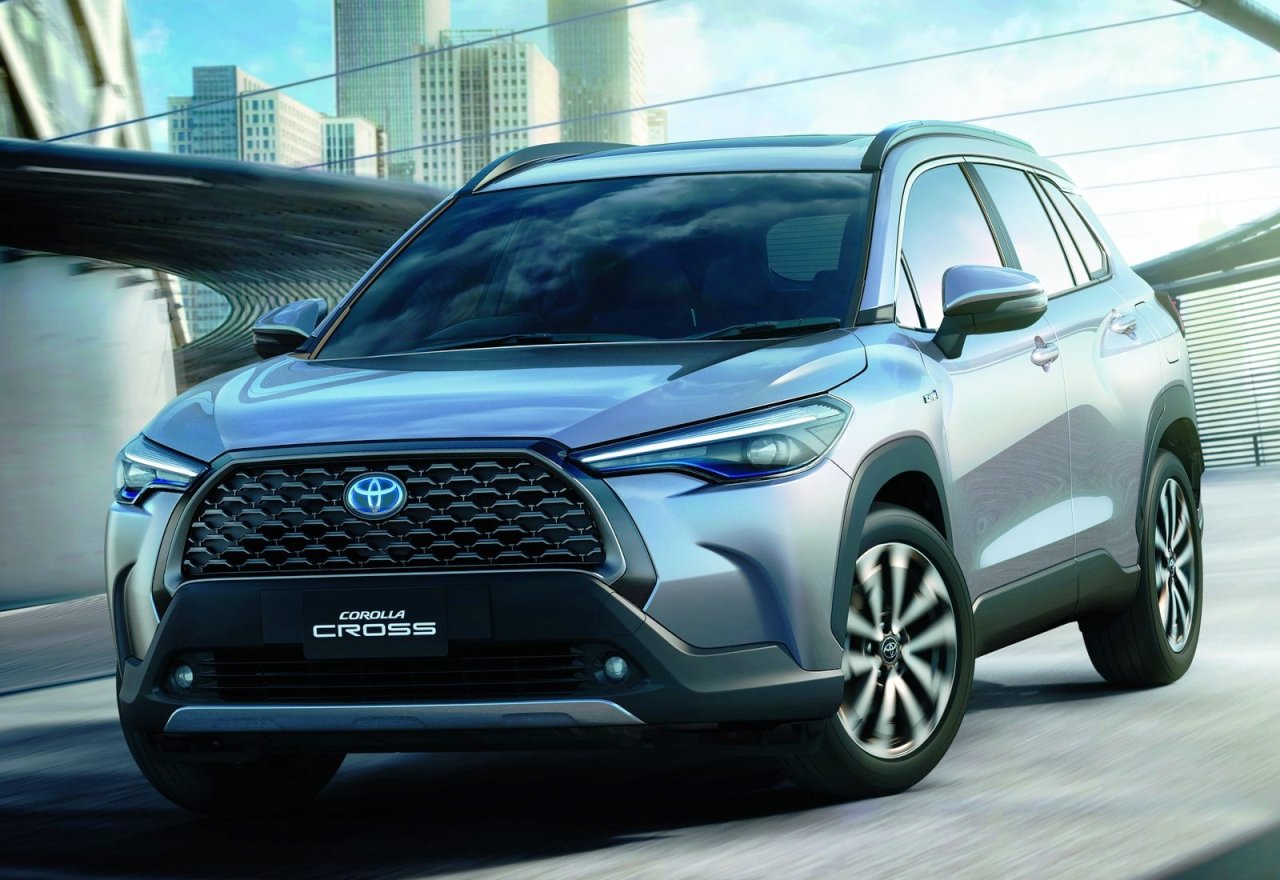 Toyota Motor is launching a slew of SUVs this year (Raize, Yaris Cross, Harrier and the Venza are examples) and the newest to join the line-up is the Corolla Cross, the crossover body version of Toyota’s global sedan.

Built on the TNGA platform of its sedan sibling (GA-C), Corolla Cross measures 4,460mm long, 1,825mm wide and 1,620mm tall with a wheelbase of 2,640 mm. Deriving some styling elements from RAV4, the Corolla Cross gets a prominent black grille, sleek headlamps and DRLs with bumpers, side skirts and wheel arches finished in black. While the exteriors are different, the Corolla Cross features an identical dashboard as the sedan with a 9-inch floating infotainment system, 7-inch digital instrument cluster and the same air vents.

The Corolla Cross unveiled for the Thailand market comes available in two engine options – a 1.8-litre petrol engine that makes 140 hp and 175 Nm of torque and a 1.8-litre hybrid petrol engine that produces 98 hp and 142 Nm of torque along with an electric motor that makes 72 hp and 163 Nm. The average fuel consumption is 23.3 kmpl, with carbon dioxide emission of 98 g/km.

While the regular petrol engine comes with what Toyota calls a Super CVT-i, the hybrid petrol engine comes with an electric continuously variable transmission. The suspension setup is a MacPherson strut at the front and torsion-beam rear at the rear. Provided are disc brakes on all wheels, and the Corolla Cross comes in 2 wheel specifications – 17-inch and 18-inch units with 215/60 and 225/50 rubber respectively.

Toyota intends the Corolla Cross for introduction in the ASEAN market, but there is no update about an Indian launch. Toyota will soon be launching the Urban Cruiser in India based on the Maruti Suzuki Vitara Brezza. 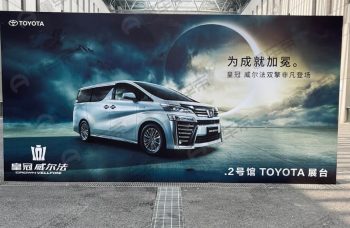 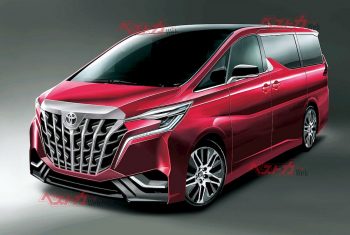