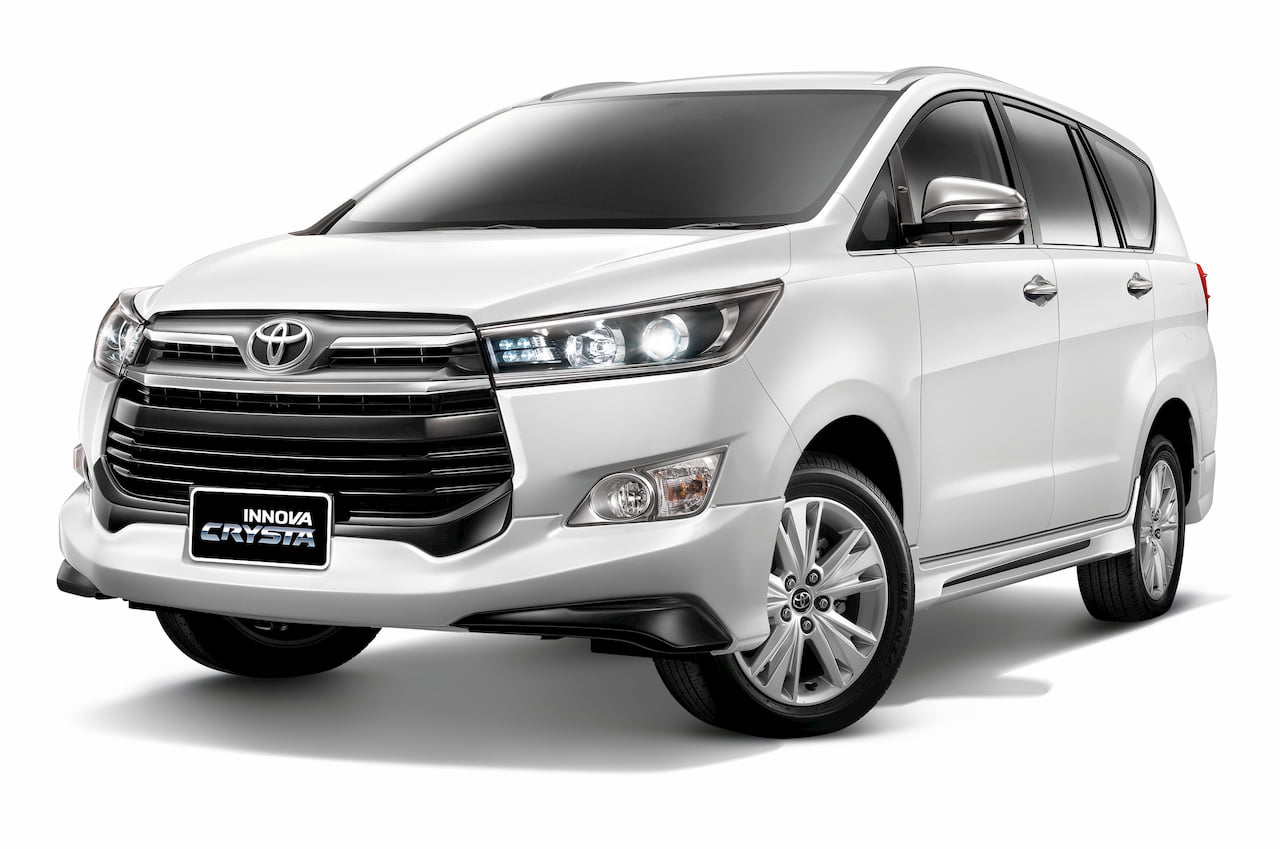 While some automakers are betting on phased electrification to stay compliant and improve vehicle efficiencies, beginning with mild-hybrids in the journey to pure electric cars, players like Tata Motors and Mahindra are leapfrogging to BEVs. Toyota Kirloskar Motor is in the former category and is looking at manufacturing hybrid electric vehicles at this stage.

Speaking to carandbike.com recently, Naveen Soni, Senior VP – Sales & Service, TKM, explained that the company is looking at localising hybrid vehicles. The exorbitant cost of diesel technology in the BS6 era and the new government regulations on emissions on the horizon are seen as leading influencers in companies considering hybrids. Soni did not put a timeline on the launch but said India would observe more hybrid cars on the road in around two years. In the next 2-3 years, auto companies will be challenged by regulations such as the RDE (Real Driving Emissions) and new CAFE (Corporate Average Fuel Economy) and these warrant stronger electrification of powertrains.

The majority of Toyota’s hybrids internationally are full-hybrid electric vehicles (HEVs). The company has a few plug-in hybrid electric vehicles (PHEV) as well, such as Toyota Prius PHEV, Toyota RAV4 PHEV and Toyota Corolla Plug-in Hybrid/Toyota Levin Plug-in Hybrid. While externally-chargeable PHEVs, being very expensive, are out of the question, we can anticipate locally manufactured Toyota HEVs coming out these next few years. Toyota’s Mirai is also an electric vehicle (Fuel Cell Electric Vehicle), but the lack of any infrastructure extinguishes even the possibility of a limited launch.

One of the intended areas of cooperation under Toyota’s strategic partnership with Suzuki includes widely spread HEV technologies through local sourcing of HEV systems, engines, and batteries in India.

Toyota and Suzuki are part of a joint venture that manufactures batteries for electric vehicles. TDSG (Toshiba Denso Suzuki Gujarat) is expected to commence operations in late-2020, starting with the manufacture of hybrid car batteries.

Suzuki’s Indian arm Maruti Suzuki already has confirmed that it will launch an HEV in India. It’s possible that TKM and Maruti Suzuki will release their HEVs in India using the same powertrain. Toyota’s technical know-how and advanced development in strong hybrid powertrains combined with the strong foothold of Suzuki’s subsidiary may make HEVs otherwise costly, feasible in India, despite not having a lower GST or subsidies.

Popular Toyota models in India like the Innova and the Fortuner have to be electrified in their next generation. While these models are a while away from their launch, the discussion for a Toyota Innova Hybrid or Toyota Fortuner Hybrid, today, is very relevant. In fact, in August 2019, livemint.com had reported that TKM plans to replace the Innova diesel with an Innova hybrid in the next generation.