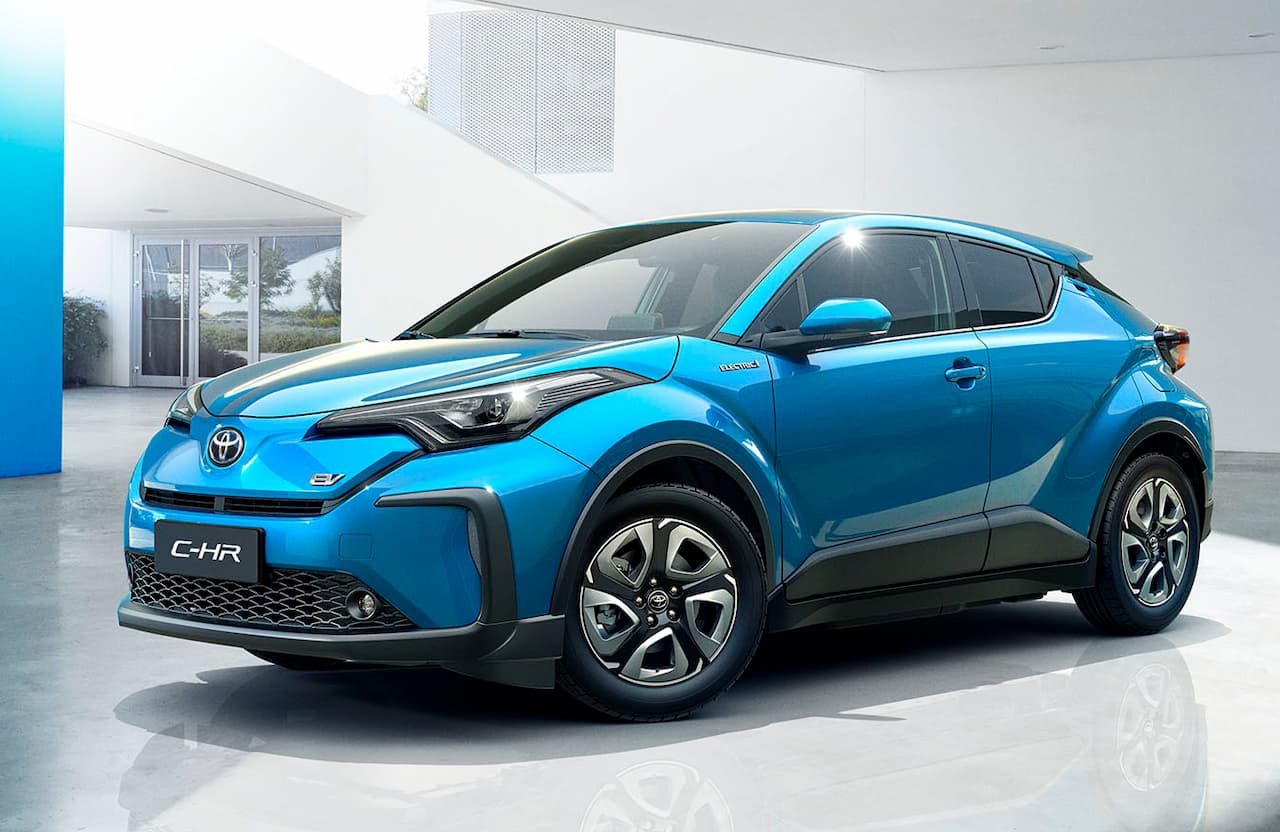 Nikkei reported in October 2020 that Toyota sold less than 2,000 units in the first eight months of the year, implying that the C-HR EV was off to a slow start in the world’s biggest electric vehicle market. In December 2020, some dealers offered a discount of up to CNY 30,000 on the Toyota C-HR EV, said an article on chejiahao.autohome.com.cn. These discounts lowered the base price to just CNY 195,800.

Both Toyota and Volkswagen are struggling to get a foothold in China with their new EVs. Between January and May 2021, the Toyota C-HR EV registered a sale of only 327 units, South China Morning Post reported on 4 July 2021. The small electric SUV has underperformed in the market in its first year of sales. According to a Reuters report, the German automaker’s ID.4 registered a sale of just 1,213 units in May 2021, about 200 lesser than in April 2021.

It’s not just the attractive price, as the Model 3 offers more smart features and autonomous driving. Legacy automakers are seemingly behind competitors like Tesla, Nio, and Xpeng Motors, which, many would say, are risk-taking and innovative. For instance, Tesla just put a yoke in its Model S, and in the 2023 Tesla Roadster, plans to offer a rocket thruster option package. Some of these innovations cascade into lower-class models over time. For the other features that don’t make it to the entry-level cars, there’s the pride of owning a brand capable of space-age tech. Brand loyalty appears to be low in the case of EV buyers as they don’t have a problem placing a deposit with a brand that is hardly 10 years old.

Based on the Toyota New Global Architecture platform, the C-HR EV has a center of gravity lower by 14 percent than the regular C-HR. The battery pack is mounted under the body as part of the frame and has 20 percent more torsional rigidity. Toyota says it has adjusted the suspension to improve the handling and ride comfort over the fuel version.

Powered by a 54.3 kWh battery pack, the C-HR EV can return a range of up to 400 km on a single charge in the NEDC metric. The motor produces 150 kW (201 hp) & 300 Nm of torque. The battery is waterproof, dustproof, and also has an anti-rust coating on the bottom. To ensure the safety and performance of the battery cells and the high-voltage circuit, the battery pack is covered with cold air pipes to form a buffer zone.

There are a few visual differences between the pure electric version and the fuel version. The face uses a split grille design, and the fog lamp area on both sides of the electric car is more ‘aggressive’ than the fuel version. The deletion of the exhaust tip is perhaps the most significant exterior change and a symbolic one for the hybrid car advocate. The exterior changes include new 17-inch alloy wheels as well. The noticeable changes to the interior are the full-LCD 4.2-inch instrument cluster and an electric drive selector in place of the conventional drive selector. The top-spec models are equipped with a 10-way power adjustable driver seat.

The battery-powered C-HR is reserved for China, where the customer demand and government support for electric cars are strong. The Toyota C-HR EV is a product of the GAC-Toyota JV, while the Toyota Izoa EV comes from the GAC-Toyota joint venture.

The GAC-Toyota C-HR went on sale a year after its debut at the Shanghai Auto Show 2019. Beginning with the Chinese debut of the electrified C-HR and IZOA, Toyota expects to bring out 15 BEV models worldwide by 2025, with a sales target of about 5.5 million electrified vehicles globally by 2025. Toyota is investing significant amounts in preparing production lines for electric vehicles from both Chinese joint ventures.

Images of the production-spec Toyota C-HR electric were released by the Chinese Ministry of Industry and Information Technology in late-2019 (and subsequently appeared on Chinese auto portals) that revealed the model up close. One can instantly spot the unique closed front-end, drawn-out pockets on the bumpers, the lack of an exhaust tip, and the blue-tinged badges that visually set apart the electric car.

Toyota does not plan to launch the C-HR EV in the U.S. or European countries. The western markets will receive the high-end Toyota bZ EVs designed from the outset to run on electric power. The first model, called the Toyota bZ4X, is a compact SUV, and it will go on sale by mid-2022 in Europe and the USA. In total, seven Toyota bZ models will arrive by 2025.