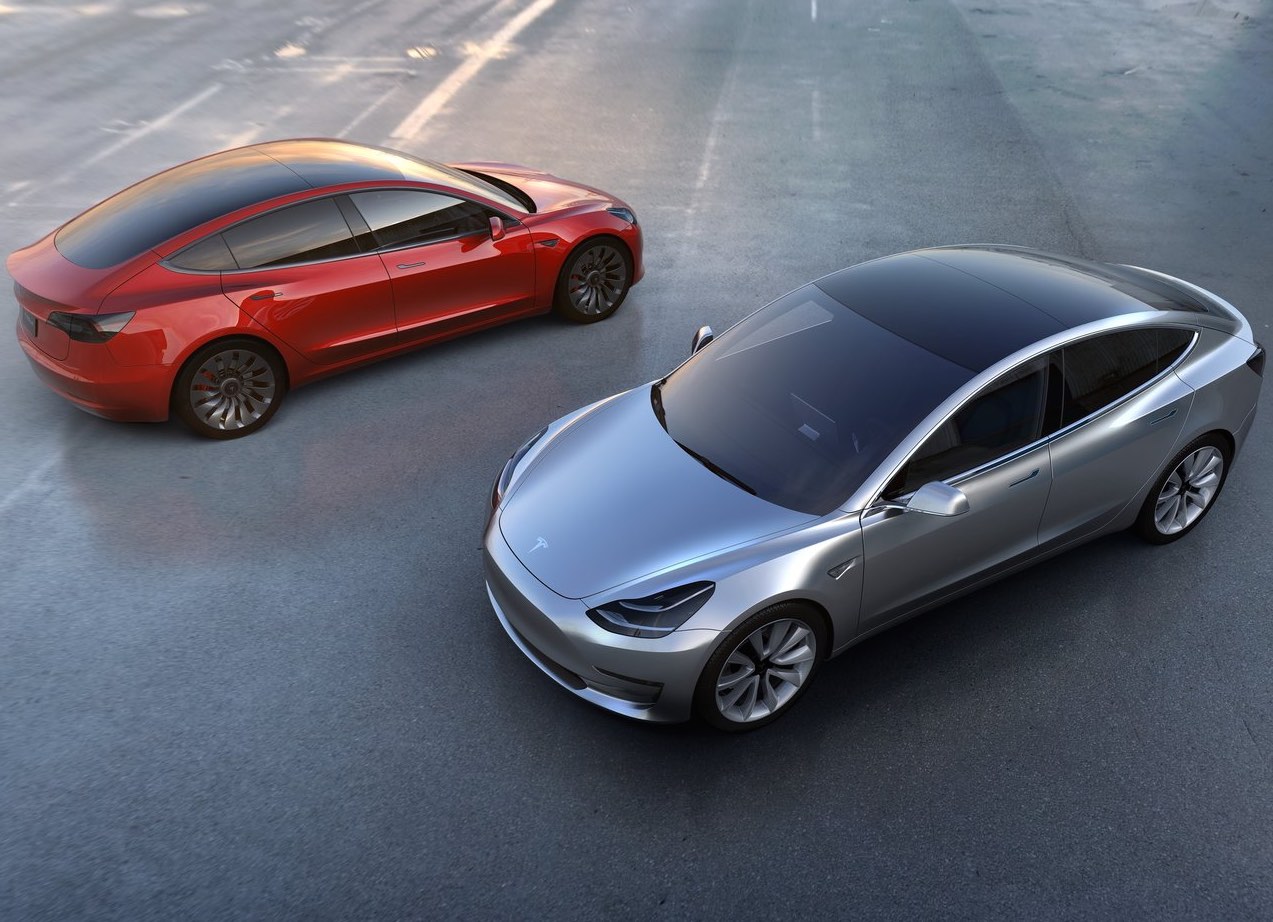 Could the Tesla Model 3 be the next Toyota Corolla or Honda Civic in becoming a world car by the end of the decade? The latest customer to join the Tesla owners club is the Thailand National Police Agency, which has added seven Tesla Model 3 Performance vehicles to its fleet.

According to information on Thai sites and forums, the vehicles are not exactly for apprehending suspects in high-speed chases. Rather the Model 3 cars will be used to lead VVIP motorcades such as visiting dignitaries and ambassadors, and we are waiting for more information on this.

As per Teslarati, Thailand Police has published documents in their official website that they have acquired seven Model 3 vehicles that have been leased for a total of five years. The cars, which arrived at police headquarters in Dusit, Bangkok, came fitted with additional equipment like light bars, computers and more. The agency has spent around USD 2.7 million on the cars, which comes to an average of US $385,714 per car. That cost is many times higher when compared to other global markets (Model 3 Performance starts from US $56,990 in the US before savings) and is not a surprise as Thailand is one of the most expensive countries to buy electric vehicles, next only to Singapore. EVW could not independently verify the documents.

This is not the first time a country’s police department has inducted Tesla models. Tesla cars are popular among several police units in the United States with Fremont Police Department, Westport Police Department in Connecticut and the Bargersville PD in Indiana all acquiring them in their fleet. While the Fremont PD uses a Model S 85, Westport and Bargersville PDs both run the Model 3 Performance variants. In February it was reported that Taiwan’s military had ordered 20 units of the Model 3 while the Dubai Police appear keen to add a Cybertruck to what is already a dazzling fleet.

The Model 3 Performance version is powered by a 75 kWh battery pack that offers a range of 518 km in a single charge. There are two electric motors that drive the Model 3 Performance from 0 to 100 km/h in just 3.2 seconds and on to a maximum speed of 233 km/h. The Performance variant gets 20-inch wheels, performance brakes with larger callipers, carbon fibre spoiler, lowered suspension, aluminium alloy pedals and more. 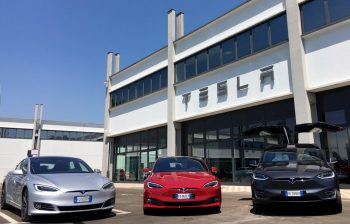 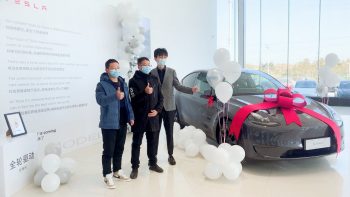