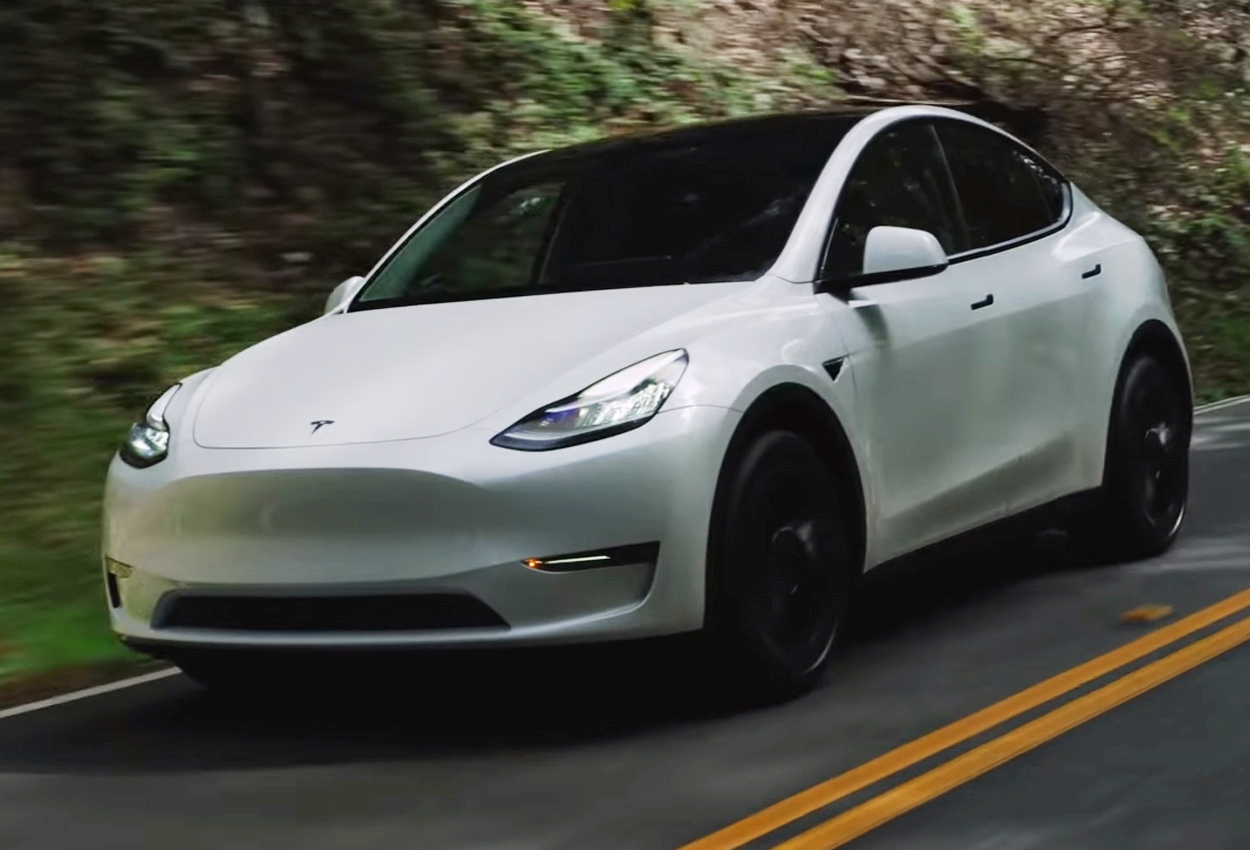 The Tesla Model Y will become available in a new cheaper variant soon, suggests a new report from electrek.co. Trial production of this variant was conducted on the GA4 assembly line recently.

The single motor RWD Standard Range variant was expected to be priced at $39,000. However, the entry-level variant was removed from the Tesla website recently and CEO Elon Musk had tweeted earlier this month that it won’t be launched due to its very low range (around 370 km).

Both the Long Range and Performance variants get dual-motor all-wheel-drive layout with two independent motors on both axles and the user can choose to drive on either motor. Just like its elder sibling Model X, Model Y is designed to be the safest SUV in its segment, with a low centre of gravity, ample crumple zones and rigid body shell. Tesla has also equipped Model Y to be compatible with Tesla’s Supercharger network, present in 36 countries with more than 16,000 charging points. Model Y also can be charged with Tesla’s new V3 Superchargers that can charge at rates up to 1,000 miles per hour.

At the end of the last fiscal (April 2019-March 2020), Tesla had rolled out 1 million cars. The milestone unit, produced 12 years after the company’s production began, was a Model Y. With the new ‘gigafactory’ in China, and planned units in Germany and Texas (USA), the successive millions are expected to be registered in much shorter intervals. 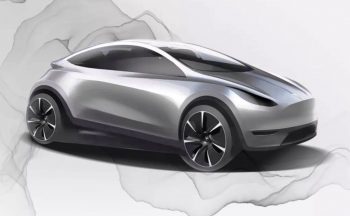