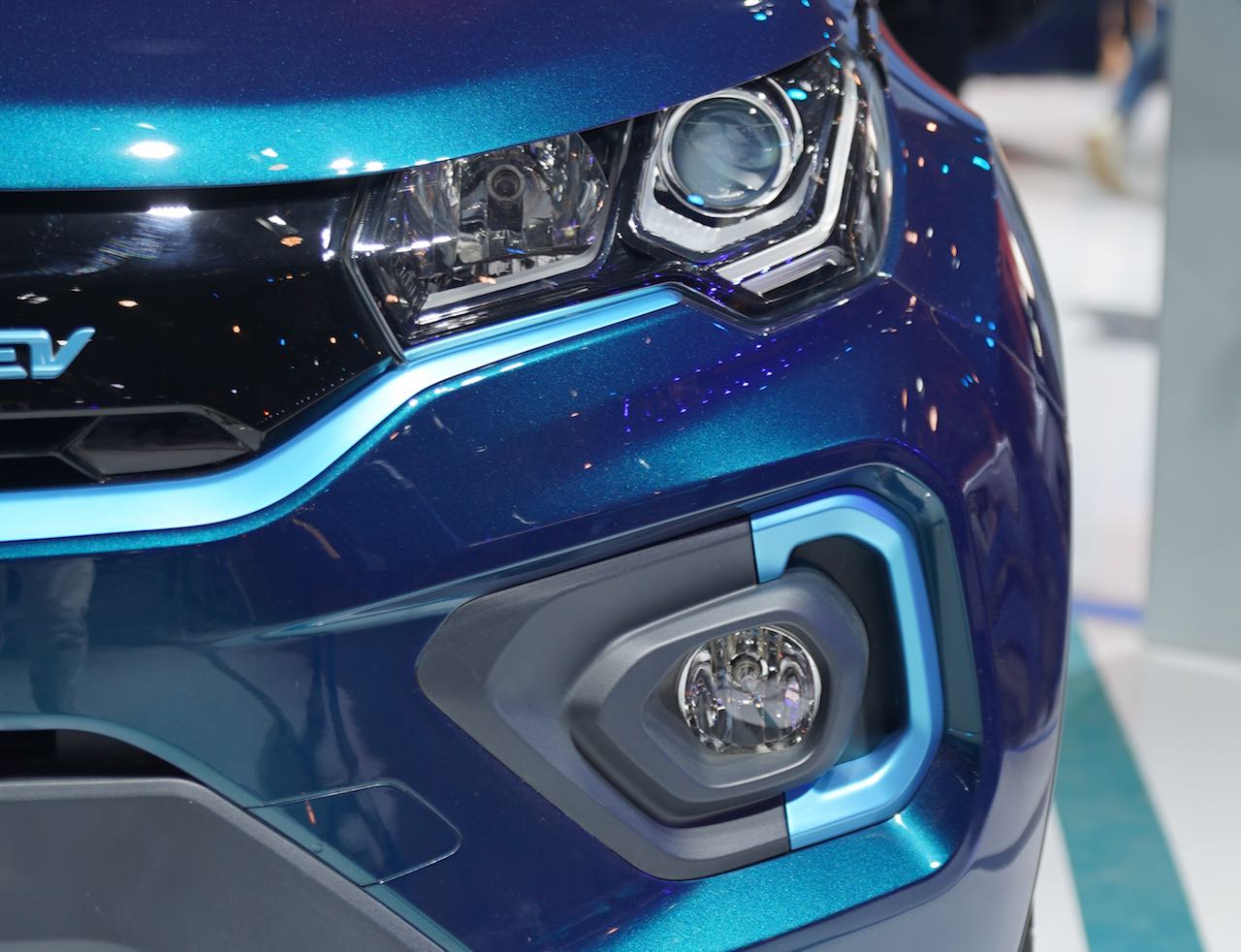 The Tata Nexon EV is proving to be an effective model in the passenger car segment for EVs. According to the latest statistics, the electric SUV enjoys a 60% market share in India’s electric four-wheeler segment.

During this financial year, 1408 electric cars and electric SUVs were sold in India. Of these 848 units were of the Tata Nexon EV. This figure converts to a market share of 60.23% for the first made-in-India electric SUV during the April-August 2020 period. Note that the market shut down in April and dealers in many parts of India have not been able to keep their doors open for a prolonged period in many cities since then. The supply chain has also seen an impact and numbers are expected to come up much higher during the remaining months in the year.

The attractive pricing (INR 13.99-15.99 lakh, ex-showroom) and the features of the Tata Nexon EV has worked in driving adoption. When the pandemic situation is resolved and the market properly opens up nationwide, expect to see higher three-digit monthly sales figures for the electric SUV which is now India’s best-selling electric car.

The latest statistics bring a tidbit to our attention. It indicates that Indian customers prefer electric SUVs over sedans, and 9/10 electric cars sold in India are SUVs. Electric SUVs Tata Nexon EV, the MG ZS EV and the Hyundai Kona Electric are more expensive but the desirable body style and, in this particular case, bigger battery packs and punchier motor, make them an appealing option.

During the same period (April-August 2020), the MG ZS EV and the Hyundai Kona Electric saw a sale of 387 units and 71 units respectively. 1,306 electric SUVs were sold in India during this period. The Tata Tigor EV and the Mahindra eVerito’s YTD (April-August 2020) sales figures are 95 units and 7 units respectively. So, that’s 102 units in electric car sales during this period.

In April 2020, auto sales had ground to a halt due to the COVID-19 pandemic and the EV segment which was starting to see offshoots with the record bookings for the ZS EV and the ‘tremendous response’ received for the Nexon EV was expected to be in jeopardy. Apparently, the recovery is coming quickly.

An old report from FinancialExpress.com stated that Tata Motors sold 198 units of the Nexon EV in March 2020, while MG Motor sold 116 units of the ZS EV the same month. While the Hyundai Kona Electric’s sales count wasn’t available, the website speculated it would be lesser than the ZS EV’s. The Chinese and Korean model are CKD imports, and the latter is the most expensive electric SUV in India. Hyundai said its target was 500 units for the Kona Electric this year, and we didn’t estimate numbers for March crossing a few dozen units.

The Tata Nexon EV offers a range of up to 312 km in the ARAI tests, though owners report that they manage 200-215 km in the real world. Tata Motors is selling the Nexon EV through 60 dealerships across 22 cities and started its deliveries in March 2020. The Hyundai Kona Electric and the MG ZS EV are priced from INR 23.71 lakh and 20.88 lakh ex-showroom respectively. While the Kona Electric offers a range of up to 452 km in a single charge, the ZS EV can go a distance of 340 km before requiring a recharge (all numbers from ARAI certificates).

Later this month, M&M will be rolling its dice with the Mahindra eKUV100 which could finally get electric vehicle sales pointing in the right direction for the company. The eKUV100 will be the most affordable electric car in the country with a price tag of INR 8.25 lakh (not counting the subsidy announced last month in Delhi). It was supposed to be launched in the first quarter (April-June) of FY2021. The launch schedule was delayed because of the coronavirus crisis.