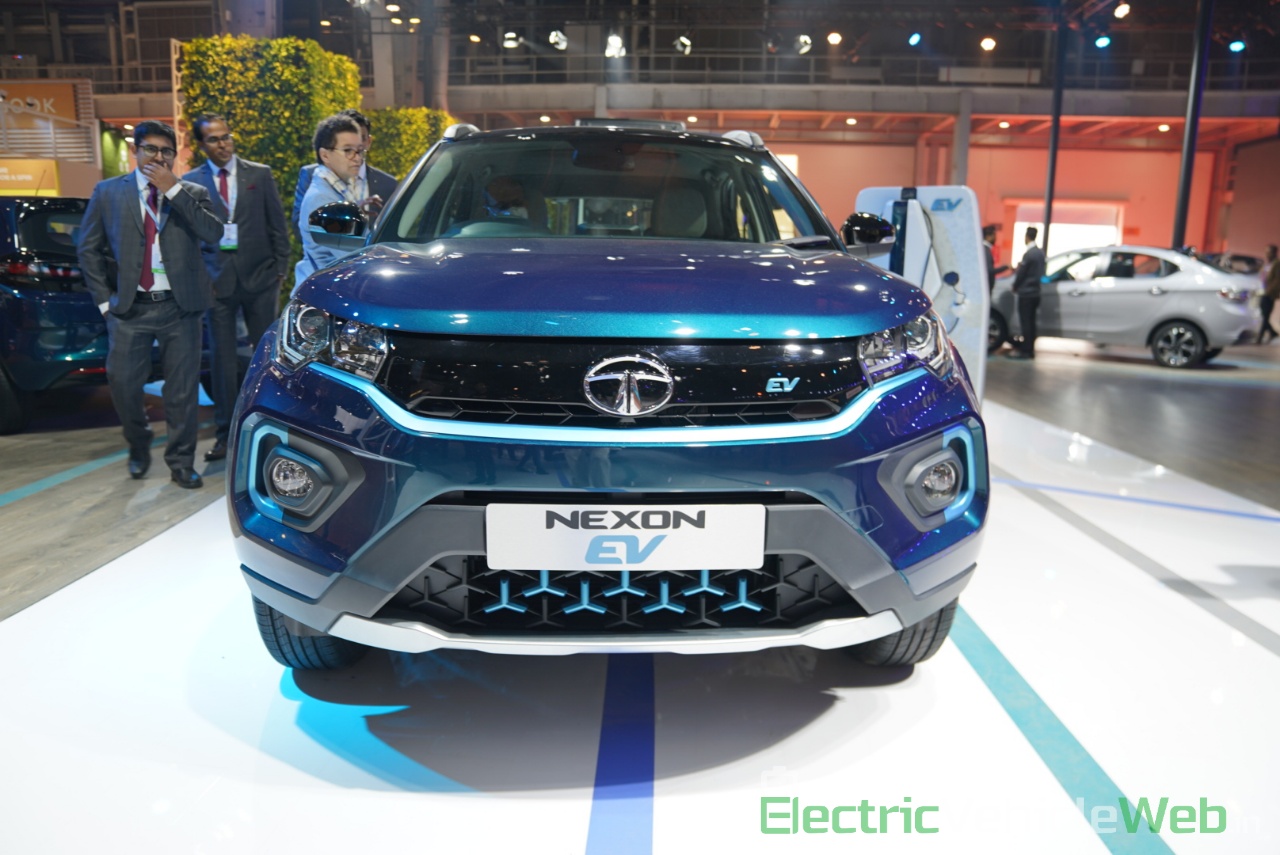 Celebrating the first World EV Day today, Tata Motors has announced a new digital campaign called ‘Never Been to EVergreen’. In a new promo video, the company shows some historic achievements of famous Indians and its electrification journey that began with the Tata Nexon EV.

On 18 August, Tata Motors rolled out the 1,000th unit of the Tata Nexon EV. A few days before that, on 6 August, it started offering the Tata Nexon EV on a monthly subscription basis in a bid to boost its sales. In other recent developments, on 3 September, the company announced that it has received an order of 150 units from EESL for government use.

The Tata Nexon EV is the first Tata electric car to employ the new Ziptron electric powertrain technology. It uses a 30.2 kWh Lithium-ion battery pack that gives a range of 312 km and a 129 PS/245 Nm electric motor with which it can complete a 0-100 km/h sprint in just 9.9 seconds. The battery and the motor components are currently sourced from China, but the company plans to localize the electric car with help from Tata group companies Tata Auto Components and Tata Chemicals.

The Tata Nexon EV currently does not have a direct competitor. In about a years’ time, the Mahindra eXUV300 will arrive as its alternative, while both MG Motor and Hyundai are expected to launch affordable electric SUVs thereafter.