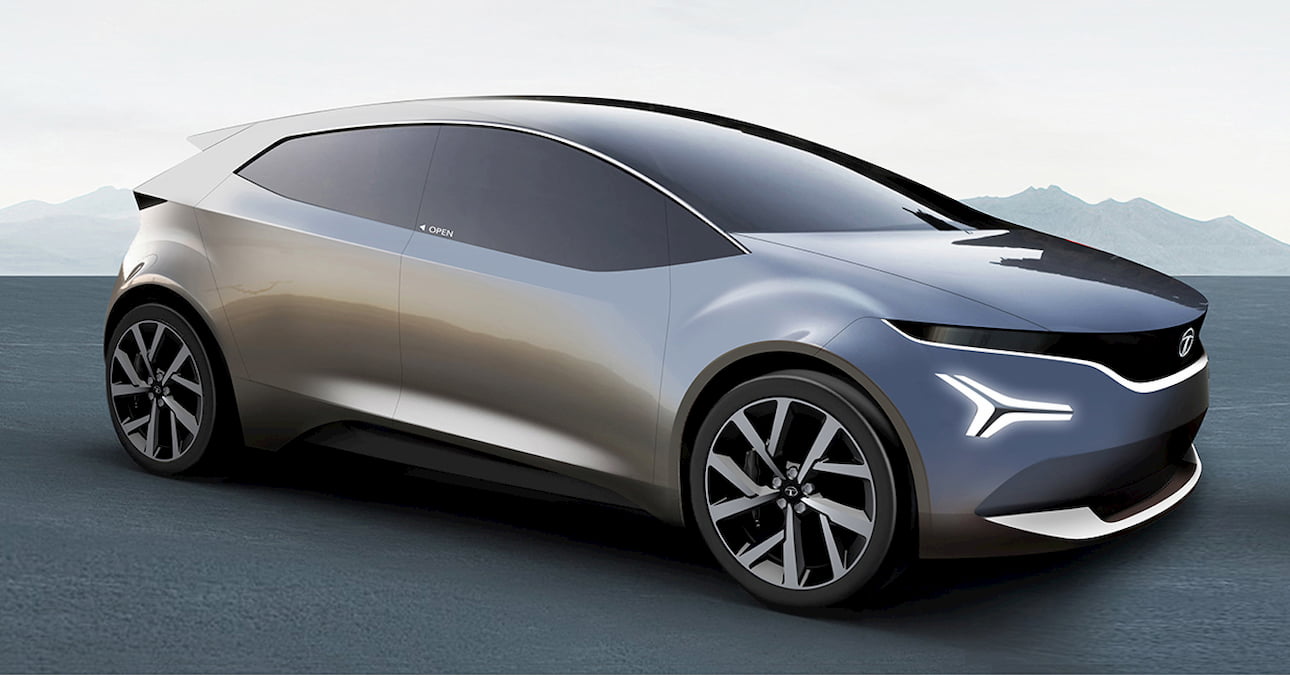 To accelerate the growth of its EV business and benefit fully from the first-mover advantage, Tata Motors hired Mitsuhiko Yamashita this year. Yamashita has previously worked at companies like Nissan and Mitsubishi and was involved in the development of EVs and autonomous drive systems. Tata Motors tasked him with a larger role just weeks after hiring.

On 16 September 2020, Tata Motors announced that it had appointed Mitsuhiko Yamashita as an Additional and Independent Director for a tenure of five years. According to the company’s website, Yamashita’s role was changed to Non-Executive, Non-Independent Additional Director, with effect from 27 September 2020. The tenure for the new role is also five years.

Yamashita has an experience in vehicle development for over three decades at Nissan Motor. In 2016, he was appointed as Member of the Board and Executive Vice President in charge of Development and Quality at Mitsubishi. Three years later, in 2019, he was made the Technical Advisor to the Chairman of Mitsubishi.

Yamashita’s experience in the development of EVs, autonomous drive systems and other new-age vehicle technologies can benefit Tata Motors and even Jaguar Land Rover. Tata Motors sees EVs accounting for 12% of its sales in the domestic market from as early as 2022. The company’s Tata Nexon EV is currently the best-selling electric car in India. More than 2,000 units have reached customers since the deliveries began in March this year.

Next year, Tata Motors would launch the Tata Altroz EV and the 2021 Tata Tigor EV. The former would be more affordable than the Nexon EV (INR 13.99 lakh* onwards), and can enjoy a higher popularity in the Indian EV market. In 2022, the Tata HBX EV would follow at under INR 10 lakh further lowering the Tata electric car base price, as the fourth launch.