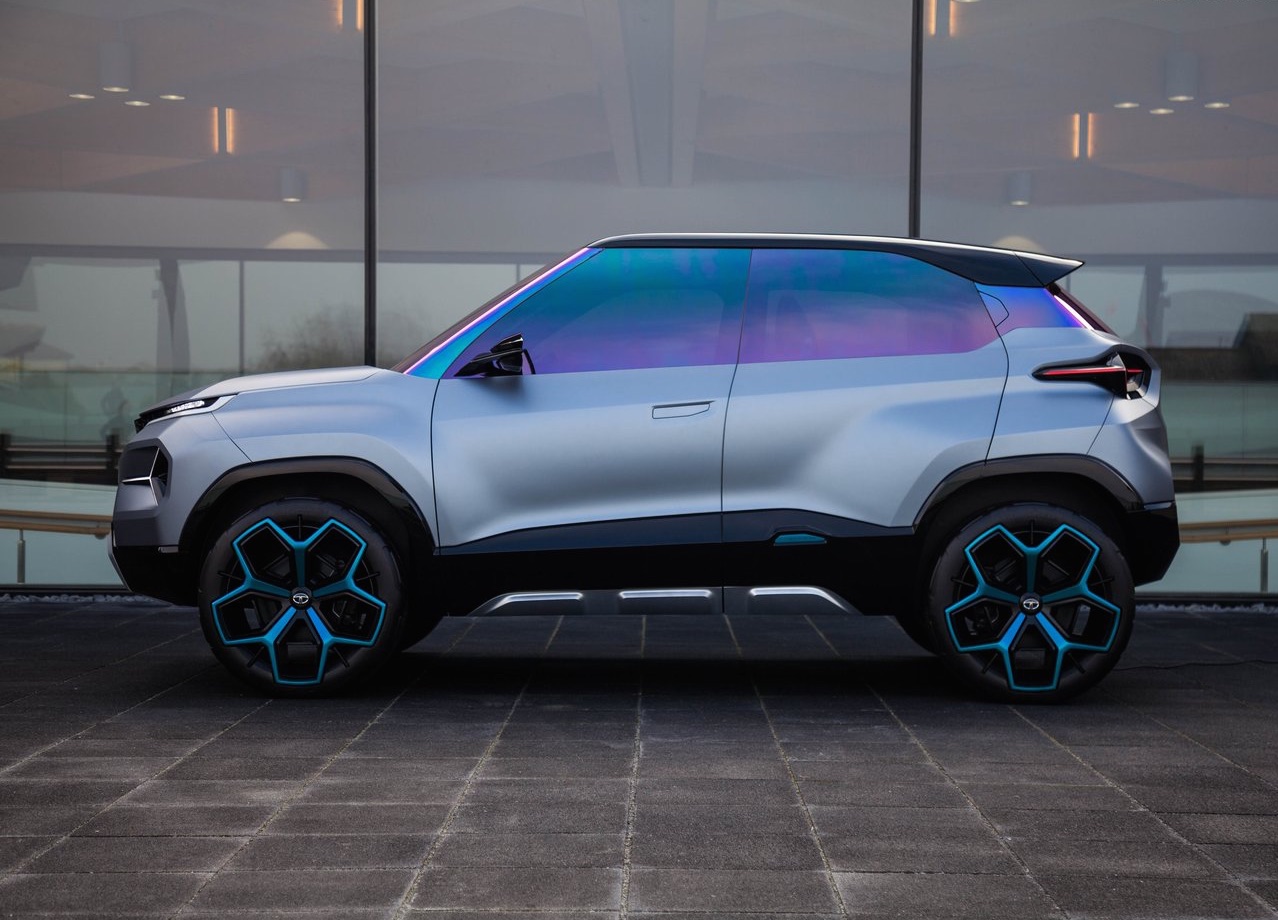 In an exclusive story, Economic Times has reported that Tata Motors will introduce an electric version of the Tata H2X/Tata Hornbill which is currently in the testing phase with a petrol engine. The headline however is that the baby crossover could be priced under Rs. 10 lakh, as per the report when it comes out in 2021 or 2022.

Tata’s Maruti Ignis rival, that will sit right under the Nexon, was showcased as the H2X concept at the Geneva Motor Show 2019. Codenamed Tata Hornbill, the vehicle would become the second offering to use the Agile Light Flexible Advanced (ALFA) Architecture that underpins the Tata Altroz and the Tata Altroz EV that is scheduled in 2021.

EVW learns that about 70% of the parts would be common to the models, and the production car will mirror the dimensions of the concept which measures 3,840 mm in length, 1,822 mm in width and 1,635 mm in height with a 2,450 mm wheelbase.

Tata Motors is likely to reveal the production or near-production Hornbill at the Auto Expo 2020 next month. The top-spec ‘Z+’ variant is expected with features such as fake skid plates, roof rails, body cladding in black and 15-inch dual-tone alloys. The company will also be looking to secure a 5-star GNCAP safety rating as it has done with the Tata Nexon an Altroz, before the launch.

The interior, as visible in recent spyshots, gets a design inspired by the Altroz and is not as futuristic as the concept. The prominent feature is the floating-type infotainment system apart from the multi-function steering wheel, digital instrument cluster and perhaps multiple drive modes. Expect the feature set of the petrol-powered Hornbill on the electric variant. Since the Hornbill is smaller and lighter than the Nexon, it may be the recipient of the low-spec version of the company’s ZIPTRON electric technology. For reference, the Nexon EV gets a 30.2 kWh lithium-ion battery pack connected to a 129 PS/245Nm permanent-magnet AC motor giving it an ARAI-approved range of 312 km/charge. It goes on sale later this month at Rs.15 lakh to 17 lakh (ex-showroom).

To bring the price down of its future electric cars, it is reported that Tata Autocomp will manufacture the Li-Ion battery packs, while Tata Chemicals is exploring partnerships to manufacture the cells in India. The company has roped-in Tata Power for developing the charging infrastructure for electric cars.