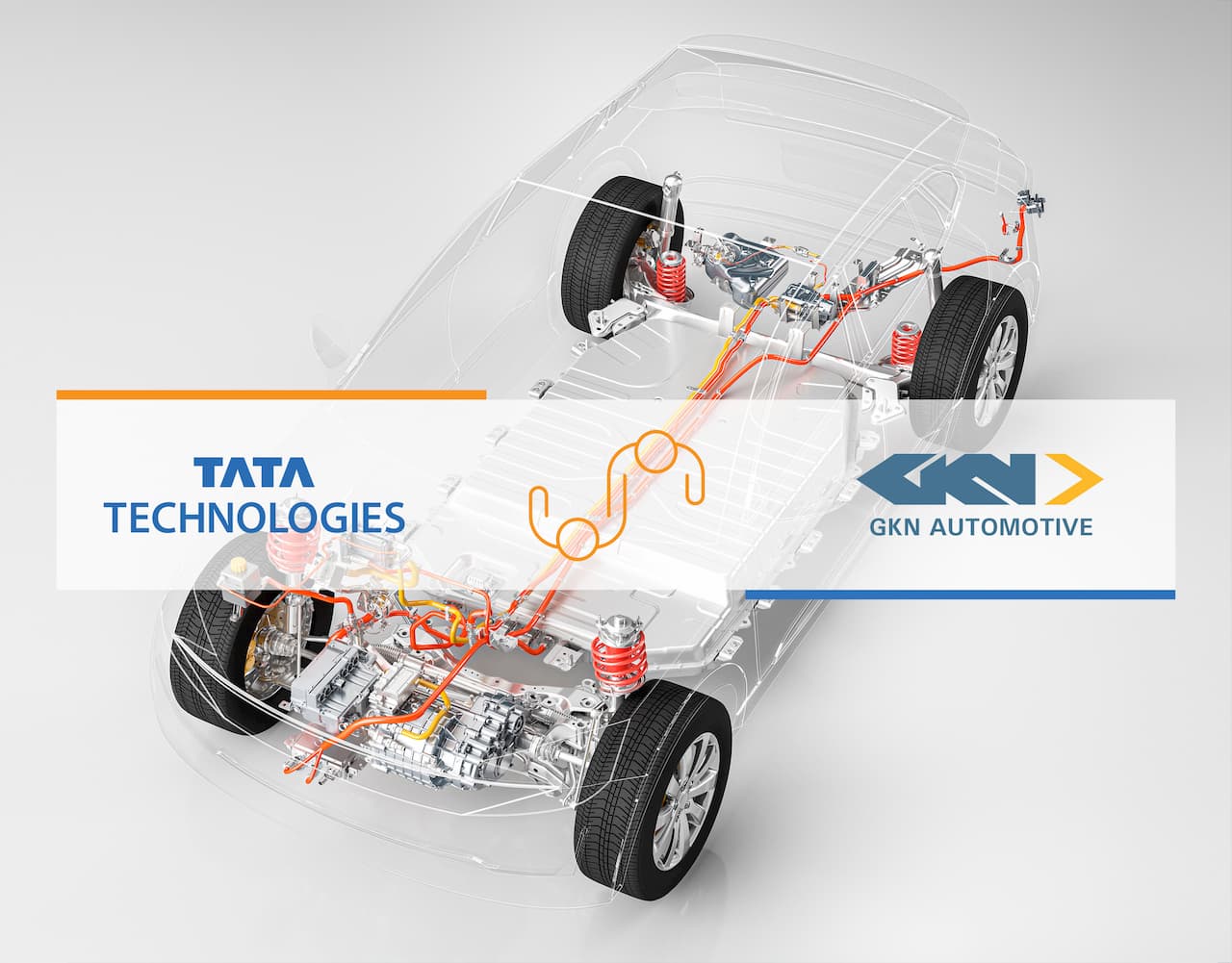 The partnership announced that the center will use Tata Technologies’ expertise in electric and embedded systems, including its ability to attract software engineering talent to work on GKN’s next generation e-Drive technologies. The center aims to house 100 engineers and support staff by the end of 2020. The advanced ePowertrain technologies will be used by global auto manufacturers for “next-generation electric vehicles”, the companies said.

The center is spread across 12,650 sq.ft and houses a design studio, lab stations, meeting and conference rooms. Despite the Covid-19 pandemic, the center was completed within 6 months, and will open in phases.

Still, according to analysts, where the global passenger car market is expected to shrink this year owing to the pandemic by 15 per cent, sales of electric cars and light duty vehicles are expected to be largely unchanged from 2019 levels, which would increase their contribution to 3 per cent of global car sales.

Going forth, the future of electric two and three wheelers are expected to account for the major part of electric vehicle sales. This future, as per analysts, is largely concentrated in China, India and 10 other ASEAN countries.

The government push to keep GST on electric vehicles at 5 per cent, state government subsidy, and incentives on interest payment towards loan taken for buying EVs, are encouraging consumers to enquire about electric alternatives. Foreign manufacturers including Volvo and Mercedes Benz are considering localizing electric vehicles in the country to further create an accessible price.