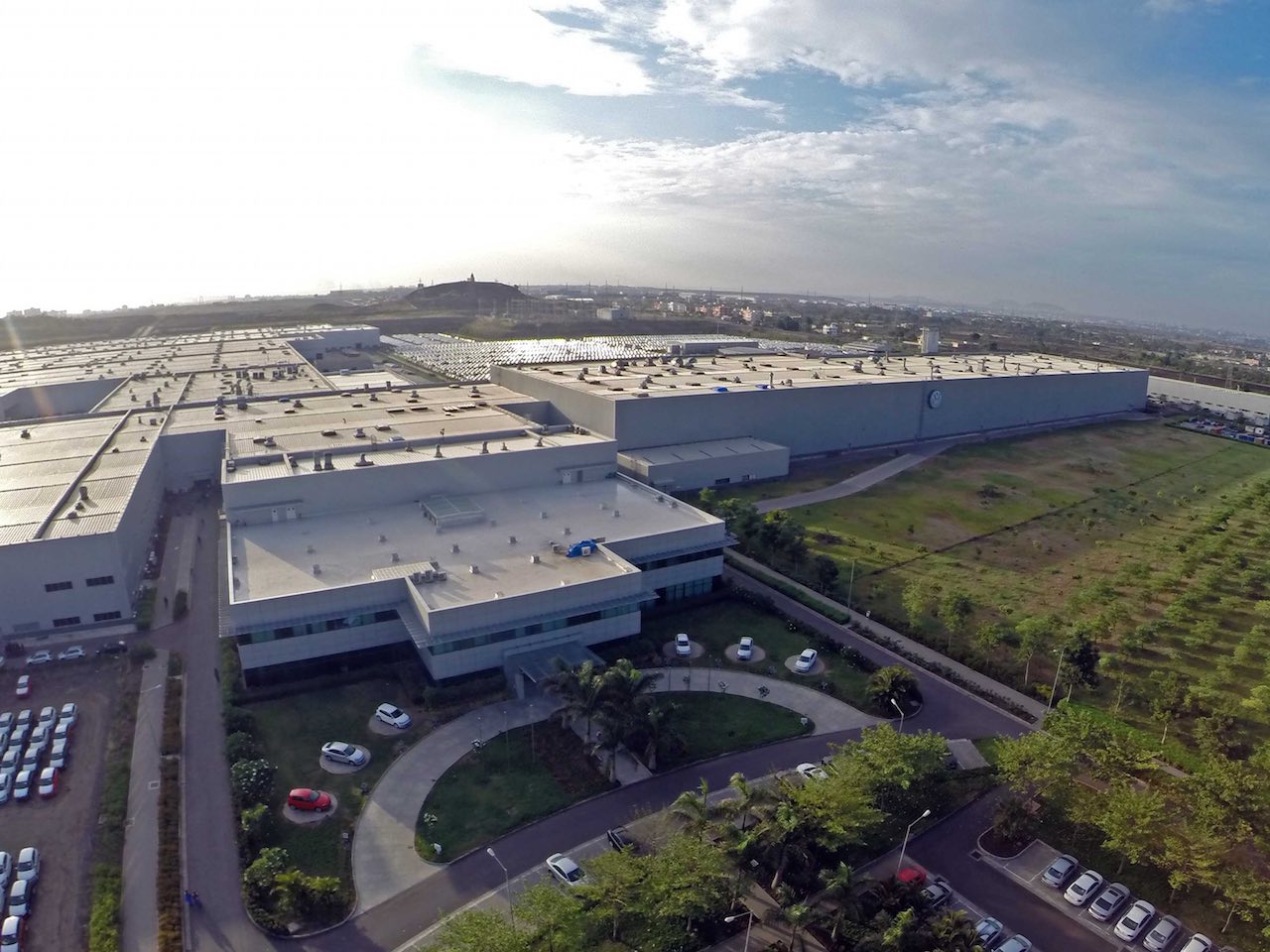 In order to attract investments from automobile companies, Tamil Nadu government will be setting up an electric vehicle park at the SIPCOT Industrial Estate in Manalur near Chennai. Chief Minister Edappadi K Palanisami announced the same along with few other measures for the EV sector.

To be built at an estimated cost of Rs 148 crore, the EV park will have a technical centre, testing facilities, warehouses and a heavy vehicle yard, along with all basic facilities. Mr Palanisamy has also told that the state government will extend subsidies under the EV policy to all categories of industries in the EV sector. There are also plans to set up a modern infrastructure in the upcoming SIPCOT industrial parks in six locations across the state with an investment of Rs 2,934 crore and assistance from NABARD.

SIPCOT, run by the state government, is already in talks with a consultant for the project, which will have common facilities for parts suppliers to test prototypes and there will be also incentives under various schemes.

Talking to TOI, Mr Sampath said that the vision for Tamil Nadu is to become a pioneer in the EV field, and Delta Electronics, a Taiwanese company, will be building a manufacturing plant for EV solutions with an investment of Rs 4,000 crore. The plant’s first stage is expected to be operational soon, creating around 2,000 jobs.

Ather Energy, the e-scooter brand, is also setting up a manufacturing plant in Hosur with an investment of Rs 635 crore. The plant will manufacture e-scooters and is expected to be operational by March 2021.

The government of Tamil Nadu announced its EV policies last year offering total exclusion of road tax for electric two-wheelers, auto-rickshaws, cars and light-goods carriers used for both private and commercial transport till 30 December, 2022. The state government will also be investing to setup charging stations across Tamil Nadu with active participation from public and private players. One charging station will be set up on national and state highways at 25 km intervals and the government will be installing 3×3 grid charging stations in Chennai, Coimbatore, Trichy, Salem, Madurai and Tirunelveli. 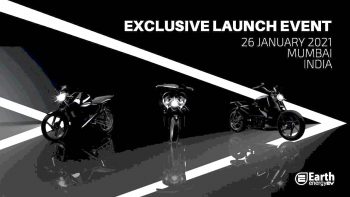 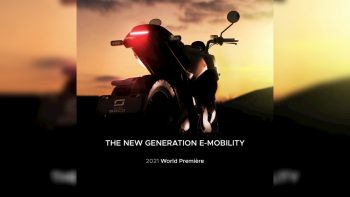