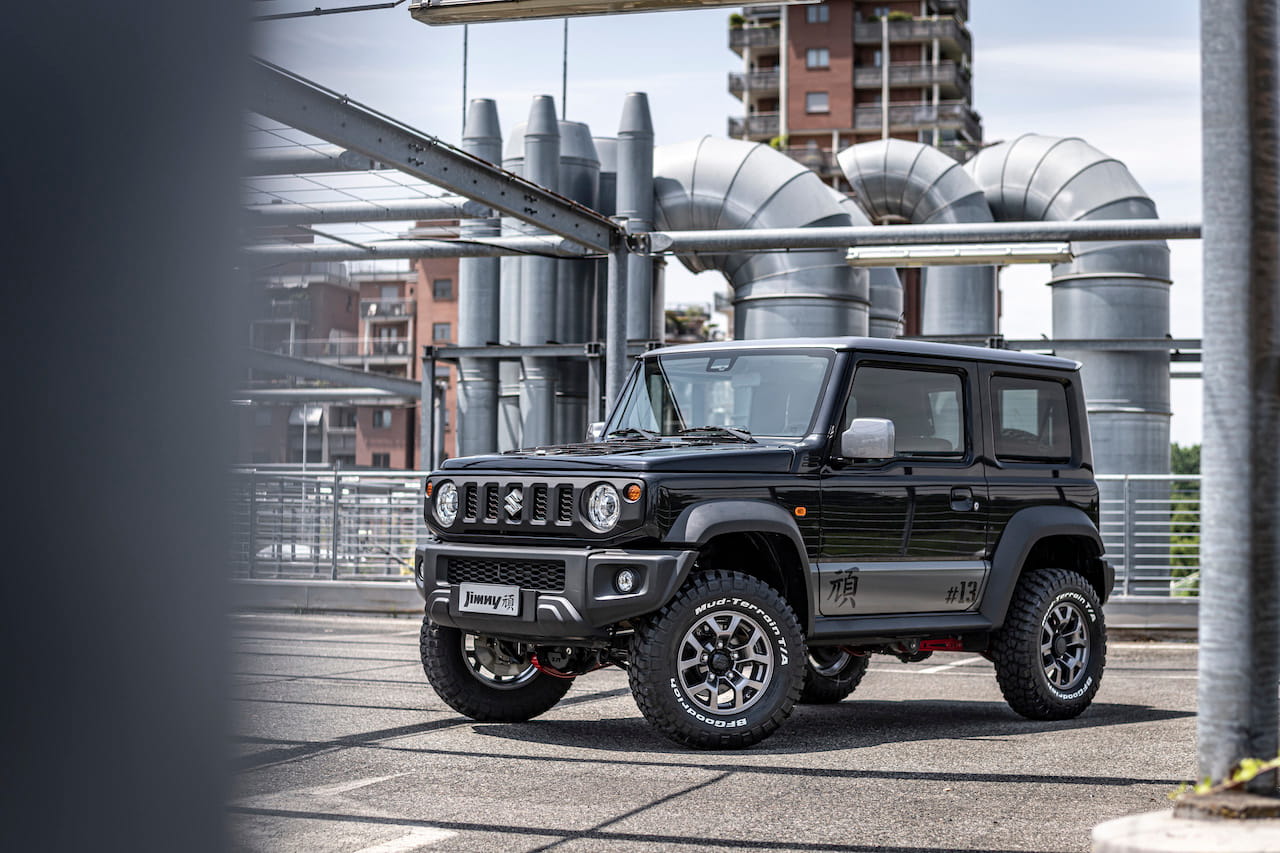 The gasoline-powered Mk4 Suzuki Jimny was re-homologated and moved to a commercial vehicle classification in Europe last year as the passenger model pushed Suzuki’s average CO2 emissions beyond the 95 g/km (for passenger vehicles) limit in the region. However, the company is working towards relaunching the passenger variant, this time with a hybrid powertrain, as per a report from Die Motorprofis.

The Suzuki Jimny enjoys a cult status in the automotive industry, with more than 2.85 million units sold worldwide over the last 51 years. It offers ruggedness and off-road capability in ultra-compact dimensions and at a very affordable price. Given Jimny’s brand strength and desirability, it had to make its European return at some point, but the wait prolongs until 2024 when it gets comprehensively revised, as per the Austrian report. Expect the relaunched Jimny to be a thorough revision, with a fresh design and new equipment, in addition to the hybrid powertrain.

The report says that the Suzuki Jimny will feature a full-hybrid powertrain developed in-house and based on a 1.5-litre engine. Suzuki’s cooperation with Toyota allows the use of the Toyota Hybrid System (THS). However, the report could be referring to a hybrid system that Suzuki is developing under “electrification technologies” announced in its mid-term plan from February 2021. This system would allow driving the Jimny over short distances in electric mode.

Suzuki will also expand the styles in the Jimny range when it inducts the ‘long body’ version next year. This would make the Jimny suitable in markets where rear seat occupancy is higher and increase the commercial appeal with an expanded cargo section. It remains to be seen if the lengthened Jimny would come to Europe.

The GMC Hummer EVs clearly signal the switch to pure electric powertrains even for the toughest of off-roaders, and the pint-sized Suzuki Jimny would be no exception in the future. The image seen above is a speculative rendering of a Suzuki Jimny Electric, a no-frills all-electric off-roader we might see in the showrooms as the next-gen model during the EV-only era, designed by the talented automotive designer Aryan Hosseinalipour.

We got Aryan to take us through his new concept, and here’s what he told us. Note that the Jimny Electric on this page is not an official/company project, and is the work of an auto enthusiast:

I remember reading when growing up that the Jimny was one of the first cars in that size class to conquer altitude. It was always the car which I really liked. A few years ago, when they finally released the new Jimny, I had an idea of an electric version of the compact SUV.

An electric powertrain for an off-road-oriented SUV would be exciting because torque is essential for them. Electric powertrains deliver torque in abundance, right from the word go. So, I thought, why not design a neo-retro Jimny with an electric heart.

I first considered how the switch to a pure electric powertrain would affect the whole vehicle. The original Jimny has a ladder frame chassis, and most of the new-age electric cars coming out these days have a skateboard chassis.

I first made the chassis and then started designing the body. The Suzuki Jimny has excellent approach and departure angles, thanks to visibly small overhangs. Many other characteristics are similar design-wise, including the boxy look. I kept the windows large and dipped the shoulder line for occupants to get a better view outside. I gave it the panoramic sunroof, considering urban customers demand such features even in utilitarian SUVs.

At the front, you will see many neatly designed LED modules that provide bright illumination efficiently. There is no need for an air vent for cooling, and so I’ve used a fancy glass panel designed to replicate the look of the signature five-slot grille. I left a small gap on the sides for cooling. That makes the front-end appealing compared to a typical EV with a body-coloured nose cone.

For the rims, I went for a bit futuristic design for the next-gen Suzuki Jimny. As for the pillars, I tried to put them behind glass panels to generate a distinctive look. As a result, it looks like there is a seamless glass panel going around the SUV. At the rear end, I kept a spare wheel as the Suzuki Jimny has always had the spare wheel there. The tail lamps are all-LED units and much slimmer.

I see this Suzuki Jimny Electric featuring a quad-motor eAWD drivetrain layout, with each wheel spun by a dedicated motor. Practically, though, two electric motors, one on each axle, sounds perfect. These two motors could generate around 140 kW or 190 PS of power and approximately 300 Nm of torque. That’s double the power and more than double the torque of the Mk4 Suzuki Jimny’s K15B internal combustion engine.

The battery pack is placed on the floor of the cabin to lower the centre of gravity. So, one can expect better driving dynamics despite the familiar boxy body. 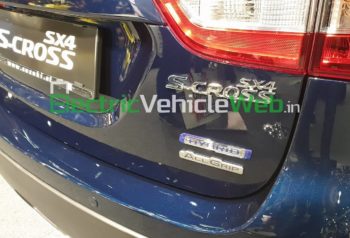 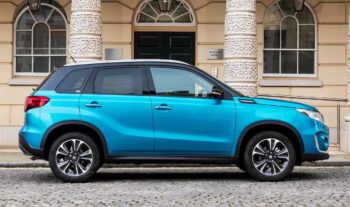 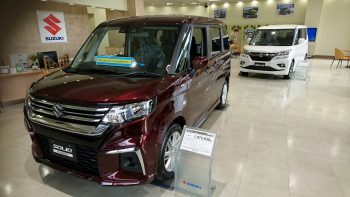