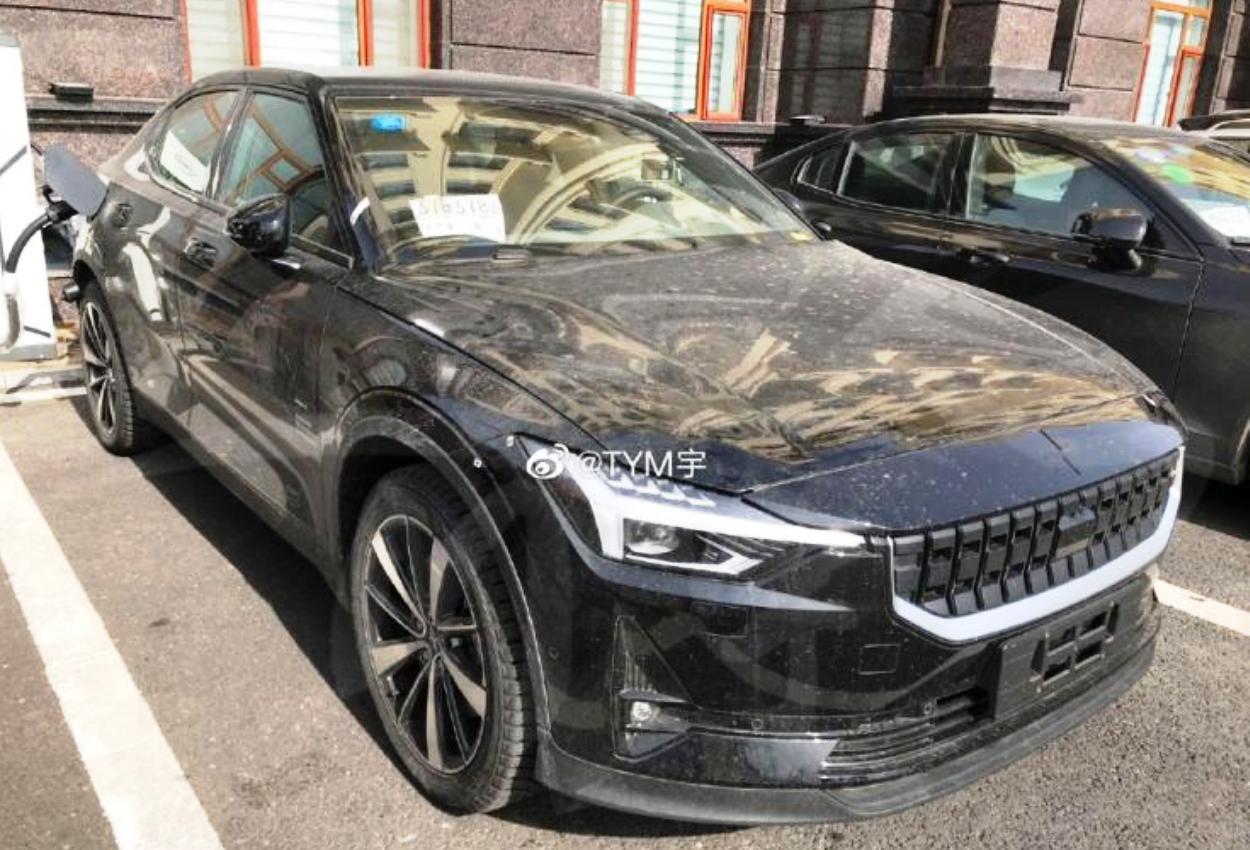 Polestar 2, the second car and the first fully-electric car from Volvo’s sub-brand is just a few weeks away before deliveries begin. Pictures posted on the autohome.com website show a test mule of the Polestar 2, in black colour, charging up in a parking lot. The car is hooked to several testing equipments signifying that the company was in the final stages of testing the car before production began a few days ago.

Serial production of the Polestar 2 has begun in China at the Luqiao plant, which is owned by Zhejiang Geely Holding and operated by Volvo Cars. The initial batch produced will be shipped for deliveries in Europe followed by China and North America. The Polestar 2 will be made available in 10 global markets across Europe, China and North America, with reservation holders prioritised before the car is made available for public orders.

Polestar CEO Thomas Ingenlath has said that the company started the production of Polestar 2 under challenging circumstances of the coronavirus pandemic and the achievement is the result of huge efforts from the factory staff and the supply chain management team.

Powered by a 78 kWh battery pack, the Polestar 2 offers a range of up to 470 km (WLTP) in a single charge. The car gets an all-wheel-drive layout and produces a maximum power of 408 hp and a peak torque of 660 Nm. The performance electric fastback can go from 0 to 100 km/h in less than 5 seconds. The Tesla Model 3 challenger is also the first car in the world to come equipped with an infotainment system powered by Android and features voice command through Google Assistant, Google Maps and Google Play Store.