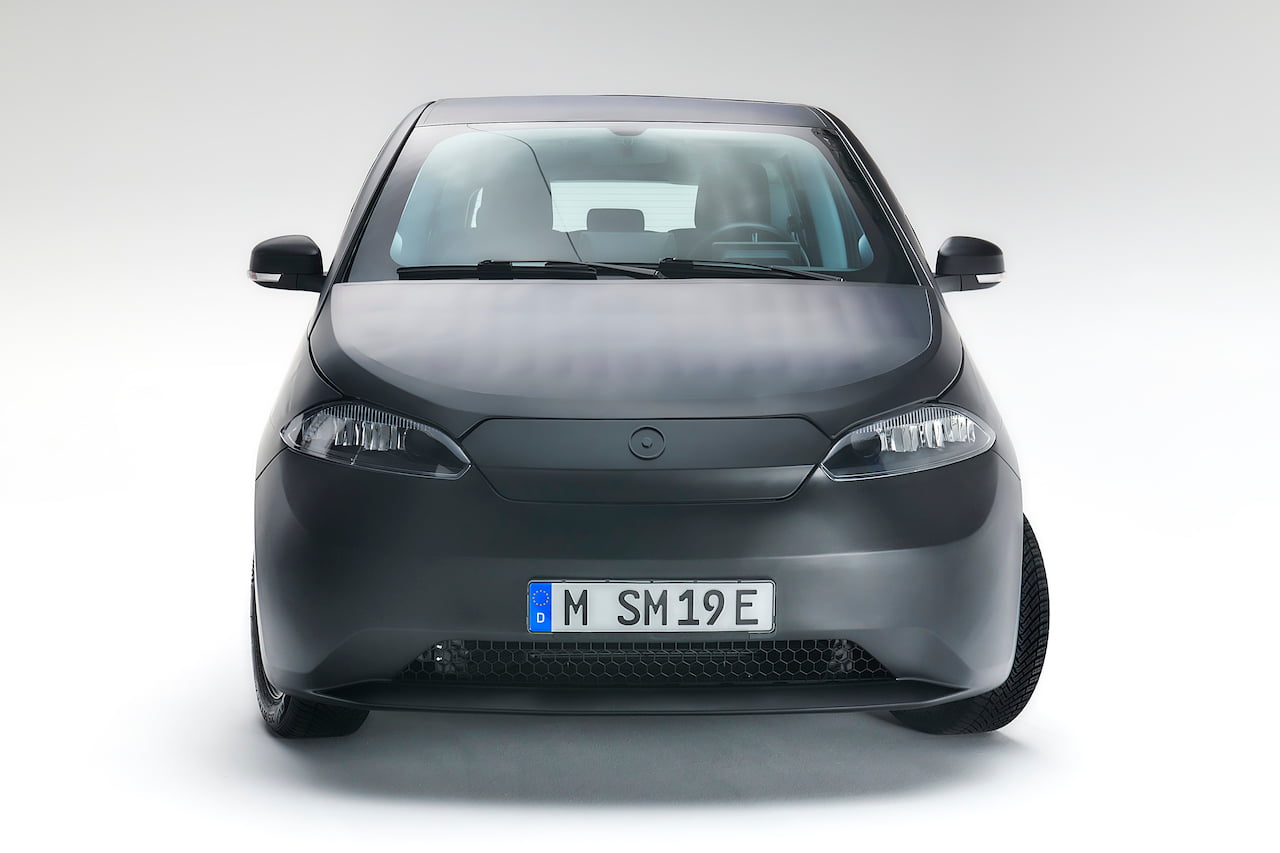 Munich-based Sono Motors has updated its sole solar car offering, the Sono Sion, with an all-new battery, which promises better range and charging power over the erstwhile battery. The decision of updating the electric powertrain of the car was taken after a mass-oriented survey, which was participated by the existing people who have reserved the car.

Changes introduced to the Sono Sion

Considered to be one of the safest in the market right now, the new lithium iron phosphate (LFP) battery doesn’t use traditional elements like cobalt, nickel, and manganese. Unlike the erstwhile 35 kWh battery pack, which had a maximum range of 255 km, the new 54 kWh battery pack of the Sion comes with an enhanced range of 305 km.

Apart from the new battery pack, the Sono Sion solar car remains visually unchanged to the production prototype showcased at the all-digital CES 2021. The charging rate of the battery has gone up from 50 kW to 75 kW. In addition to this, the battery life span has seen a jump to 3000 cycles or up to 900,000 km. However, the maximum power and torque ratings of the three-phase synchronous motor to which this battery is paired still stand at 120 kW and 270 Nm, respectively.,

Laurin Hand, CEO of Sono Motors, has claimed that over 90% of the existing holders who have reserved the car in advance did root for a more powerful battery pack. Hence, the decision of a new battery pack for the solar car was taken, before the car hits the production line. Till date, the company has already garnered over 13,000 bookings for the Sion solar car.

In an interview with blog.crowddesk.de in April 2020, Laurin Hahn, CEO & Co-Founder, Sono Motors, had said that the trial production of the Sono Sion solar car will begin in September 2021. Perhaps the development is delayed a little due to the COVID-19 pandemic.

Series production was scheduled to commence in 2022 at Saab’s erstwhile production plant at Trollhattan, Sweden, through a partnership with NEVS. Speaking to bloomberg.com in July last year, Hahn had said that the Sono Sion would be available in only solar-cell black color.

Thanks to a body made purely of solar panels, standing out in the crowd of electric cars or electric car startups won’t be a concern for the Sono Sion. The body of the Sono Sion has 248 solar cells integrated into it, making it the first car to do so as most solar-powered cars or solar-assisted cars have cells on the roof or the hood, case in point, the Lightyear One.

In the Sion, the solar cells are placed all around the body so that some of the cells will always be in the direct path of the sunlight during the day. The Sion solar car can run an additional 34 km per day (5800 km a year) with the help of solar cells.

As far as specifications are concerned, the front wheels will continue to be driven by a 120 kW/270 Nm electric motor and the car can reach 100 km/h in 9 seconds and a top speed of 140 km/h. The battery can be charged to 80 percent in 12.5 hours with a 3.7 kW household charger and to 100 percent in 5 hours with a type 2 standard charging station. With the fast charging station (CCS), the Sion can be charged up to 80 percent (240 km range) in 35 minutes, with additional 24 minutes required to reach 100 percent battery range.

Sono Motors plans to manufacture a total of 2,60,000 Sion solar cars over a period of eight years at the Trollhättan plant in Sweden, where Saabs were produced before the brand went bankrupt. Last year, Sion was said to be having over 13,000 reservations for the solar car, which costs 25,500 Euros. Initially, the car will be available to customers in the European Union. 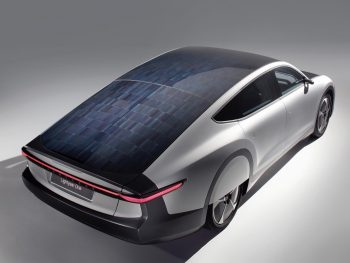 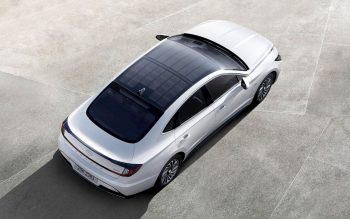 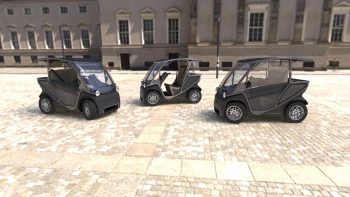