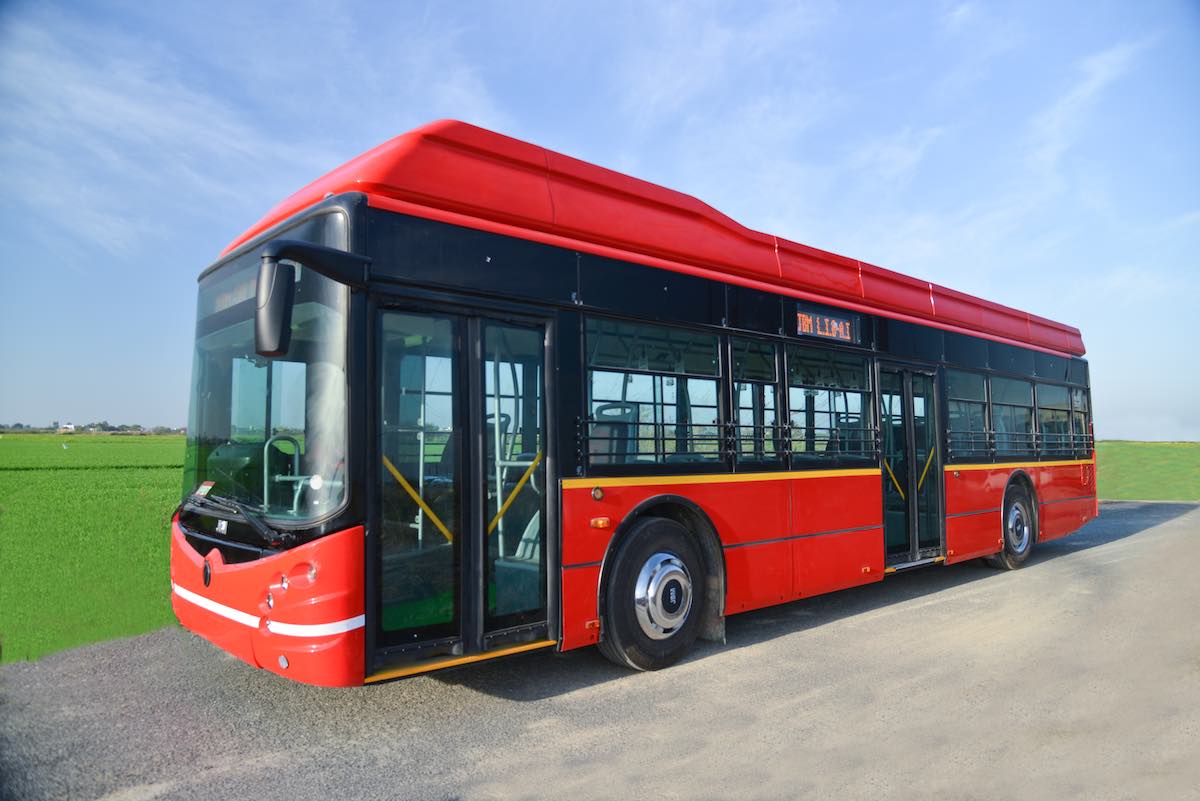 The diesel buses in Singapore are being driving towards the scrapyard as Asia’s greenest city has decided that going forward, it will buy only operate electric and hybrid buses for use.

According to a report in The Straits Times, Senior Minister of State for Transport Dr Janil Puthucheary has announced that from here on, Singapore Government will acquire either electric or hybrid buses for its public fleet. The government is aiming to convert its whole fleet to run on clean energy by the year 2040 and currently has around 5,400 buses in operation. In its move to support the cause, the government has bought 50 diesel-electric hybrid buses since March 2019 and 60 fully-electric buses this year to be deployed to the public.

Apart from the public buses, Singapore is looking to phase out all vehicles powered by internal combustion engines by 2040. Describing this move to be ambitious, Dr Janil noted that for this to happen, there shouldn’t be new purchases of internal combustion engine vehicles past 2030. This would require a major transformation and significant changes in both consumers’ behaviour and the EV infrastructure.

The Singapore government has announced that it will be working with the private sector to boost the number of charging points from the current count of 1,600 to 28,000 points by 2030. Singapore will also be allowing the Japanese Chademo fast-charging standard that is able to offer up to 120 kW charging capacity, apart from ramping up its power generation output, strengthening its grid network and develop smart charging and energy storage solutions. The country’s new tax incentives will come into play from next year (valid till 2023) that is meant to bridge the price gap between ICE vehicles and EVs and is expected to cost the government $71 million. 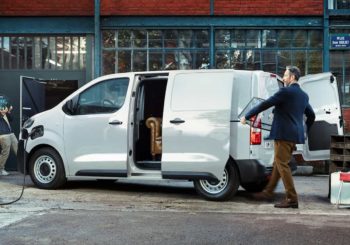 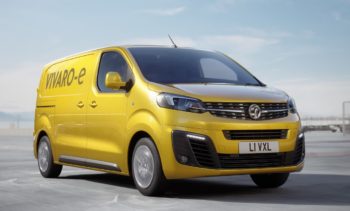 The Vauxhall Vivaro-e was one of the very first fully-electric commercial models in the British maker’s lineup.

Based on the diesel-powered Movano, the all-electric Movano-e completes the electric van lineup from Vauxhall.