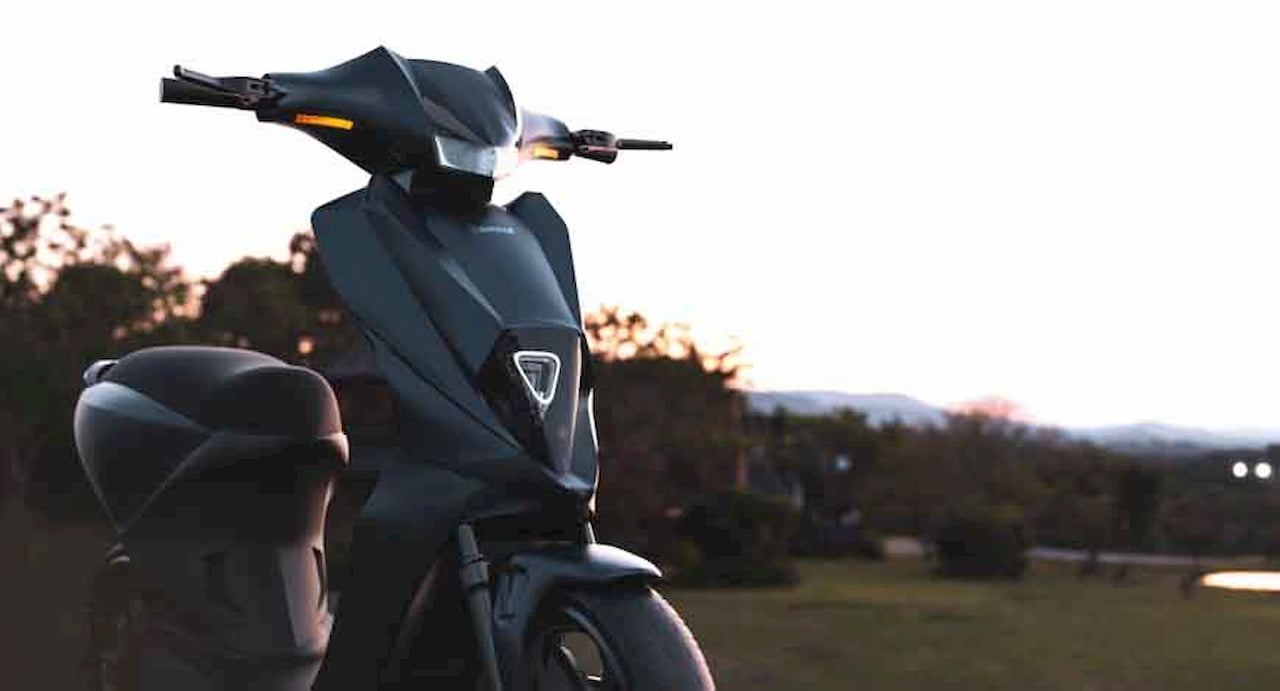 In other updates, Simple Energy has received an undisclosed investment from Vel Kanniappan, Vice President – Global Business & Finance Operations, UiPath, and four other investors. The company plans to raise more funds in the coming months, about $8-10 million, in Q2 2021.

In November last year, a Simple Energy Mark 1 prototype achieved a range of more than 230 km in ARAI testing. That’s more than double the range of the Bajaj Chetak (95+ km) and the Ather 450X (116 km).

Simple Energy said that the prototype ARAI tested in Pune featured a 4 kWh battery, which is bigger than the battery pack of the Ather 450X (2.61 kWh), the TVS iQube (2.25 kWh) and Bajaj Auto’s Chetak (2.89 kWh). This battery pack had been developed in-house, and it allowed the electric scooter to reach 230 km in Eco ride mode. The scooter that achieved this feat is not a production vehicle so we would have to wait to learn what the final version is capable of.

Commenting on the development, Suhas Rajkumar, Founder, Simple Energy, said that over 1,000 customers have shown interest in pre-booking the Simple Energy Mark 2 while it’s still under development.

There exists a humongous gap between what the consumers want and what they receive. In the past, there was no electric two-wheeler Indian brand addressing the pain points of long-range, fast charging, value for money electric scooters. We identified these pain points and have been relentlessly working towards it.

Simple Energy, which is working to raise funds to put its vehicle into production, plans to gradually increase its retail presence in the country. It would have four experience centres, two of which would be located in smaller cities. We are yet to get clarity on the production plans and pricing of the electric scooter.