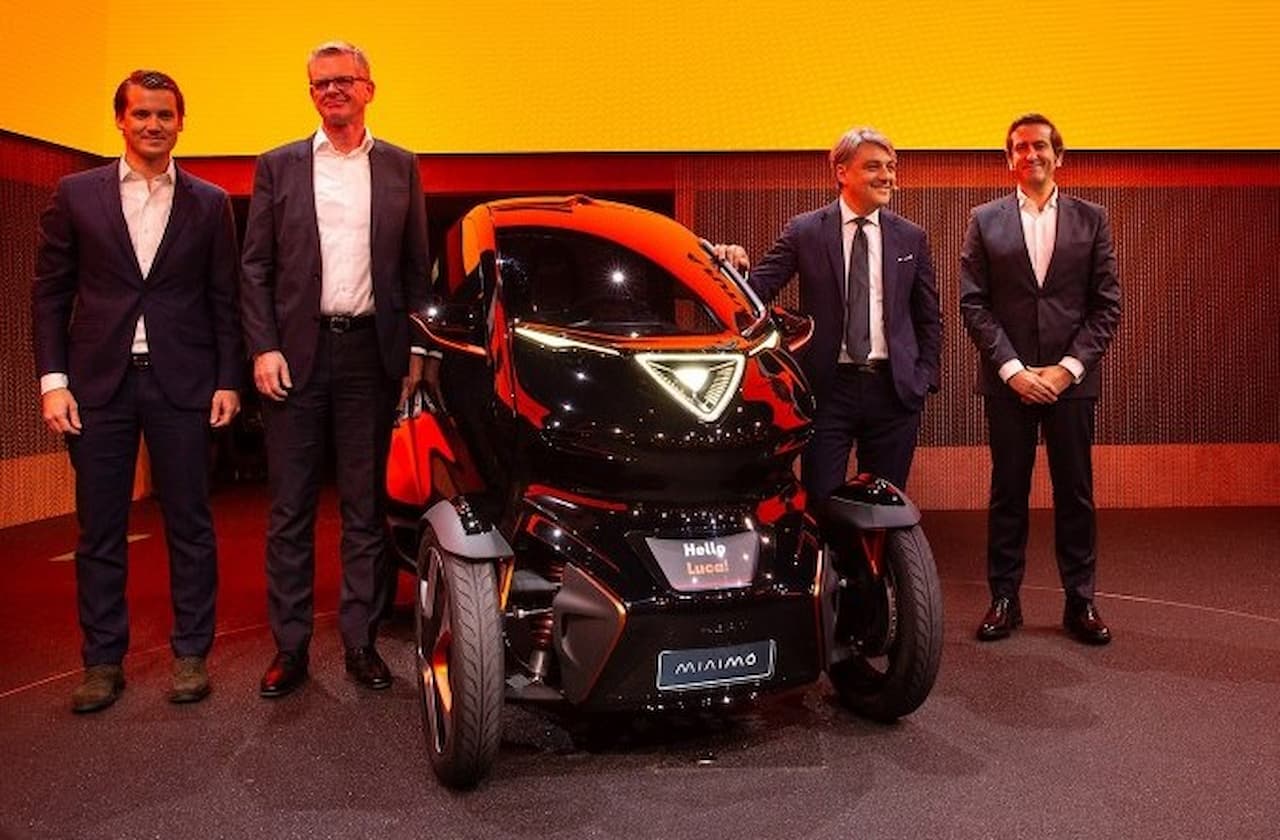 The Seat Minimo concept was launched with much fanfare at the Mobile World Congress back in 2019. Here’s what we know about the quadricycle two years later:

While SEAT has not spoken much about the production model since the unveil, it seems that the spurt in the popularity of quadricycles and last-mile vehicles due to the throes of the pandemic presents an opportunity like never before for the Minimo and that 2022 could be the year when we finally see it on the roads.

According to a report from 2019 by Autocar UK, the design head of Seat, Alejandro Mesonero, had said that the production version of the Seat Minimo concept was in the works, and the launch would be in 2021. The micro all-electric city car will retain the design of the concept model, save for the fact that it will use more cost-effective materials. However, Seat is yet to provide an update regarding the arrival of the Minimo. Besides, the Covid pandemic has affected product programs, and new introductions have seen delays across the world due to the ongoing semiconductor chip shortage.

Expect to get an official update on the Minimo by the end of the year.

With the Minimo, Seat promises the best of both worlds, that of a car and a motorcycle. It has a capacity of accommodating two passengers, and with a length of 2.5 meters and a width of 1.24 meters, it covers a footprint of just half of a conventional hatchback. It rides on 17-inch wheels and comes with a few interesting visual bits like a single headlight and asymmetrical doors which open upwards.

The Seat Minimo concept is equipped with many cool traits like built-in 5G technology and a digital access key. The 2-in-1 screen behind the steering wheel serves the purpose of both instrument console and infotainment system, with features like wireless Android Auto and Google Assistant allowing the user to manage various tasks and control media with their voice.

The concept is intelligent enough to recognize whether the driver is 16 or 18 years old and can adjust the top speed up to 45 km/h and 90 km/h, though the production version may miss some tricks. Another forbidden feature would be the Level 4 autonomous driving system, which allows the Minimo concept to pick up the user from the desired location.

While Luca De Meo was the president of Seat (he has since moved to Renault), Seat believed that 60 per cent of the usage of electric vehicles falls under micro-mobility (commutes shorter than 10 km), and this is the segment that has a high potential with products like the Minimo.

It was then stated that the Seat Minimo will form the base for all the future micro-mobility vehicles from Volkswagen Group in all the international markets. Given the restrictions of traffic in urban driving setup in future, the Seat Minimo offers itself as a perfect solution for car-sharing companies.

SEAT has introduced an electric scooter and kick scooter under the SEAT MÓ Urban Mobility division in a few European markets this year. It is also in talks with city councils to get the nerve of their requirements and views on micro-mobility. The insights of the public authorities, as well as the feedback of users of existing quadricycles like the Citroen Ami, Renault Twizy and the upcoming Renault Duo, would play an important part in the development of the production Minimo.