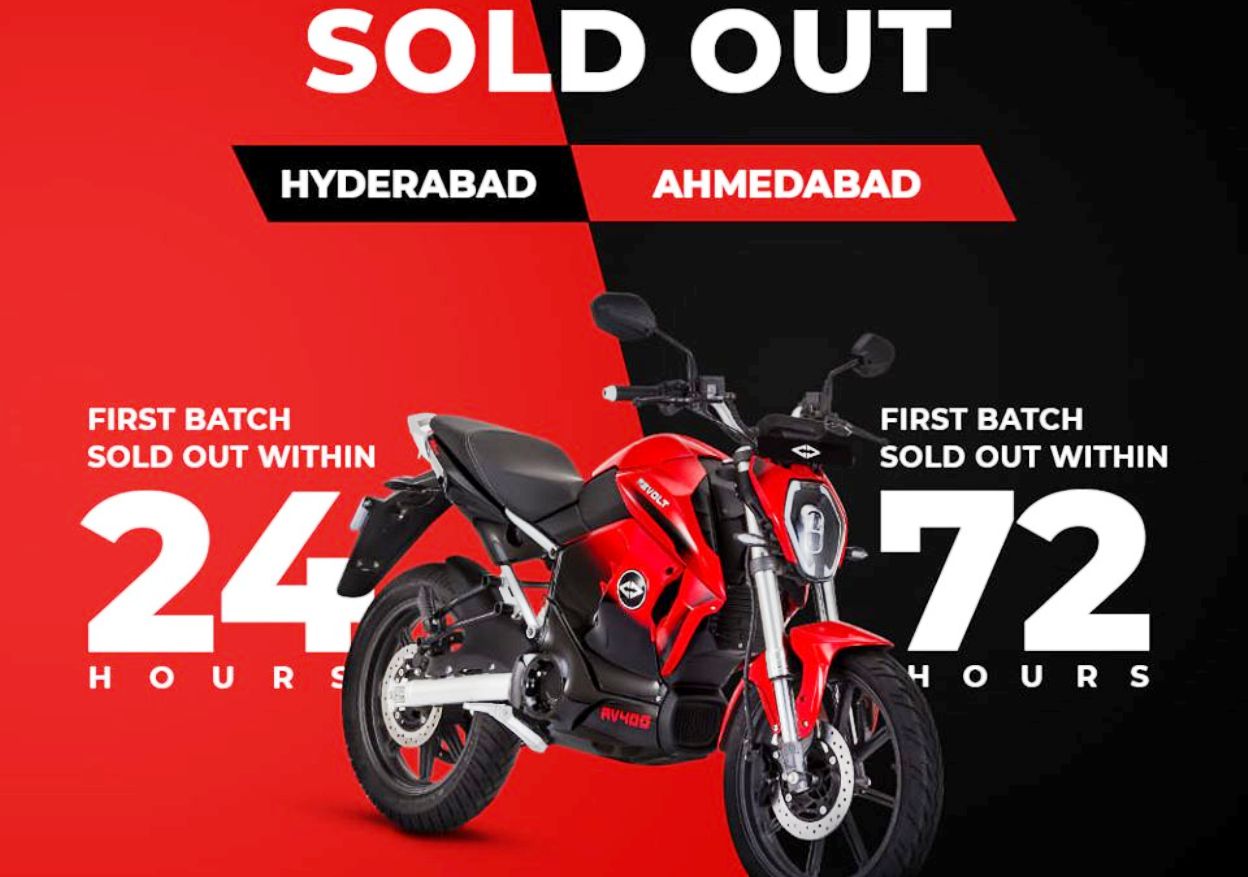 Revolt Motors has started deliveries of the Revolt RV400 & RV300 electric motorcycles in Ahmedabad and Chennai following dealership launches in these cities in early-2020. In a Facebook post, the company confirmed that deliveries for its electric motorcycle had begun in the two cities. The plan was to commence deliveries in June but disruptions caused by the Coronavirus outbreak delayed schedules.

We are waiting for an update on the deliveries in Hyderabad now. Be sure to catch our exclusive interview with Revolt Motors’ CEO Rahul Sharma on the plans of his company and products.

A recent report said that Revolt Motors sold 1,062 RV-series electric motorcycles in FY2020 (April 2019-March 2020), on an average of 177 units a month. The company’s sales this fiscal will probably take a hit due to the drop in demand during the first half because of the ongoing pandemic. The production suspensions from the related lockdowns have also affected the sales.

Gurugram-based Revolt Motors opened three showrooms this week – Chennai, Ahmedabad and Hyderabad, and the first consignment of bikes are already sold-out in these locations. Revolt inaugurated two showrooms in Ahmedabad – one in Naroda and another in Himalaya Mall on 29th February 2020. The company has claimed that RV400 electric motorcycle’s first batch has been sold out within 72 hours.

Likewise, Revolt opened its Hyderabad dealership in Jubilee Hills on 3rd March 2020, where the Revolt RV400 got sold-out in 24 hours. While the company has not disclosed the size of the first batch that was sold out in these cities, the response is definitely overwhelming for the brand. Revolt has started bookings for the second batch and the deliveries of the first batch will start from June 2020.

Revolt Motors opened two dealerships in Chennai today and the bikes have been sold out in this city as well, within a matter of hours.

You may recall that Revolt is offering its bikes under a subscription-based model where its RV300 and RV400 motorcycles can be had at Rs 2,999 and Rs 3,999 per month under the MyRevolt plan. To relieve the customers of range anxiety and for a better ownership experience, Revolt introduced the Battery Switching service in August 2019. Under this service, customers can swap their batteries in Revolt Switch Stations for fully charged units free of cost. While the company had announced that the battery switching services will be available free of cost till 31st December 2020, it has now extended the services free till 31st March 2020. Customers in Chennai will get the free access to the battery stations for the first three months, the company’s CEO Rahul Sharma confirmed to EVW today.

After March 31st, Revolt Motors will start charging a small fee for the services and may even launch a monthly or yearly subscription plan. These switch stations are located in strategic locations and in the company’s dealerships and the locations can be found using the MyRevolt app. 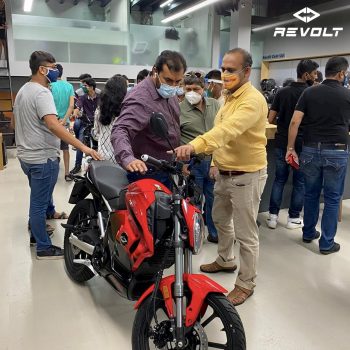 Revolt Motors has entered Mumbai with a showroom in Andheri. Revolt electric bike bookings in Mumbai are now open. 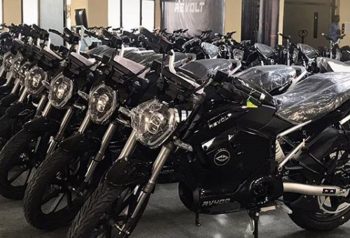 Revolt Motors will soon be opening their second electric vehicle factory and is already in talks to set up the factory in South India. Revolt currently has a manufacturing facility in Manesar, which has been built with Rs 400 crore investment and has an annual production capacity of 1.2 lakh units. 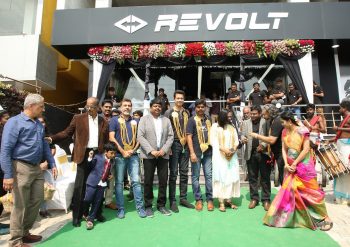 We sat down with the founder of Revolt Motors, Rahul Sharma, yesterday at the launch of the brand in Chennai. Sharma, who is also the founder of Micromax, is one of the recognized entrepreneurs in India who is seeking to disrupt the motorcycle market through desirable electric vehicles.