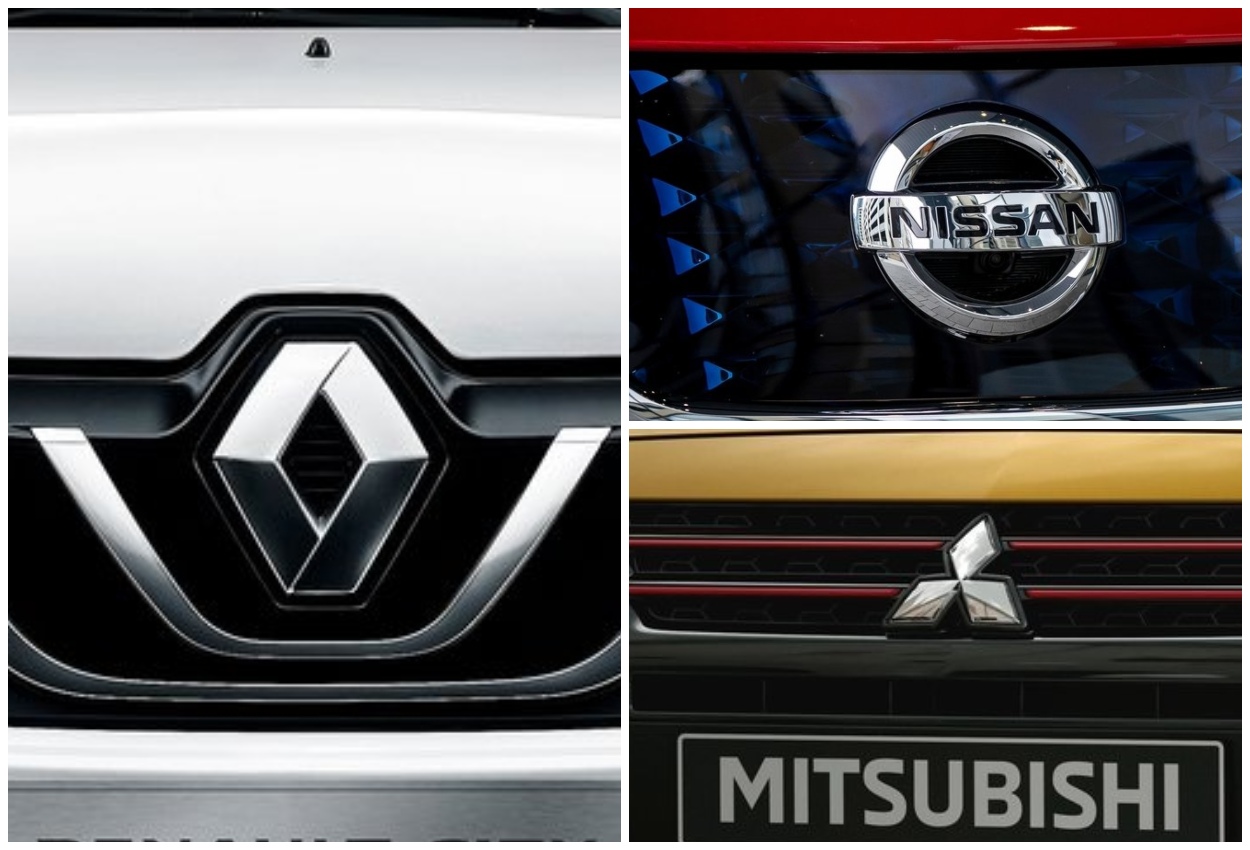 The Japan News has published a report that says the alliance is in discussion to strengthen their partnership to develop EVs and autonomous driving technologies and also to merge production, logistics and warehouses. The alliance is planning to increase the number of vehicles developed through the joint venture and will include four types of Electric Vehicles – compact vehicles, mini vehicles, large SUV and small SUV. The brands will share the platforms, powertrains including the batteries and the motors and the models are expected to be launched by fiscal 2023.

The CMF-EV platform is the foundation to electric car plans of Renault, Nissan & Mitsubishi

The Renault-Nissan-Mitsubishi Alliance has developed a vehicle platform specific to electric vehicles called the CMF-EV which was unveiled in March through the Renault Morphoz concept. The first electric vehicle coming off the CMF-EV platform, it is widely reported, would be a car larger than the Renault Zoe that will compete with the Hyundai 45 EV and the VW ID.3. Before the Coronavirus lockdown, Renault confirmed that several electric vehicles are in the pipeline based on the CMF-EV and the Morphoz SUV is one of the possible applications.

Where the alliance stands in electrification & autonomous driving

Nissan launched the first mass-marketed electric car, the Leaf in 2010 and has sold over 400,000 units of the car. Nissan also has the e-NV200 electric commercial van that is sold mainly in Europe and Japan.

Renault has one of the largest line-up of electric vehicles with a total of 12 electrified vehicles and 8 fully electric models including the Renault Zoe, Renault Twizy, Renault City K-ZE, Kangoo Z.E., Master Z.E. and the RSM SM3 Z.E,  As per the company, one out of every five EVs sold in Europe is a Renault.

Mitsubishi has the i-MiEV launched in 2009 and the Outlander PHEV, which was launched in 2013 and is one of the best selling plug-in hybrid SUVs in the world.

In autonomous technology, Nissan has plans to equip its ProPILOT technology in 20 models by 2022 and expects to sell 1 million of these vehicles a year by 2022. The ProPILOT technology assists in single-lane, highway-oriented assist and is available in models such as Serena, X-Trail, Leaf, Rogue, Qashqai, Altima and Infiniti QX50.

Renault has been involved in developing and democratizing Advanced Driver Assistance Systems (ADAS) and introduced the technologies in 2019 with the new Clio and Captur.

The alliance’s new venture into EVs and automated driving technologies could lead to sharing of technology and information with each other. There has been no official confirmation from the alliance regarding the new development yet.

Renault has confirmed plans to launch an affordable electric car in India. The XBA EV would be based on the platform of the Renault Kwid and is expected to be released in late 2021 or early 2022 at a price of well under Rs 10 lakh. Another project that Renault is considering is an adapted specification Renault Twizy for the e-commerce industry as an electric quadricycle. 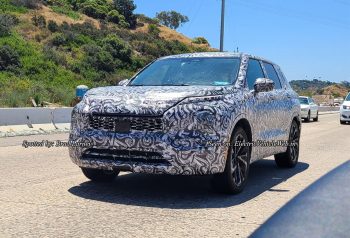 The first images that completely reveal the 2022 Mitsubishi Outlander have been posted on Instagram by AllCarNews. The design is closely related to the Engelberg Tourer Concept. 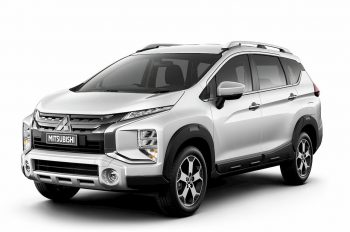 A Mitsubishi Xpander hybrid electric MPV is one of the several new partially or fully electric Mitsubishi cars coming in 3-4 years.