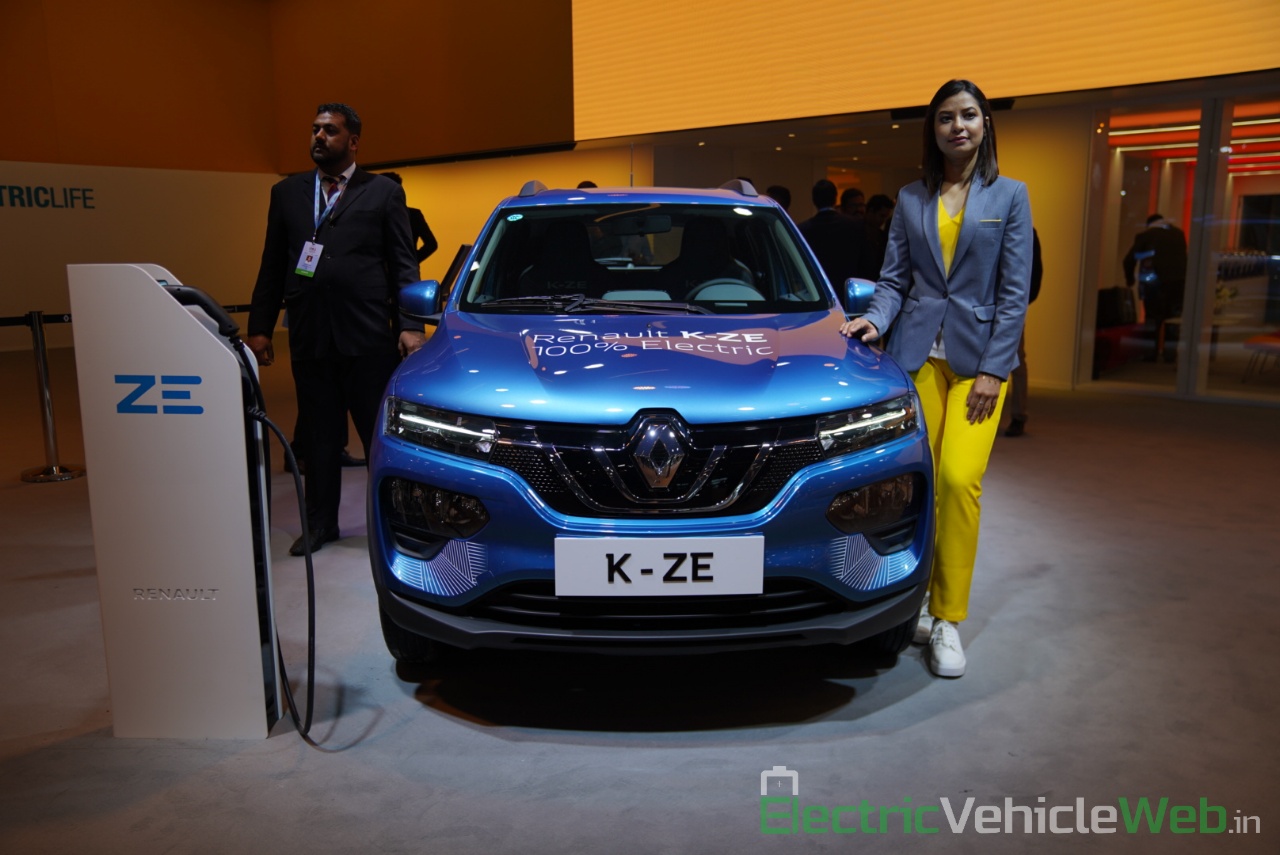 Renault India is not looking at importing electric vehicles or CKD packs of electric vehicles like the Zoe, Kangoo or the upcoming Twingo electric to rush into the EV segment, the company’s CEO & MD Venkatram Mamillapalle confirmed to EVW on the sidelines of the Auto Expo 2020.

When asked if Renault India was considering the import of CKD packs for assembly to compete with rivals who have perfected this formula to establish a foundation in the EV market (namely the MG ZS EV and the Hyundai Kona), Mamillapalle said the company’s strategy, even for electrified vehicles, hinges on high localization:

I don’t know if you were there in my last press conference where I said I don’t want to bring any ‘me too’ products, and that’s the first testimony for this car (pointing to the Renault Triber) and the next launch that is going to happen in H2 of this year, and these are not ‘me too’ products, I’m not for it. Even electric absolutely (we want to have) made-in-India, for-India (vehicles).

Replying to whether the Renault K-ZE (Kwid electric sold in China since last year) displayed at the Expo would be the company’s affordable electric car, considering much of the development of the vehicle was done in India (the CMF-A was developed in India under the leadership of the late Gerard Detourbet) and the local factory builds the petrol version (and the glider) almost 100% from Indian parts, Mamillapalle said:

Yes the Kwid electric is one of the options. We are looking at this platform (CMF-A), this is our platform, not Chinese. I will build on this.

As a second step would Renault ‘electrify’ the Triber and the compact SUV that is coming later this year, given that the CMF A+ is a modular architecture and could use the same electric drivetrain as the Kwid?

There is no intent at this point of time, but why not? These are possible, all that you need to do is manage the floor of the car. Once you have that designed and adapted, you can do anything. It is all in the design and how you build the bottom, and then the top hat is anything.

Looking at the size and positioning of the Kwid petrol, the electric version could easily become India’s cheapest electric car and a long-range one at that. The Kwid electric has the makings of a catalyst of the EV market as the car that is it based on has a desirable design, a decent level of equipment that includes a 20.32 cm touchscreen and digital instrument panel, a good ground clearance, usable rear seat, and formidable brand strength in the marketplace, all at a price of a Maruti Alto.

The first Renault electric car price would be influenced by the specification of the battery and motor which constitute the most expensive components of an electric vehicle. Since the battery would have to be imported, costs can be driven down through investing in a battery assembly plant, as MG India is doing. To be a disruptor, EVW feels the Kwid electric must retain most features of the petrol car, offer a real world range of 200 km with a DC fast-charging option at an ex-showroom price of about Rs 6 lakh. 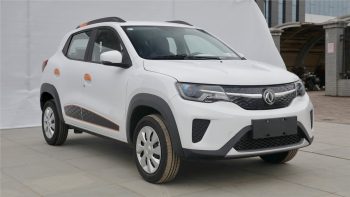