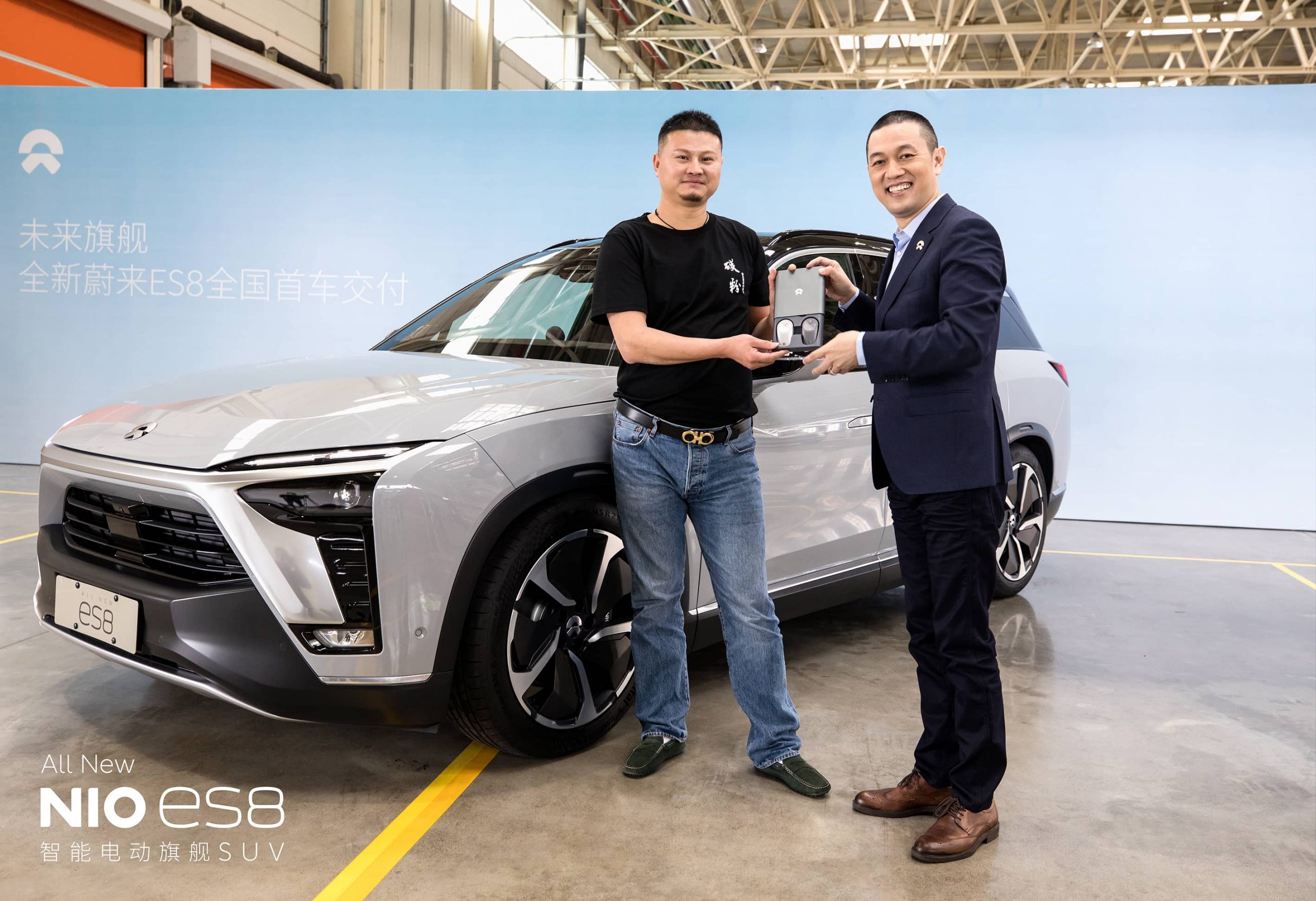 In a pioneering announcement in the auto industry, Nio introduced a 150 kWh solid-state battery pack at Nio Day 2020 last week. The company confirmed that it will offer all existing models, including the new Nio ES8 that went on sale in April last year, with this battery pack as an option.

William Bin Li, Founder, Chairman, and CEO, Nio, said at Nio Day 2020 (watch on youtube.com) that the range of the new Nio ES8 150 kWh will exceed 850 km (NEDC). It will be a solid-state battery pack with an energy density improved by 50% to an ultrahigh 360 Wh/kg. Delivery of Nio electric cars with the 150 kWh battery pack will begin from Q4 2022, possibly with the Nio ET7, the first Nio sedan.

The ES8 has an Indian connection as Tata Technologies worked on many engineering aspects in the development of ES8, such as body structures, exteriors and closures, product lifecycle management and off-car connectivity. Weight optimization was another area of collaboration where advanced materials and pioneering processes were used. The all-aluminium body ES8 comes with aerospace grade 7003 series aluminium alloy, giving it a torsional stiffness of 44,140 Nm/Deg. When it was launched in 2018, the company said the ES8 featured the highest level of aluminium for a mass-produced car.

Launching the new ES8 last year, Nio said that it has 180+ improvements on the interior, exterior and digital features.

The new Nio ES8 is driven by two electric motors – a 160 kW permanent magnet motor and a 240 kW induction motor, making the electric SUV an all-wheel-drive. The ES8 makes a total output of up to 544 hp and 725 Nm and is powered by the company’s new 100 kWh liquid-cooled thermostatic battery pack in its highest specification, offering an improved range of up to 580 km (NEDC). In this high-spec, the ES8 sprints from 0-100km/h in 4.9 s.

Inside, the ES8 now comes fitted with a 9.8-inch instrument cluster and an 11.3-inch second-generation multi-touch infotainment system as standard. The ES8 is also updated with sleeker-looking upgraded tail lights with heartbeat function, a long centre stoplight, and chrome accents.

The ES8 is equipped with Mobileye EyeQ4 chip that supports more than 20 advanced driving assistance features and over-the-air software updates. Also available is the NOMI Mate 2.0, the in-car AMOLED full-circular display that can be operated by voice controls. The vehicle is further equipped with smart charging port cover and NFC key card.

In 2019, Nio and the ES8 topped the J.D. Power’s inaugural China New Energy Vehicle Experience Index (NEVXI) Study. While the ES8 ranked highest in the midsize/large battery electric vehicle segment, Nio finished at the top of brands for new energy vehicle new-vehicle quality. Interestingly the ES8 was also a world record holder for the highest altitude achieved by an electric car which was broken by the Hyundai Kona last year. 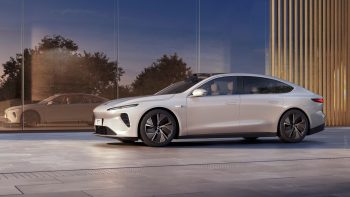 Norway’s huge demand for EVs, driven by an aggressive government push, makes it the most attractive market for automakers to launch their EVs in Europe. 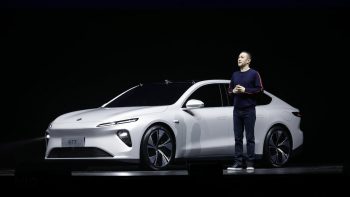 The Nio ET7, the first Nio sedan, debuted at Nio Day 2020 in Chengdu, China on Saturday. Here are five lesser-known facts about the Nio ET7:

ElectricVehicleWeb.in has obtained patent images of the Nio sedan CNIPA just days before the Nio Day 2020 event where it will premiere.