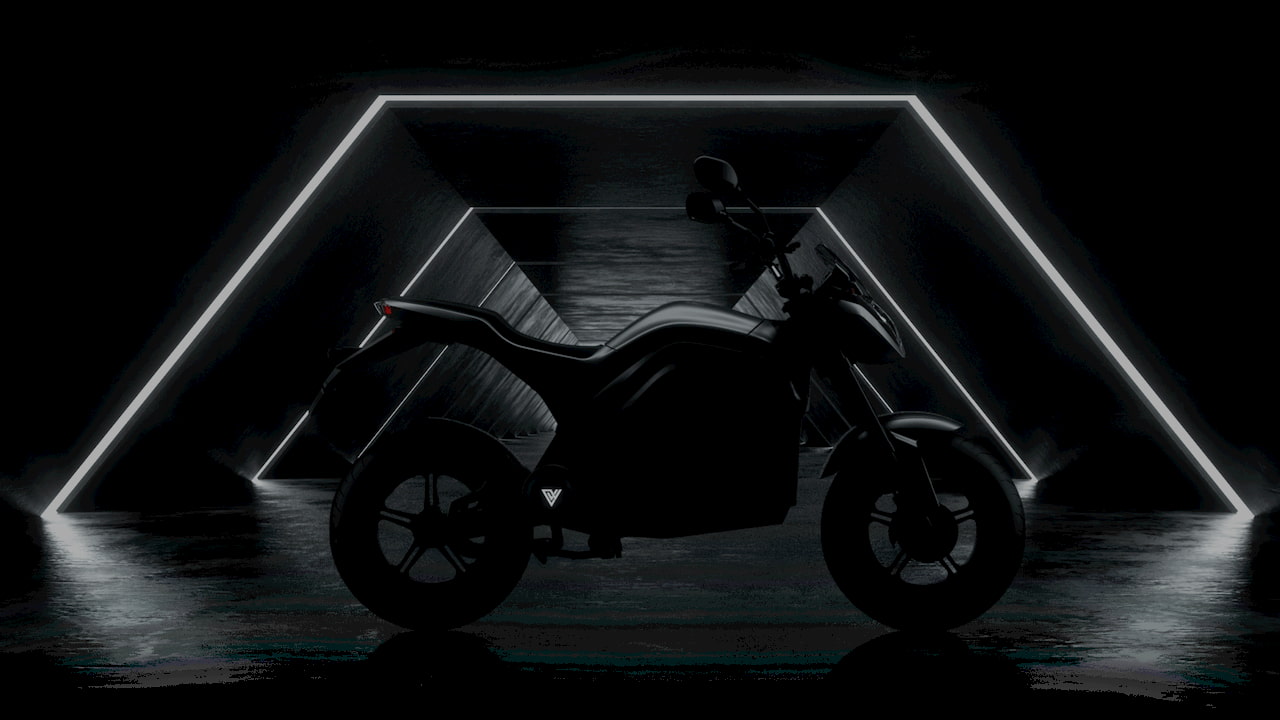 PURE EV’s Co-Founder, Rohit Vadera has confirmed to ElectricVehicleWeb that the company’s first electric bike/motorcycle would come out in early 2021. At the moment, Revolt is the only recognized brand producing an electric motorcycle in India, and startups like Tork Motors and eMotion Motors are developing affordable electric motorcycles. PUREEV sees an opportunity to enter the market early and build a strong product over time.

Speaking to us this week on the launch of the Etrance+ low speed scooter, he stated –

A significantly higher number of parts for the electric motorcycle will come from the local supply chain. Motorcycles sell much higher than scooter in India because of the fact that the quality and the profile of the road is more suited for a motorcycle than a scooter, for example it can absorb the shock in a better manner than a scooter and it has a larger wheel. Our motorcycle will come out in early-2021, that’s the current plan and the prototype testing has started for that.

The scooter is the bread and butter product and the volume there will be very strong. In the case of the bike, it is about building a brand first – delivering a product which can perform and meet the expectation. You’d imagine that a product with a top speed of 90 km/h would be a very powerful one with a good pickup and would speak for itself.

The moment you go into the motorcycle domain, the energy consumption per km is going to be significantly higher as you are running at a much faster speed. By default your battery capacity has to be higher, that’s a fundamental requirement. If you make the battery too heavy, portability is lost, which is one of the strongest features of our scooters, The reason we want to maintain portability is if there is no charging point at the parking, the customer is able to take it to his apartment or office and get the battery charged. In the motorcycle the same thing may not be possible due to the weight of the battery. So this is one area where development is on.

We are working on two different variants of the electric bike, one variant would be a more ‘hunky’ kind of motorcycle and the other is a commuter. The first model would have a 90 km/h top speed and the other would have an 80 km/h top speed. The latter would have our own design with respect to the chassis and other components. The thought process is that it can be a replacement for a commuter motorcycle with a good range.

We are not going to squeeze the development time for the motorcycle, and we don’t want to rush it for such a critical model. In the motorcycle segment, the level of professionalism that needs to be shown in the design and level of manufacturing is significantly higher. In 6 months of being on the market, we would get a lot of feedback and that would be used to strengthen the product further.

In the press conference held in February to announce the start of sales of PureEV products in Chennai, CK Motors, the company handling the manufacturing and distribution of PureEV products in South India confirmed that it is working on an electric three-wheeler, electric four-wheeler and an electric motorcycle. PureEV, in association with CK Motors, introduced 4 products in the South Indian market in February – Etron+, Etrance, EPluto, and the EPluto 7G with a 116 km range (ICAT).

Gopinath, Head – Sales & Marketing of CK Motors spoke about PureEV’s electric motorcycle and the following are the excerpts –

With respect to the components of the electric motorcycle, will it be imported from China or is it going to be a design which is in-house?

Gopinath: The electric motorcycle is a basically an in-house design and the battery is completely indigenous.

When are you introducing original designs as the scooter seems to be inspired from existing popular models?

Gopinath: Our next models which include the three-wheeler and four-wheeler will have a different design – the electric motorcycle and will be a completely original design.

How are you going to price the electric motorcycle?

Gopinath: We are pricing the product economically in the market for the travel range that it is offering. We are not targeting any competitors with our pricing, we are targeting people who are looking to switch to electric vehicles. Our ultimate aim to is to keep the price of the motorcycle affordable.

Picture of the Voltz EVS set as display image for reference.