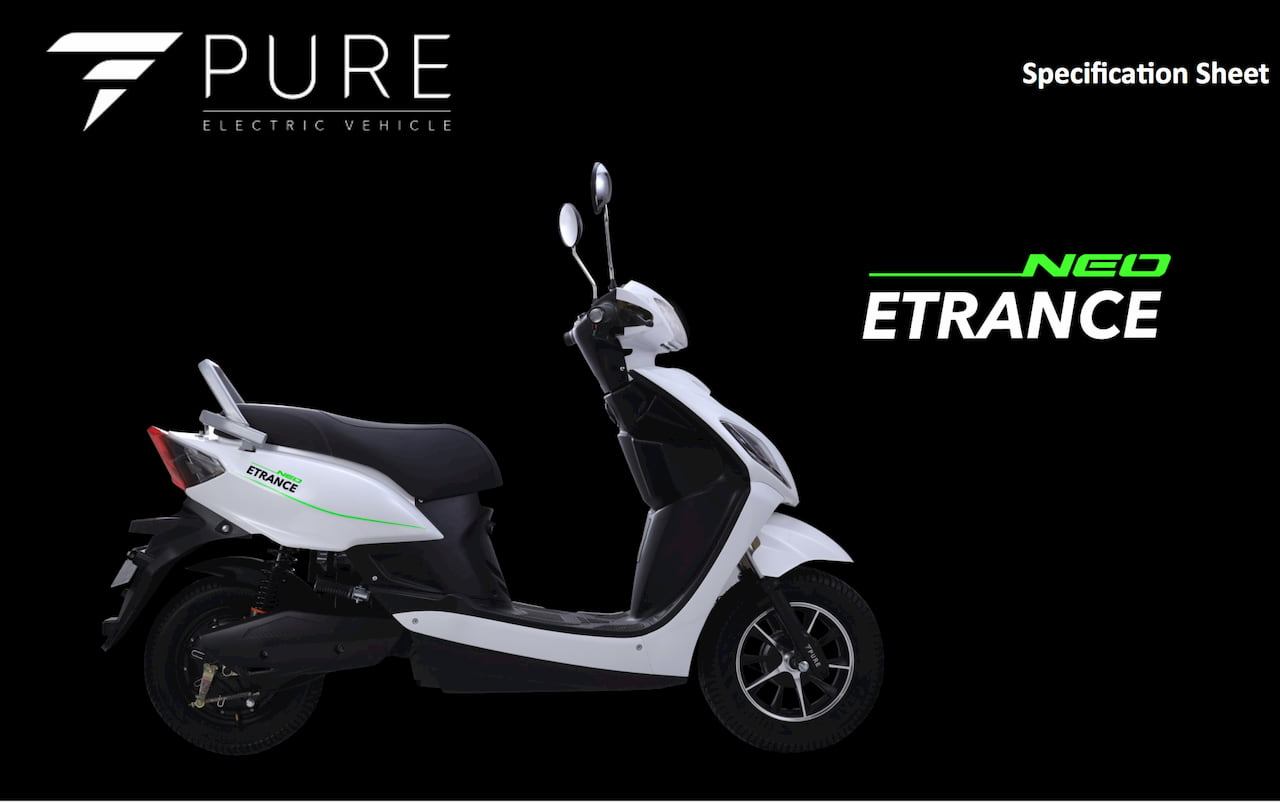 Indian Institute of Technology Hyderabad-incubated startup Pure EV has announced that it would launch the Pure Etrance Neo high-speed long-range scooter on the 1st of December. The Neo is the high-speed variant of the ETrance which was introduced in August in the low-speed ‘+’ variant.

The Etrance Neo comes with a better pickup, a longer range and aerodynamic improvements, the company said. The electric scooter accelerates from 0 to 40 km/h in 5 seconds. The 2.5 kWh Lithium Ion battery and BTMS (battery thermal management system) provide a range of 120 km for a single charge in the ‘Eco’ Mode. The frame of the electric scooter has been developed for speeds that are comparable to a petrol-powered scooter.

The Etrance Neo comes at an ex-showroom price of Rs 75,999. It is assembled at the 70,000 sq-ft facility in Hyderabad which has a capacity to make 2000 scooters a month. The startup has appointed dealers in 100 locations across 20 states and recently introduced its flagship, the ePluto 7G, in the Nepali market.

Rohit Vadera, the co-founder & CEO of Pure EV says that the Etrance Neo model targets youngsters and that the company is confident of selling 10,000 units of the high speed scooter in the first year. To be available in Hyderabad initially, the company will make the scooter a pan-India model from mid-December. It comes in Jet Black, Deep Blue, Metallic Grey, Lazer Red, Pearl Silver and Moon White body colours. 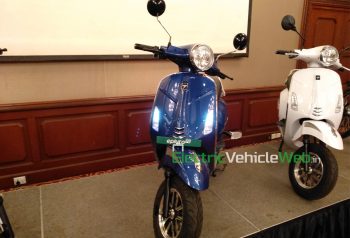 IIT Hyderabad-incubated electric mobility startup Pure EV has forayed into the international market, as the company is set to launch its premium electric scooter EPluto 7G in Nepal in the coming weeks. 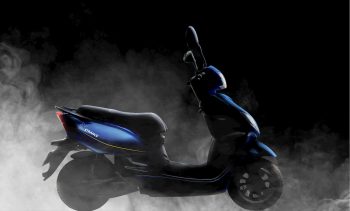 IIT Hyderabad-incubated startup PURE EV has launched a low-speed electric scooter ETrance+ at a price of INR 56,999 (ex-showroom) featuring a 1.25 kWh removable battery and an on-road range of 65 km/charge. 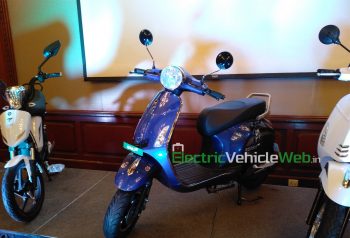 Hyderabad-based PureEV’s flagship electric scooter, the EPluto 7G will soon be updated with new features and colours as confirmed by the company’s Co-Founder, Rohit Vadera. The EPluto 7G has an ICATS certified range of 116 km/charge which is the highest for its category.