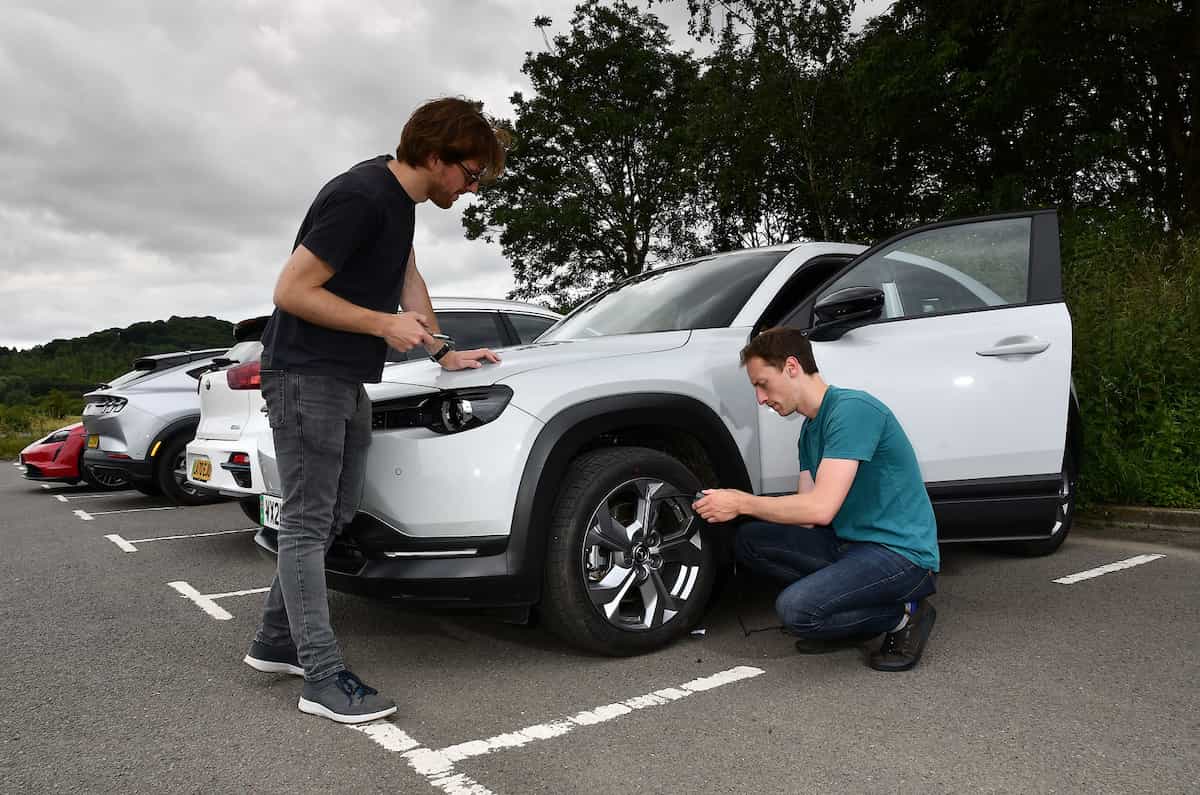 According to a recent real-world range test conducted by British car magazine What Car?, the Mazda MX-30 achieved a maximum driving range very close to what the manufacturer claimed in the WLTP cycle. In this test, the Mazda MX-30 has driven up to 185 km (115 miles) in a single charge, which is just 7 per cent lower than the 200 km (124 miles) WLTP combined range.

Conditions of the test

The Mazda electric car, along with all the other vehicles used in the test, was kept outside for 15 hours before being fully charged. The driver, as well as the on-road position of the car, were changed after the completion of each lap while the test was conducted, until the last point of remaining charge.

The MX-30 features Mazda’s e-Skyactiv1 electric drive technology, powered by a 35.5 kWh lithium-ion battery, and offers a range of approximately 200 km (WLTP). A synchronous electric motor drives the front wheels and makes a maximum power of 107 kW (145 PS). The battery supports DC fast-charging up to 50 kW, with which it can be charged to 80 per cent in 30 to 40 minutes. Now, the 200 km range may not excite you as much as other EVs, but Mazda has arrived at this number which it believes to be the optimum balance between the driving range and CO2 emissions from LCA (Life-Cycle Assessment) perspective.

The MX-30 follows the ‘Kodo’ design philosophy and one of the most unique features of the MX-30 is the pillar-less suicide doors. The dashboard gets a driver-centric cockpit with a floating infotainment system. There’s also a 7-inch touchscreen air-conditioning panel, a first for Mazda while the fabric on the door trim has been incorporated with fibres from recycled plastic bottles. Standard features for the MX-30 include a head-up display, 7-inch digital instrument cluster, leather-wrapped steering wheels, 8-way electric adjustable driver’s seat, and chrome accents. 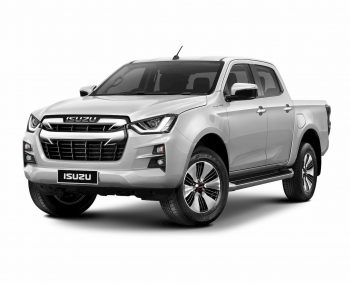