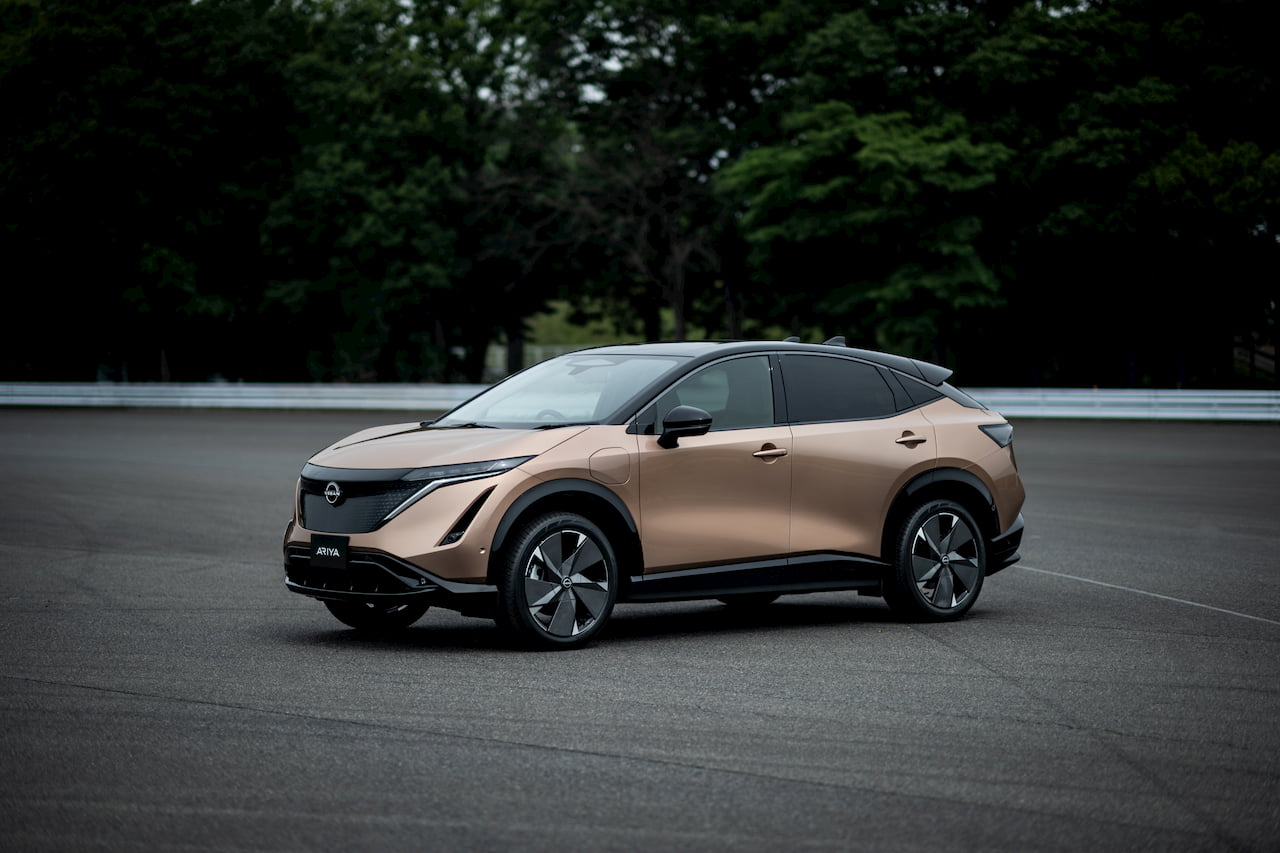 Nissan has revealed that its new crossover, the Ariya, one that is the “pinnacle of its strength” has attracted more than 20,000 “hand-raisers” across the world that refers to the number of people who have signed-up to receive a sales update about the car. The wait is not ending anytime soon, as the new electric SUV will hit showrooms only in 2021.

The production Nissan Ariya looks more than 90 per cent similar to the concept version from the 2019 Tokyo Motor Show. Nissan says the Ariya will play a vital role as a brand driver and EV front-runner in its new era. Helen Perry, Head of Electric Passenger Cars & Infrastructure, Nissan, has told autocar.co.uk that she expects the Ariya would overtake the Leaf in sales. This would mean the Ariya becoming the next world’s best-selling EV. Launched in December 2010, the Leaf is in its second generation and has a seen cumulative sales of over 4,50,000 units worldwide as of January 2020.

Let’s take a brief look at the Nissan Ariya now.

At 4,595 mm long, 1,850 mm wide and 1,655 mm tall, the Nissan Ariya is roughly the size of a Nissan X-Trail (Nissan Rogue), which was reinvented for MY2021 recently. It’s noticeably lower, curvier and trendier, though. If the thin headlamps, the sleek roofline achieved with a steeply raked C-pillar and the one-piece light blade serving as the rear combination lamps don’t seem dramatic enough, take a look at the interior below.

Future is now at Nissan, and that’s clearly evident from the dashboard of the Ariya. There’s an exceptionally strong emphasis on the concept of minimalism, so much so that the designers have embedded the climate control system right into the dashboard with 100% touch controls. There are only two physical buttons on the entire dashboard, one for turning on/off the infotainment system and one for turning on/off the vehicle.

In what’s becoming ‘hip’ even at mainstream automakers now, the infotainment system and instrument cluster have been positioned together to form a single seamless panel. The instrument cluster obviously had to be a virtual one. The two-spoke steering wheel with a flattish bottom might not speak SUV to many, but it evokes a sense of luxuriousness inside what’s the most premium SUV and supports its minimalist nature.

Built on a newly-developed dedicated EV platform, the Nissan Ariya electric car will be sold in multiple configurations, offering customers a lot of versatility. It is the first-ever Nissan model that will be available with a 100% electric all-wheel drive system called ‘e-4ORCE‘. Below are the specifications in detail:

Nissan will manufacture the Ariya electric vehicle at its Tochigi plant in Japan. The company plans to launch it in its home market in mid-2021, with prices starting at around JPY 5 million (INR 35,11,345.49). China, as well as markets in North America and Europe will get this electric SUV by the end of the same year.

The Nissan Leaf’s Indian launch has been rumoured for around a decade now. While the all-electric hatchback may have been cancelled in its first generation and delayed in its second generation, the Nissan Ariya all-electric SUV should be taken more seriously for our market.

SUVs are driving the EV revolution in India, and 2021-2022 will likely be the time when EVs will become more popular. Many more all-electric SUVs are expected to be launched in our market in 2021-2022, including the Nissan Ariya rival VW ID.4 as well as the smaller, locally manufactured models like the Mahindra e-XUV300, Tata HBX EV, Mahindra eKUV100, the long-range MG ZS EV and the electric-ready Maruti Futuro-E. 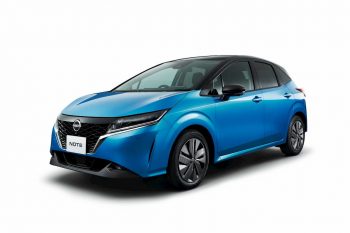 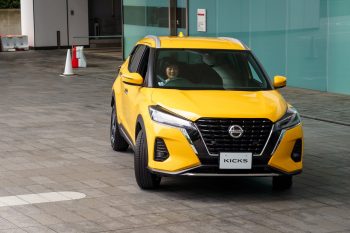