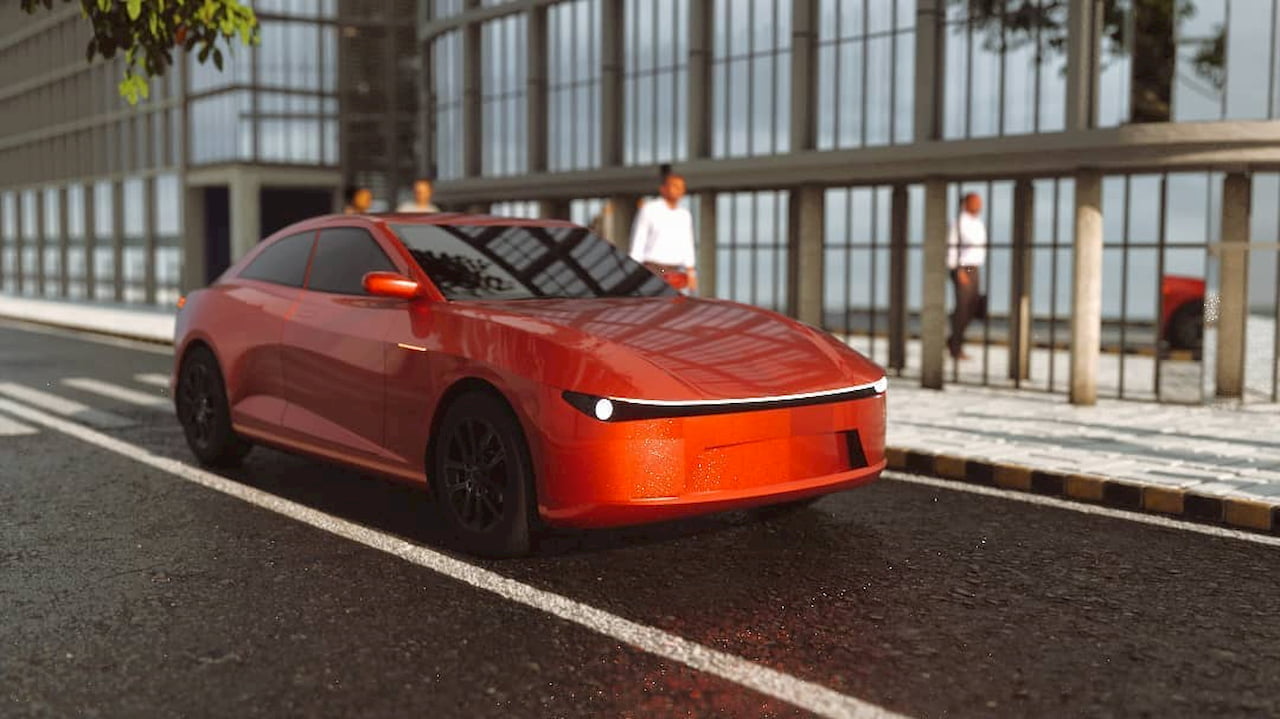 Just days before the unveiling of the electric vehicle Pravaig Dynamics held an ‘ask me anything’ on Reddit yesterday. There, the company said that the Pravaig Extinction would offer the space and comfort of a Mercedes-Benz S-Class or a Mercedes-Maybach. However, the company is marketing its car as a premium model, not a luxury model.

Pravaig Dynamics has used a 96 kWh battery pack, and that would make its car costlier than what most Indian EV buyers can afford. The company is of the opinion that the advantages outweigh the downside of the high cost.

In addition to the obvious benefit, which is a higher range, a bigger energy storage capacity allows the battery pack to run cooler and doesn’t put it under much stress. There’s also the benefit of longevity, as you don’t need to charge the battery pack that often. The company is expecting a four times longer life compared to a lower-cost, low-capacity battery pack.

Thanks to a peak charging power of more than 150 kW, it will be possible to fast-charge the Pravaig Extinction to 80% SoC in just half an hour. On a full charge, the upcoming electric car will give a range of 504 km. A 150 kW or 204 PS motor will drive the wheels, allowing the EV to accelerate from naught to 100 km/h in just 5.4 seconds and achieve a top speed of 196 km/h.

The Pravaig Extinction will be targeted at only commercial customers, like corporate fleet operators, for instance, initially. Pravaig Dynamics will offer it in a single variant and only white colour to most customers, under lease. The company has kept white as the standard colour with a focus on the car’s range, as it would keep the car cooler, and thus, the AC consumption would be lower. Some specific customers will get to choose some exclusive colours, though.

Pravaig Dynamics plans to sell not more than 3,000 units of the Extinction annually initially. The company is also interested in exporting its first electric car. 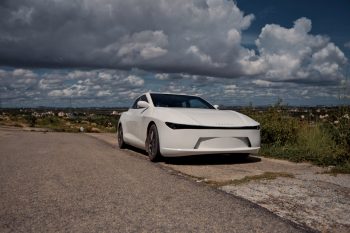 Though the Pravaig Extinction Mk1 is road-ready, a development of this prototype with rear doors will become the final version that will launch next year.