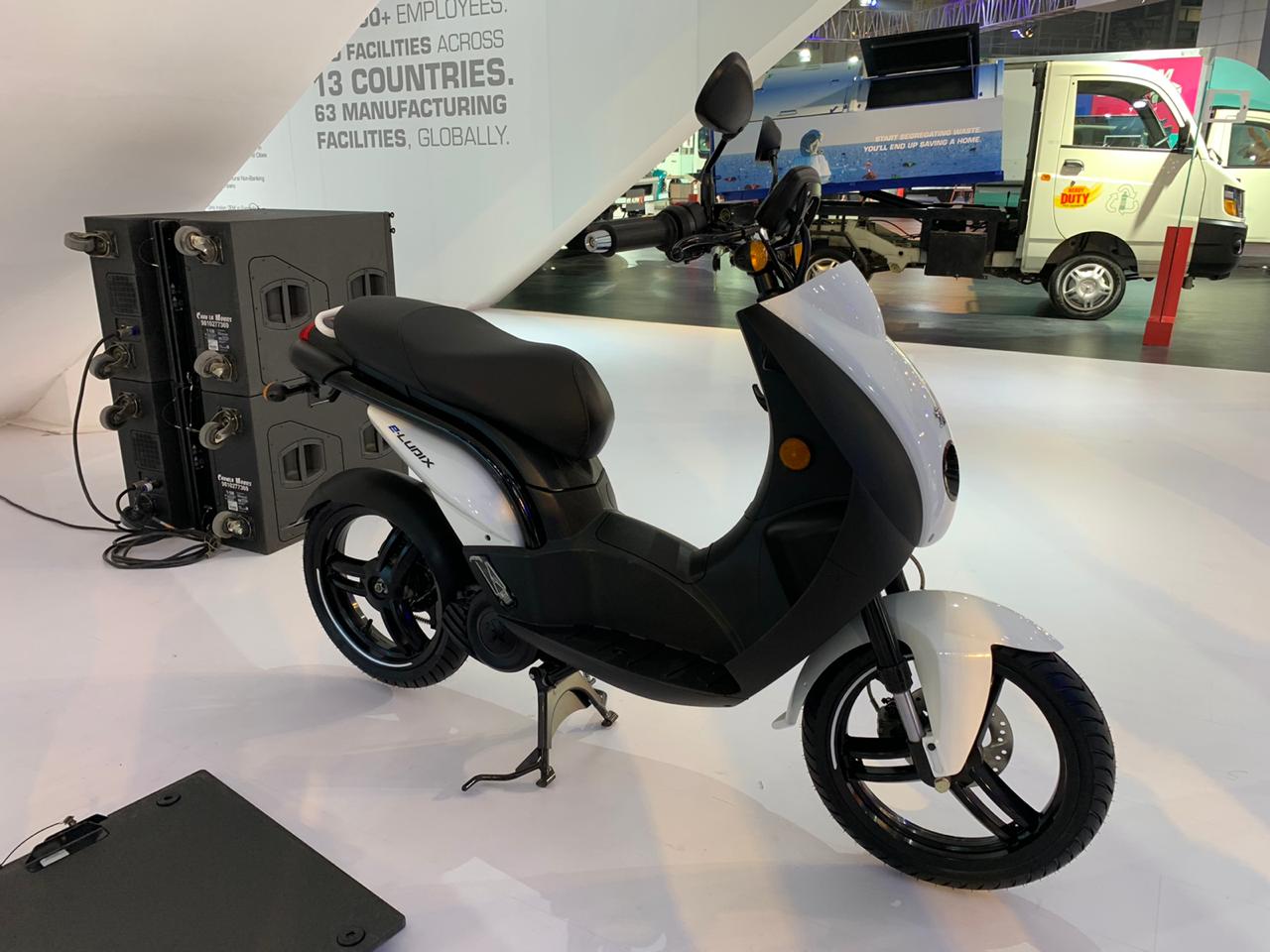 The Peugeot e-Ludix electric scooter has been unveiled at the Auto Expo 2020, and the company has confirmed that there is an Indian version in the pipeline. Talking to Economic Times, Dr Pawan Goenka, MD of Mahindra & Mahindra, said that Mahindra was working on getting the pricing right with the scooter. The Indian version will miss out on a few features and it would not be surprising to see the design change to a more conventional one.

The Ludix electric scooter is powered by a centrally-mounted motor that makes about 4 hp that is wired to a 1.6 kWh Bosch lithium-ion battery which gives it a range of 50 km on a full charge. It takes about 4 hours to charge the battery to 100% through an external charger, and the removable unit weighs 9 kg. The scooter is equipped with a disc brake at the front and a drum at the rear. The suspension duties are performed by upside-down forks at the front and single-sided spring at the rear.

The e-Ludix comes in four colours and four riding modes – Cruise, Go, Crawl and Boost. The scooter is manufactured by Mahindra in India (Mahindra owns the Peugeot Motorcycles brand) and exported to European countries and the UK. 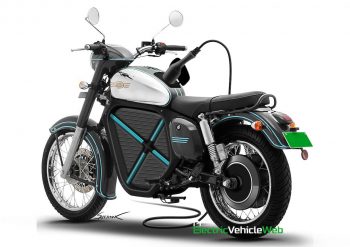 While any related official announcement is far away, we’ve gone ahead, with expert assistance from automotive designer Sreejith Krishnan, and rendered a Jawa electric bike to show you what to expect. 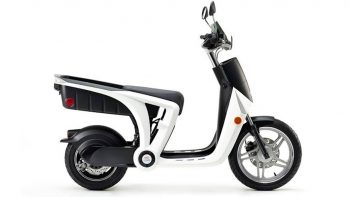 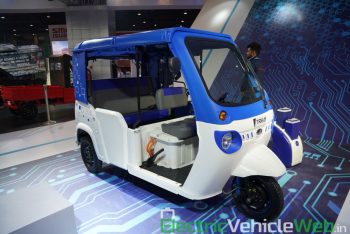 Mahindra and Mahindra (M&M), has honed its strategy to aggressively push for the development and sales of electric three-wheelers, LiveMint.com has reported.