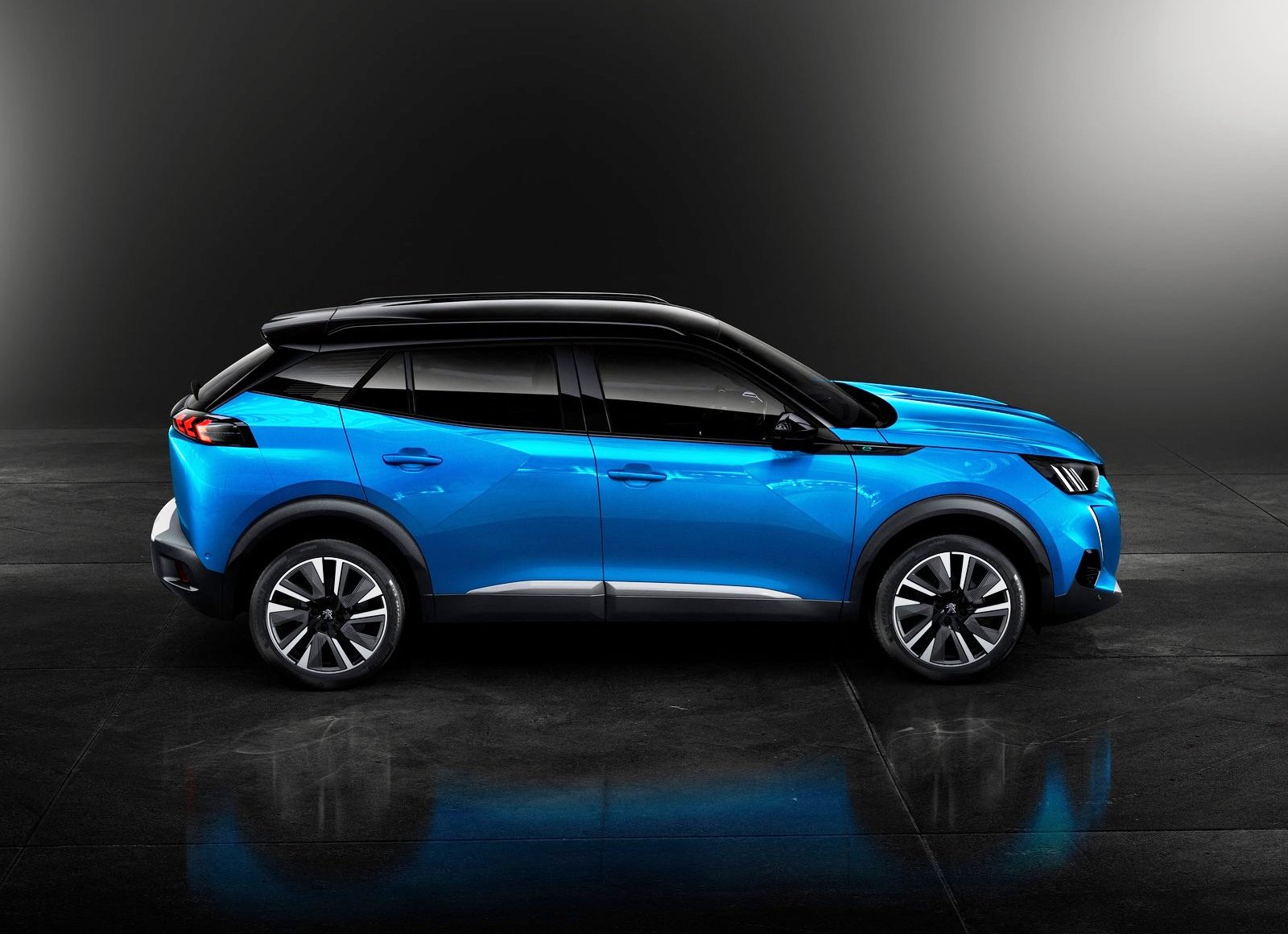 Stellantis plans to launch a city-focused electric SUV positioned below the Peugeot e-2008, says a new report from French publication L’Argus. It could compete with the upcoming Renault 4 and the VW ID.2, two hotly anticipated electric city cars.

The new Peugeot small SUV titled ‘Peugeot 1008’ is under development for Brazil. However, it would be the EV variant, one that is simple and reliable, expected to be called ‘Peugeot e-1008,’ that reaches the European markets for the entry segment. The design of the e-1008 has not been finalized, but it is assumed that the direction is fixed.

Codenamed ‘Peugeot P44,’ the Peugeot 1008 and the electric version Peugeot e-1008 would feature a squarish design with traditional SUV proportions and raised ground clearance for a robust look and maximized interior volume. The design indicates that it will lock horns with the Jeep 516 and its pure electric variant. Carlos Tavares, CEO, Stellantis, has asked Matthias Hossann, the new Peugeot Design Director, to rework the designs created during his predecessor Gilles Vidal’s era, it is reported. Vidal is now the Vice President of Design for the Renault brand. Measuring 4.15 meters in length, the e-1008 will be quite smaller than the e-2008.

The Peugeot e-1008 will share the e-CMP platform with the Peugeot e-2008. However, to be affordable to a larger section of car buyers, the e-1008 will use a compact battery and a less powerful motor and feature platform modifications to achieve the bargain price. For reference, the e-2008 uses a 50 kWh battery pack that enables a range of 310 km/193 miles (WLTP) and a front-mounted motor generating 100 kW (136 PS) of power and 260 Nm of torque. The targeted range (WLTP) for the e-1008 could be around 250 km/155 miles.

The P44 project is part of the global “smart cars” program, and it may be a corporate cousin of the Citroen e-CC21 that is expected to arrive in 2022. We’ll know what to expect when the Citroen small electric SUV breaks cover. A report from Noticias Automotivas suggests that the Peugeot 1008 would be positioned above the Citroen CC21, which is expected to be called the Citroen C3 Sporty. Given Peugeot’s relatively upmarket positioning under Stellantis, that was expected.

The Peugeot e-1008 is around four years away from making its first appearance in production form. A concept version could be showcased by 2023.

Expect the e-1008 in a version adapted to car-sharing for shared urban mobility, a cargo utility version for last-mile deliveries, besides a passenger model for personal mobility. Features should include an intuitive multimedia system, connected car features, DC fast-charging, pared-down turning radius, and a low TCO.

Peugeot 1008 for Brazil will be made locally in Porto Real, and the Peugeot e-1008 for Europe will be produced in Trnava, Slovakia, as per the report. The launch of the electric variant in the global market would depend on the infrastructure and government policy for EVs.

Stellantis plans to electrify most models in Europe with plug-in hybrid electric or battery electric powertrains this decade. The company has set a target of offering more than 96% of its models in a PHEV and/or BEV variant by 2025. More than 75% of the models will be available as a BEV by this time. By 2030, the company aims to increase this number to 100%. 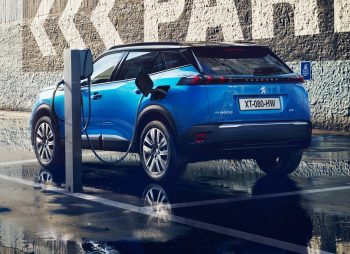 Peugeot will start sales of its electric SUV, the e-2008, in China from May 20 when the car will be officially listed as the Dongfeng Peugeot e-2008.